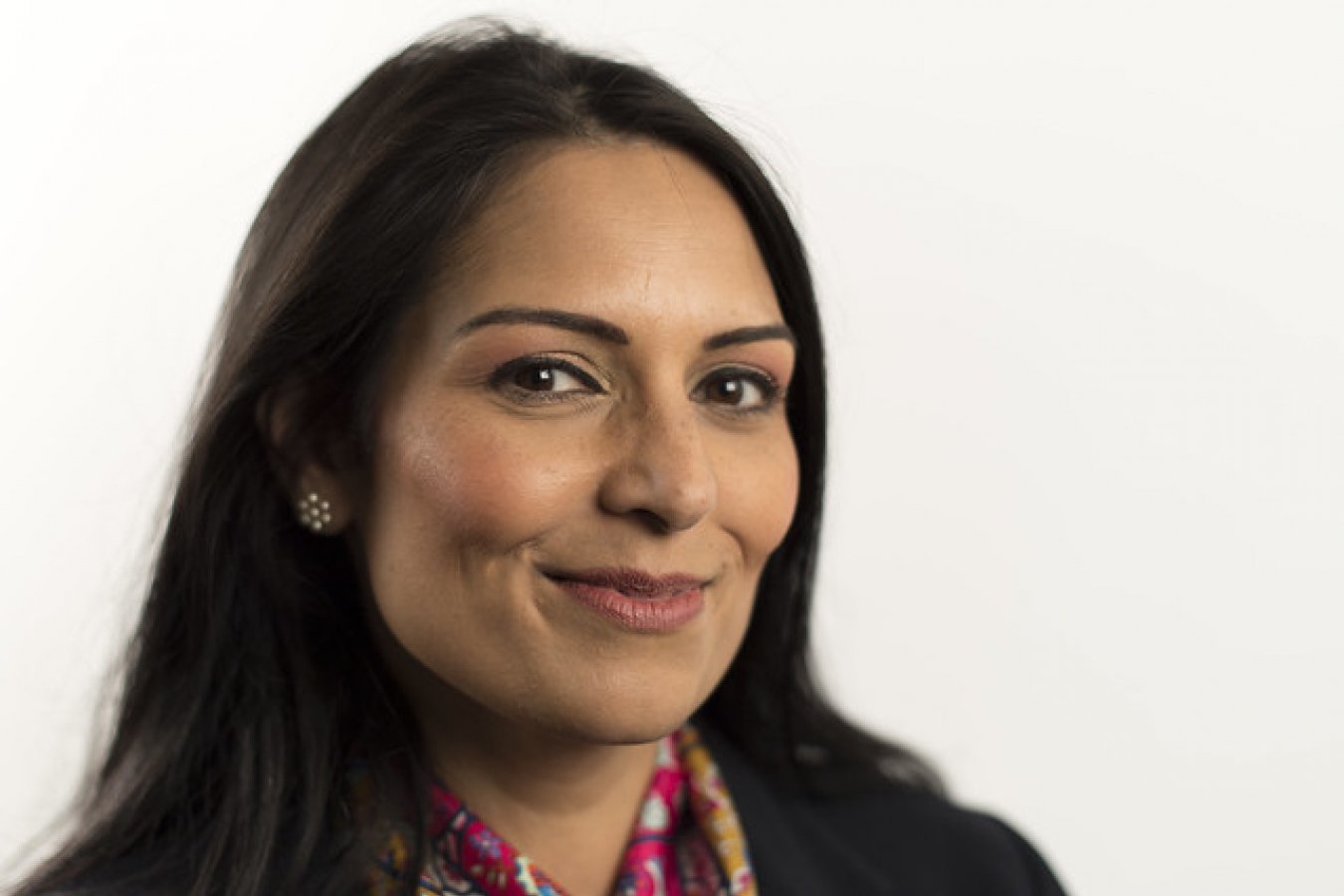 Plenty of people will be watching to see if there will be much of a difference under a new director general.  Will the culture of not admitting mistakes and instead covering things up continue?  Will the public and companies be treated fairly and justly?  These issues should be dealt with by the new Director General.

Ms Tierney takes the role with responsibility for leading a workforce of approximately 10,000 UKVI employees and 3,500 HMPO personnel, spanning locations across the UK and overseas.

As part of her role, Tierney will be responsible for ‘maintaining a firm emphasis on national security and a culture of excellent customer service,’ according to an official UK government statement.

The UKVI department of the Home Office handles around 4 million UK visa applications every year, made by people seeking to work, study or visit the UK. The department also adjudicates on asylum and resettlement applications.

“Abi adds a wealth of experience to the team from both the public and private sectors, which I know will be put to good use as she leads UKVI and HMPO in the years to come, continuing to deliver an excellent standard of service to the government and the public. I know Abi will be made most welcome and I look forward to working with her,” Dunn said.

In welcoming Ms Tierney, Dunn thanked outgoing director general, Mark Thomson, for his ‘outstanding contribution’ to the Home Office during his five years of service with the government agency.

Ms Dunn said: “As all those who have worked with him know, his leadership during his time at HMPO and UKVI has been invaluable and he will be hugely missed.”

Thomson leaves under a cloud

Thomson departed the Home Office under somewhat of a cloud, amid rumours of several clashes with Home Secretary, Priti Patel, over UK immigration policy. Ms Patel has been accused of bullying civil servants, claims that many closest to her refute.

It was widely reported that the Home Secretary tried to force out top civil servant, Sir Philip Rutnam, who has since resigned with Priti Patel expressing her regret at his resignation. Rutnam’s rows with Patel reportedly sent shockwaves through Whitehall and the former civil servant now plans to sue the government for constructive dismissal.

Following his resignation, Rutnam claims that he was the target of a vicious and vindictive campaign orchestrated by Patel, appearing in front of the cameras to declare that he did not believe the Home Secretary’s claims that she played no part in an apparent campaign against him.

According to sources inside the Public and Commercial Services Union (PCS), the largest trade union for Home Office staff, Thomson also quit the Home Office due to a series of major bust-ups with Patel.

However, UK security minister and former immigration minister James Brokenshire, among others, leapt to Patel’s defence during an interview with BBC Breakfast, saying: “There have been a lot of false stories circulating about Priti Patel.

“I simply do not recognise the commentary and the false accusations and assertions that in so many ways have been swirling around,” Mr Brokenshire said.

Prime Minister, Boris Johnson, has also spoken out in Patel’s defence, saying that he has ‘complete confidence in his Home Secretary.’

“As we transform many systems and processes within these institutions, I will engage with my teams to ensure that the already high levels of customer service are maintained and operations remain efficient and effective,” Ms Tierney added.

The new UKVI director general’s comments will certainly cause a stir among immigrant advocates, particularly those made about the high levels of customer service.

Under her predecessor, UKVI was embroiled in a number of scandals and routinely lost sensitive paperwork, denied visa applications on minor technicalities and faced a number of race discrimination accusations. Many would argue that UKVI customer service standards and its treatment of immigrants is poor.

Ms Tierney was appointed following a reportedly ‘fair and robust recruitment process’, according to an official government statement.