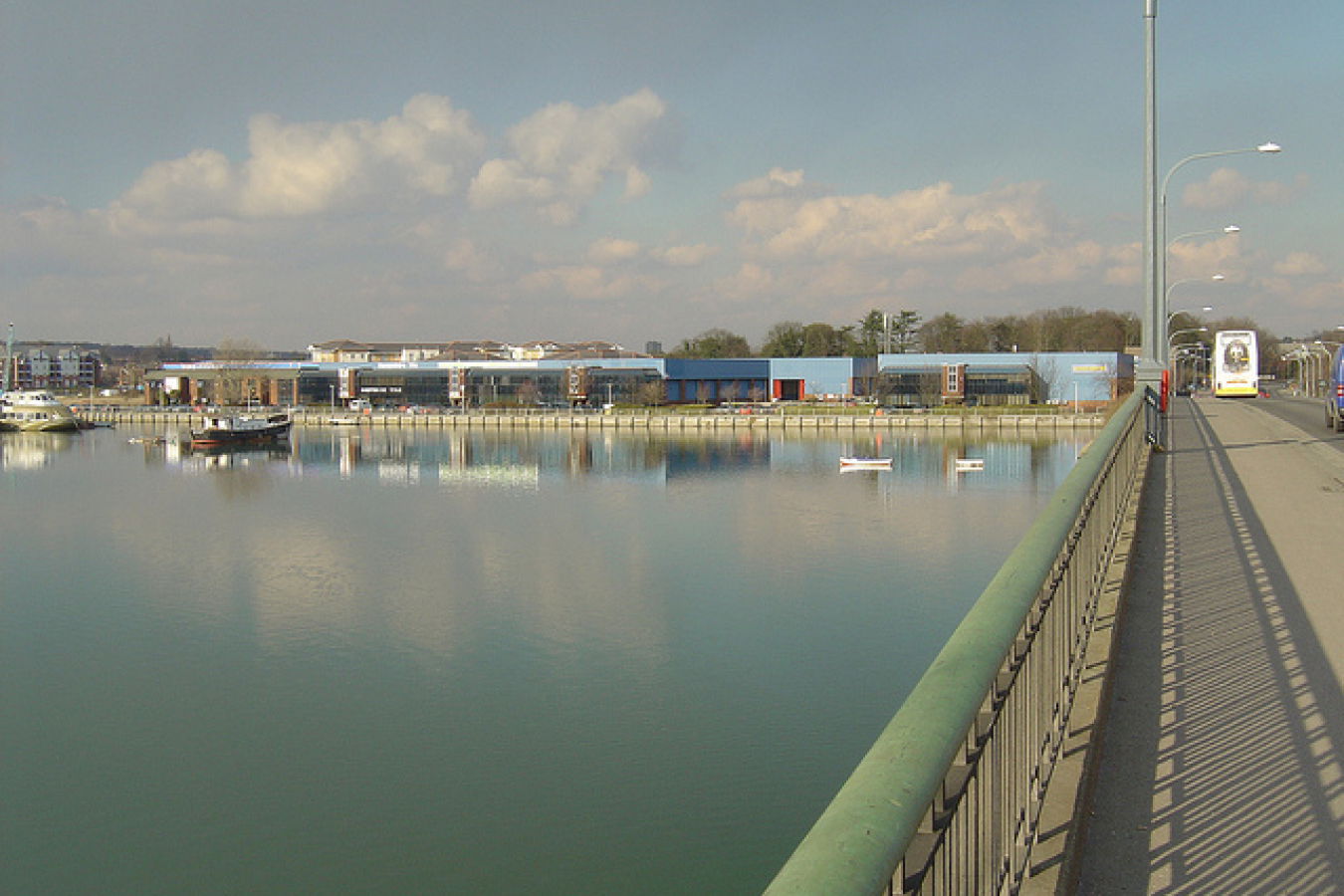 The British Trade & Cultural Office (BTCO) announced recently that from 3 March 2009 Taiwan passport-holders who visit the United Kingdom will not need a visa. This benefits those who will visit for less than six months on business or as a tourist, family visitor or student visitor.

"Britain enjoys strong commercial and cultural ties with Taiwan", David Campbell, the BTCO's new Director said. "Lifting the visa requirement for stays of less than six months will help to build on that to the benefit of both British and Taiwanese people."

The BTCO reminds Taiwanese nationals that they must carry with them in their hand luggage relevant supporting documents such as flight tickets, evidence of funding, letters from sponsors or businesses they are visiting, or the school they plan to study at. This is still a requirement whether or not you need a visa.

To qualify under this exemption you must have travelled to the UK recently and have evidence of your visit in your current passport (i.e. a UK entry stamp). You will not need a visa under the following circumstances:

if you have evidence of UK entry in your current valid passport.

However if the evidence of entry is in an expired passport, you will not qualify for this temporary exemption and you will be required to obtain a UK visa.

From 3 March 2009 onwards, Jamaican nationals in transit through the UK will be required to obtain a transit visa before they travel to the United Kingdom.

Travellers will need to apply for one of two visas:

Applications for Transit visas and DATVs are made in the same way as every other type of visa. Applications in Jamaica must be made at the WorldBridge Visa Application Centre in Kingston, Jamaica.

Visit Visas will also be required for nationals of Bolivia, Lesotho, Swaziland and Venezuela wishing to visit the UK. Venezuelan nationals with new machine-readable Venezuelan passports will be exempt from the new requirement.

• Servants of diplomats in UK can apply for permanent residence

• UK Visas and trade with India 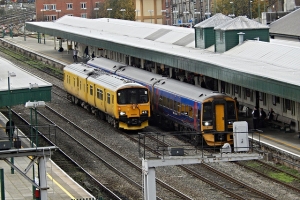 Comments (0)
South African nationals wishing to apply for a Working Holiday Maker Visa, Student or Work Visa for the UK will now be able to do so online via the Internet. Those living in South Africa can use the...