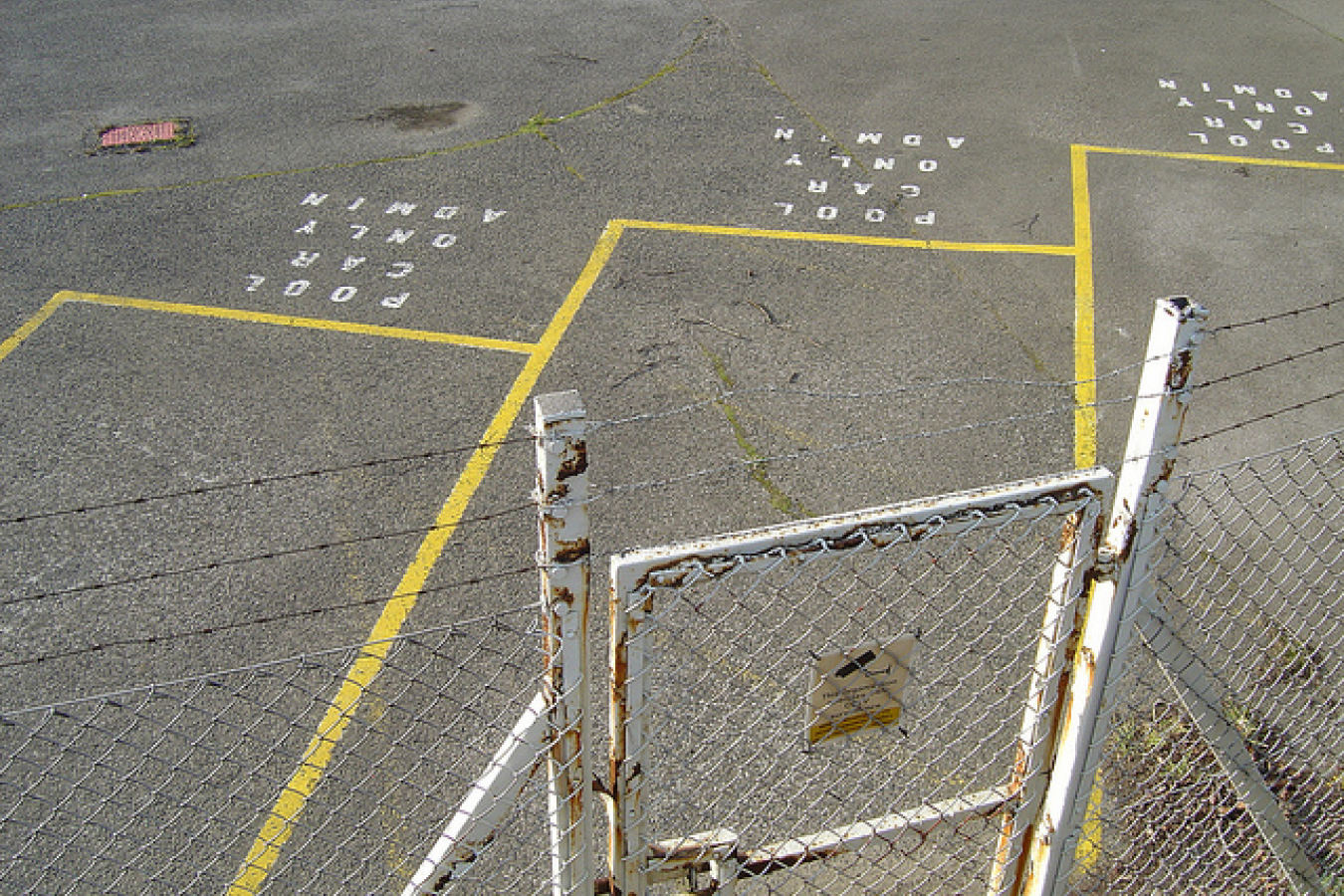 The UK's chief inspector of immigration, John Vine, has found yet another backlog at the UK Border Agency (UKBA). Mr Vine published his new report into the UKBA's systems for dealing with marriage applications on 24th January 2013. Asked whether he thought the UKBA's performance had been satisfactory, Mr Vine said that he would have preferred not to have found so many backlogs. He said that the UKBA should 'do its homework' and added that customers of the UKBA, especially taking into account the high fees that they are charged to have their cases assessed, deserved a better service than they were receiving from UKBA.

The newly found backlog contains applications made by UK citizens to bring foreign born spouses into the UK. It included a collection of 2,000 cases dating back as much as ten years (to 2003) which seemed to have been forgotten about and abandoned at the UKBA's Croydon office. The UKBA had never reached any decision on the cases. They were only discovered when the files were sent to Sheffield. The other 14,000 cases in the backlog were cases in which the applicant, having had their initial application refused, had asked for a review. They had been told by UKBA staff that a review would be done but no review had been carried out. Mr Vine said that the UKBA ought to have procedures in place to deal with cases like these because people paid considerable fees and deserved a better service. Mr Vine included these cases in his backlog.

However, Mark Harper, the UK's immigration minister, denied that many of the cases which Mr Vine had called a backlog could accurately be so described. Mr Harper accepted that the 2,000 cases from Croydon could have been described as 'a backlog' though he added that the UKBA had now reached a decision in all of these cases.

Minister denies that UKBA is 'a shambles'

Mr Harper said that UKBA staff had been wrong to agree to look at the cases again because the correct path for people who did not like a UKBA decision to take was to launch a formal appeal rather than to ask the UKBA to reconsider. He said that for the UKBA to look into cases that it had already decided would not be a proper use of resources.

Mr Harper denied that the UKBA was 'a shambles' but he accepted that it was far from perfect and said that he was 'not satisfied' with its performance. He said that the UKBA has a new chief executive in place (Rob Whiteman) who is getting the Agency under control. Mr Harper said 'I'm not satisfied with the performance as it is today, neither is the Chief Executive. But we're dealing with it. Actually, a lot of the front line staff are doing a good job. I've met a lot of them when I went out and visited the agency. We need to give them the tools to do the job and deliver excellent customer service.

In his report, the chief inspector of immigration, Mr Vine also highlighted other concerns with the UKBA's systems for dealing with marriage applications. He warned that there is another backlog developing at the rate of 700 cases a month because of a lack of cooperation between the UKBA and Her Majesty's Revenue and Customs (HMRC).

HMRC only carries out 250 checks per month

It is a requirement that those who bring a spouse or civil partner to live with them in the UK must be able to support themselves and their partner before the spouse can be granted leave to remain in the UK. Consequently, it is necessary for checks to be made on the evidence provided in support of applications to ensure that it is genuine. The UKBA has no capability to make these checks itself and has to rely on HMRC to do the checks for it. However, HMRC, run by the former head of the UKBA, Lin Homer, has said that it will only carry out 250 checks a month. Mr Vine said 'The limit on these checks to 250 a month for an organisation processing several hundred thousand applicants a year is insufficient.'

The refusal of HMRC to assist the UKBA was resulting in thousands of people being granted leave to live in the UK without any checks being carried out into whether they met income requirements, Mr Vine's report found. Mr Vine said that his inspectorate reviewed 49 cases and found that there had been no check in any of them. He said that he had found that in 10% of his sample, immigration officials had allowed the applications unreasonably and with a lack of supporting evidence.

Mr Vine and his inspectors have discovered several other backlogs that had been concealed, accidentally or deliberately, within the UKBA within the last two years amounting to well over 200,000 cases. 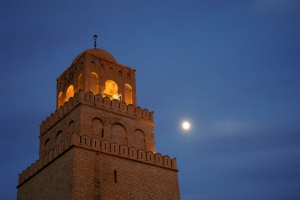 Comments (0)
A committee of MPs has issued a report about the UK Border Agency (UKBA) which states that its already poor performance is getting worse. The report says that senior staff should not receive any...