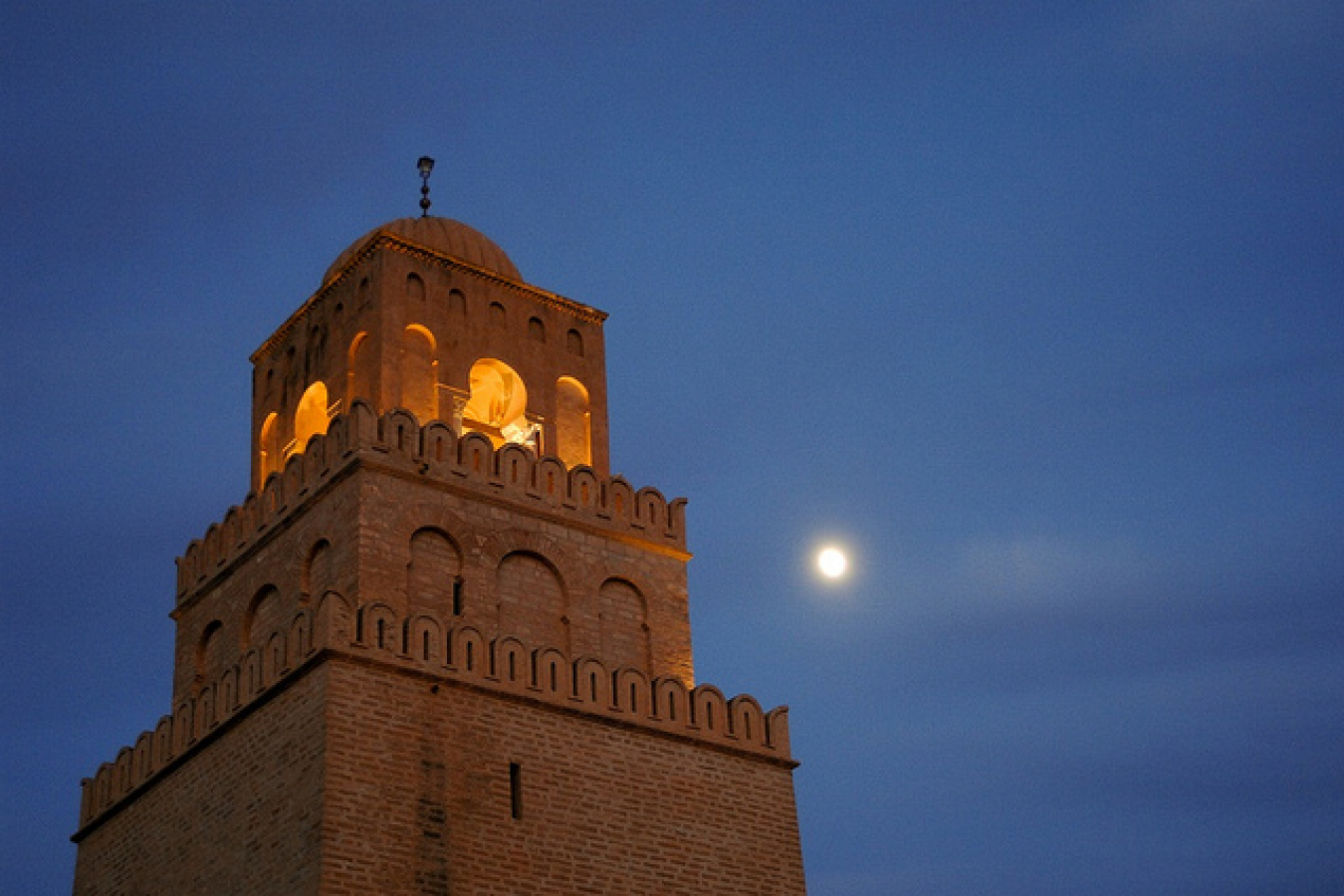 A committee of MPs has issued a report about the UK Border Agency (UKBA) which states that its already poor performance is getting worse. The report says that senior staff should not receive any performance-related bonuses until 'there is evidence that the backlog [of unresolved cases] is being substantially reduced and new backlogs are not emerging'.

The report, issued by the House of Commons' Home Affairs Committee, was split into two sections. In the first it dealt with the UKBA's disastrous handling of a historic backlog of 450,000 asylum cases. It says that the UKBA's handling of these cases has been appalling. It contains scathing criticism of the former chief executive of the UKBA, Lin Homer. You can read about this here.

The second part of the report, The Work of the UK Border Agency (July-September 2012) deals with the UKBA's day-to-day management of the UK's immigration system including issuing of visas, locating and removing foreign-born offenders from the UK and making decisions on fresh asylum claims.

The report finds that the UKBA is failing in almost all areas. It complains 'We report quarterly on UKBA's performance and with each quarter a new backlog is revealed'. It finds that in the processing of applications, in fighting court cases and in finding foreign criminals the UKBA has backlogs and is missing targets.

Small improvements in some areas but still missing targets

The Report found that there have been small improvements in some fields but, overall, it continues to perform poorly. Even where there were improvements, the UKBA continued to miss its performance targets. For example,

The UKBA did not meet its target for processing any of the four active tiers of the UK's five tier immigration system. Its performance was particularly poor with the processing of postal applications for Tier 1 high value migrant visas and Tier 4 student visas. The UKBA service standard says that it aims to process 90% of Tier 1 applications within four weeks.

The measure of the UKBA's dismal performance in the processing of visas is perhaps best illustrated by these figures. In total, the UKBA succeeded in meeting its performance target in 10,842 cases between July and September 2012, 27.5% of the total. It failed to do so in 28,558 cases or 72.5% of cases, nearly three quarters. The report says that this must improve.

The UKBA also failed to deliver an adequate service for its premium customers. The UKBA offers a premium service to applicants who pay a hefty fee. It says that it 'aims' to process these applications within 24 hours. However, it failed to do so in many cases. it processed

UKBA failed even to attend 10% of its own court cases

There was little if any change in the number of cases the UKBA won.

The UKBA delivered a worse performance for Tier 2 sponsorship visits too. Only 8% of Tier 2 sponsor applicants received a visit pre-registration. There was a decrease in the number of unannounced follow-up visits to Tier 2 sponsors, Tier 4 sponsors and Tier 5 sponsors. The Home Affairs Committee expresses its concern at these falls. The report says 'We reiterate the recommendation made in our previous reports that the majority of post licence visits should be unannounced'. The MPs said that unannounced visits would increase the confidence of the public in the system.

The report says that the UKBA had not managed to provide the MPs with figures about how many non-compliance notifications it had followed up during the quarter. When Tier 2, Tier 4 and Tier 5 sponsors receive information about a change of circumstances or a breach of the terms of a visa by an individual they have sponsored, they are obliged to contact the UKBA and inform it of the breach. The UKBA received approximately 25,000 notifications but could not say how many it had followed up. This failure is 'unacceptable' according to the MPs.

The report also states that the Migration Refusals Pool grew during the quarter by 12% to 181,541 cases. The Migration Refusal Pool is an archive of immigration and asylum applications which have been refused by the UKBA. The UKBA has then done nothing about these cases because it doesn't know where the applicant is. The committee expressed its dismay that the Pool was growing after it had said that it had claimed to be trying to reduce it for seven years.

The committee also said that it was concerned that the UKBA has appointed Capita, a private sector company to try to find people whose cases are in the Pool. It is concerned that this may be in breach of data protection legislation. It also says that the Capita contract involves Capita phoning or emailing the targeted individuals and asking them to leave. The MPs say they do not see why the UKBA was not able to do this itself nor why it paid Capita as much as it did for this service.

UKBA even late in responding to requests for information from MPs

The UKBA may take a small crumb of comfort from the fact that the worst of its criticism is reserved for Lin Homer who left the agency in 2010 but this cannot disguise the fact that the MPs report has found fault with virtually every area of the UKBA's activities.

The MPs cautiously welcome the decision of the new chief executive, Rob Whiteman, to establish a Performance and Compliance Unit to try to improve the quality of data that the UKBA produces and provides to parliament and the public. They say, that 'if indeed it will actually ensure that the data provided are robust and reliable and really can be relied on' then it is to be welcomed. They state that they have considerably more confidence in the Performance and Compliance Unit because its activities will be overseen by the Chief Inspector of Immigration, John Vine. The MPs conclude 'we expect this to mark the beginning of a move towards greater transparency on behalf of the Agency; transparency that is evidenced by accurate and clear information provided to Parliament in a timely manner.' 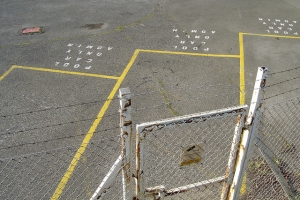 Comments (0)
The UK's chief inspector of immigration, John Vine, has found yet another backlog at the UK Border Agency (UKBA). Mr Vine published his new report into the UKBA's systems for dealing with marriage...