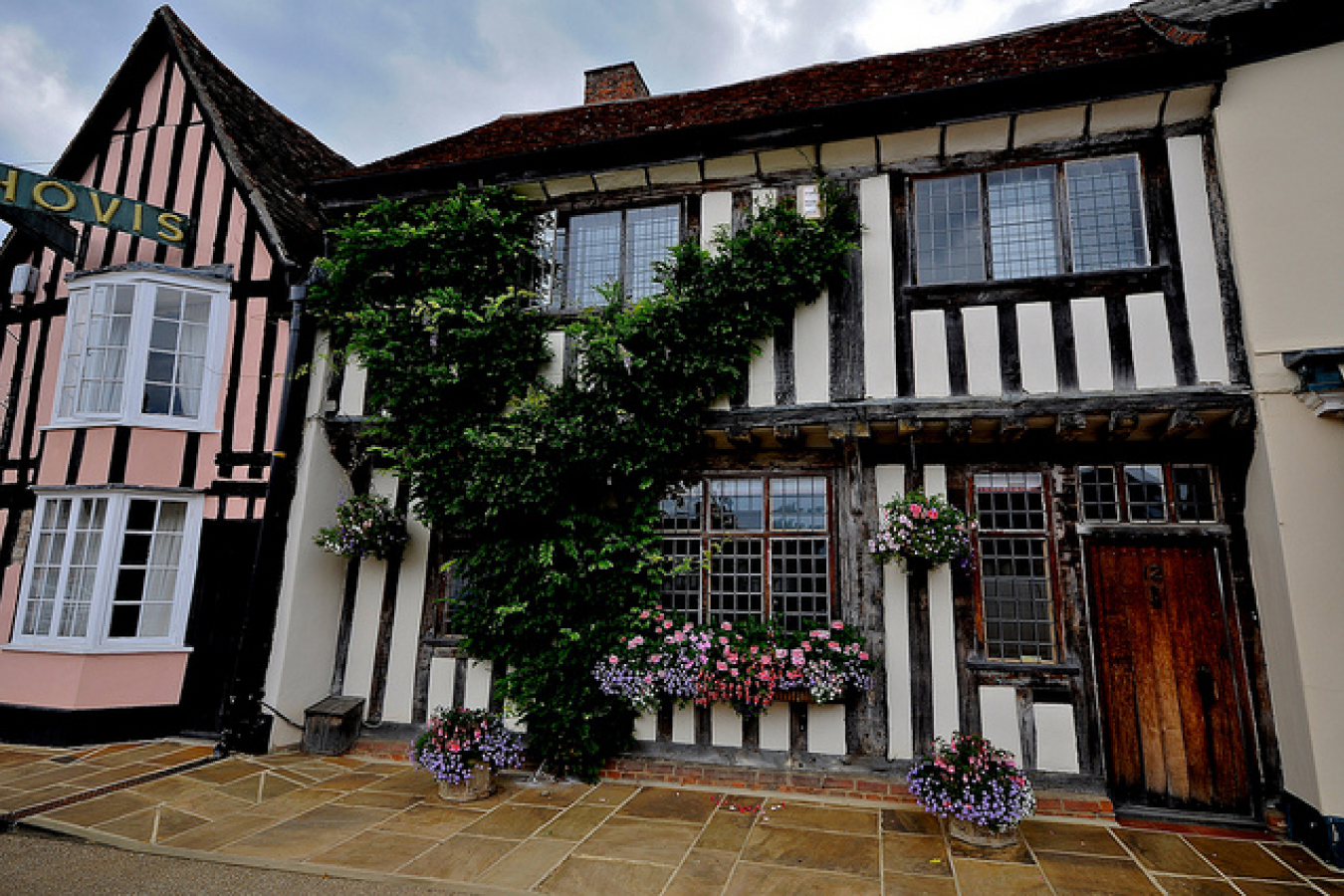 The cap was set at 21,700 initially but has since been reduced to 20,700. Some Liberal Democrats in the UK Coalition government were joined by the Confederation of British Industry in predicting that this would be disastrous for British business. The then head of the CBI, Sir Richard Lambert, said that the imposition of the cap showed that the Coalition government had no strategic vision for the economy.

And yet, the cap has not been reached in any year since it was introduced. Some people say that this shows that the cap has had no effect on British business. Others argue that the cap has done its damage as businesses have ceased to apply for UK visas, deterred by the difficulties in obtaining a Tier 2 visa.

Tier 2 (General) visas are granted to foreign nationals who have been offered a job that cannot be filled by a UK worker. Applicants must score 70 points on the UK points-based assessment system. They will be awarded 50 points for having a sponsor and a job offer with a sufficiently high level of pay, ten points for adequate English and ten points for having the required level of savings.

The question is, why? Chris Slay, head of Skills Provision, a recruitment firm says that it is because UK employers avoid applying for them. 'UK employers avoid the visa route [for employing overseas nationals] unless they are pushed into a corner as it is slow and expensive and highly restrictive'.

But law blogger Ianstis thinks that there are many reasons. In his Work/Life/Law blog, he suggests various contributory factors
• Limited to graduate applications.
Many of the companies on the list of sponsors, entitled to sponsor workers when they apply for Tier 2 (General) visas are restaurants. They might, previously, have sought to find specialist chefs for their restaurants in Bangladesh or India. This is no longer possible.
• Requirement to score 70 points on points-based system.
This means that workers will have to be earning about £24,000 a year. Previously, people earning less would have qualified.
• Greater insistence on correctly completed applications
Ianstis says that the UKBA has begun to reject applications for technical errors in the completion of application forms. He speculates that this might be because many staff have been made redundant and those remaining may be inexperienced or under time pressures.
• A growth in the use of other visas
Many firms, particularly Indian IT companies, tend to use the Tier 2 Intra Company Transfer visa in order to bring staff to the UK. These are excluded from the cap. In the year to June 2012, the UKBA granted 29,571 such visas, an increase of more than 30% on the 2008 figure which was 22,000.
• Higher earners excluded
Workers with offers of jobs worth over £150,000 per annum are exempt from the cap.
• The poor state of the economy
Ianstis suggests that, while the economy is in recession, there is a lesser need for workers from outside the European Economic Area.
• And another factor, not suggested by Ianstis is that international firms are conducting their business elsewhere.

If you have received the offer of a UK job and require a UK Tier 2 General visa, bear these points in mind. No one can guarantee a successful application but the evidence suggests that applicants can give themselves a better chance of success by making sure that the forms are filled in correctly.