UKIP proposes UK immigration should copy Australia. It already does. 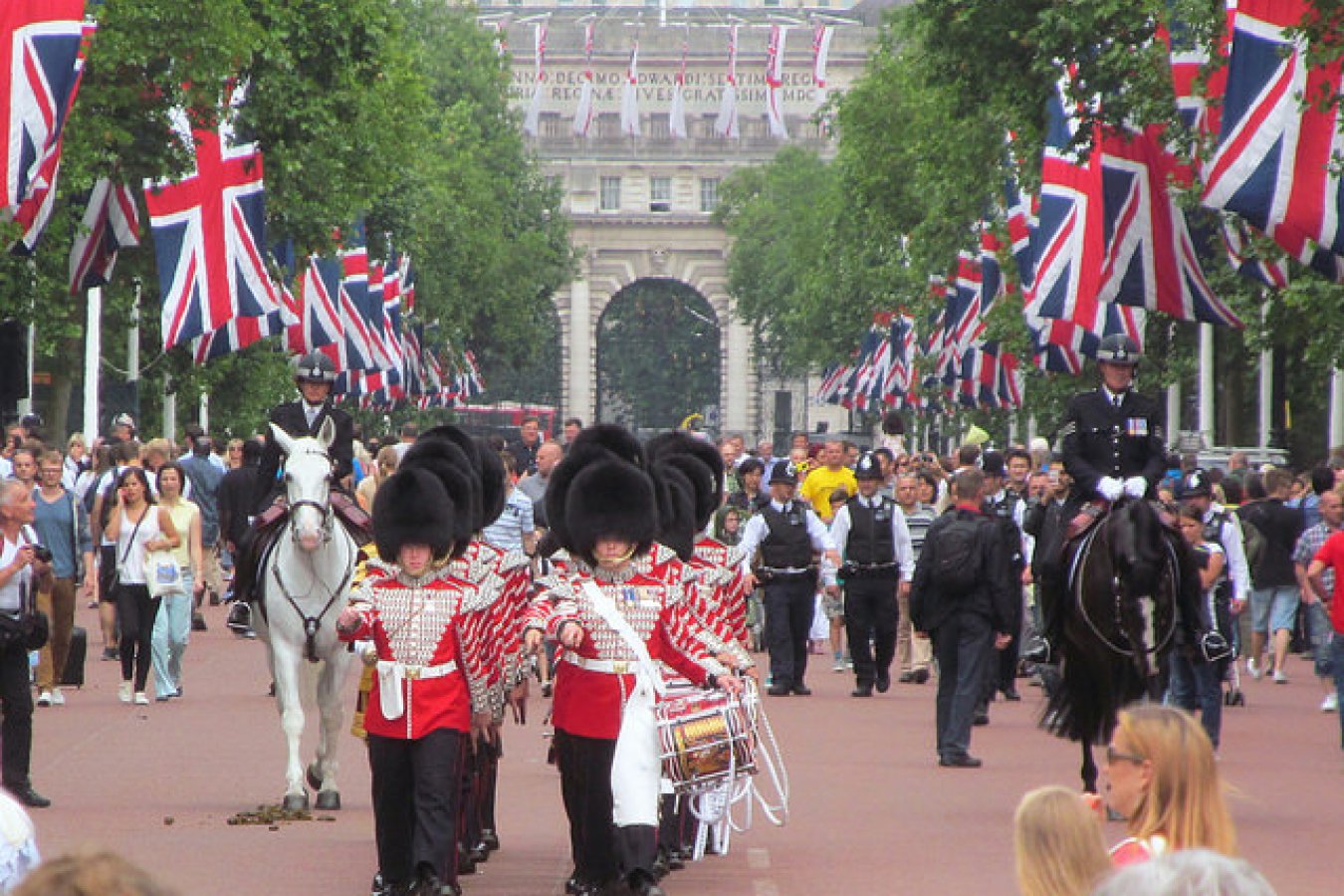 Nigel Farage, the leader of the anti-EU UK Independence Party (UKIP) which won the greatest number of votes in the European Parliament election in the UK in May, has said that UKIP favours a points-based immigration system for the UK, similar to that of Australia.

On 8th July, Mr Farage told the London talk radio station LBC Radio 'The Aussies have a points system and they say to come to Australia you must be under 45 years of age, you must have a skill or a trade that will bring a benefit to our country'.

The interesting thing about Mr Farage's policy, if it can be called that, is that the UK already has such a system. It is not identical to the Australian system and it is in many ways much more restrictive but migrants coming to the UK for work have already had to pass points-based tests since 2008.

Farage 'does not know about UK immigration system'

Sanwar Ali of workpermit.com said 'As Mr Farage is intending to stand for parliament on an anti-immigration platform next year, it might be better if he did some research first. He does not appear to know very much about the UK immigration system'.

It may be that what Mr Farage is actually suggesting is that only immigrants who pass a points-based test will be allowed entry. That doesn't happen in Australia any more than it does here. In fact, it doesn't happen in any country on earth.

It would not make sense to admit only working migrants without allowing entry of their spouse and dependents; Migrants, knowing that their spouses and children could never join them in the UK, would choose to go and work in another country, like Australia or Canada, where this would be allowed.

And the UK is bound by international treaty to admit those in genuine danger in their home countries. Clearly, no points system for these migrants would be possible or desirable.

Similarly, Mr Farage would presumably not wish to prevent students from coming to the UK. The UK's international education sector is thought to be worth more than £10bn a year. But if UKIP would only admit those who are already highly skilled, many students would not qualify.

So, under any type of UK points-based system there would still be migrants who would not have to pass a points-based test and the UK would still have obligations under international law to provide asylum.

But what is the Australian system that Mr Farage so admires and how does it differ from the UK's system?

The Australian points-based system was introduced by Conservative Prime Minister John Howard in the 1990s. There have been a number of changes in recent years and it now operates as the SkillSelect system.

But over 70% of Australian migrants do not need go through this system. This is a part of, not an alternative to, the wider immigration system.

The UK has had its own points-based system since 2008. The UK's main visa stream for skilled workers is the Tier 2 skilled work visa.

There are two main Tier 2 visas

To qualify for both, applicants must pass points-based tests.

There are two main differences between the UK visas and the Australian visas and both of these make it harder to get a visa in the UK than in Australia.

It is strange to hear Nigel Farage, whose limited electoral success has come from his opposition to immigration, seemingly advocating a relaxation of the UK's visa system which would it make it easier and quicker for immigrants to arrive in the UK.

In effect, in the UK, workers must do a five-year probationary period before they can apply for permanent residence (or Indefinite Leave to Remain (ILR) as it is known). If they get a criminal record or lose their job in the interim, they may have to leave. This would seem to be more likely to be popular with UKIP voters than the system he proposes.

In fact, what Mr Farage proposes seems remarkably similar to another UK visa; The Tier 1 (General) visa for highly skilled migrants. This visa was introduced in 2008 and has most of the attributes Mr Farage advocates.

Applicants got points for their age as follows

They got points for their education. The rules changed from time to time but points were awarded for Bachelor's degrees, Master's degrees and PhDs.

Points were also awarded for previous earnings and work experience in the UK. There were also points awarded for English language proficiency and for the possession of sufficient funds to support oneself before being paid in the UK.

Applicants were required to score 100 points against a UK points-based test. These applicants then came to the UK to live and work. They were allowed to take any job they wanted and were allowed to set up as self-employed.

So what happened? In 2010, the UK's Tier 1 (General) visa stream was closed to new entrants by the government. Home Secretary Theresa May said at the time 'At least 30% of Tier One migrants work in low-skilled occupations such as stacking shelves, driving taxis or working as security guards and some don't have a job at all'.

Sanwar Ali of workpermit.com said 'Realistically, it doesn't really matter much what the UKIP immigration policy is. It's not going to form the next government in the UK. In fact, it's not even likely to get a seat in parliament. It might get one or two at most.

'But voters should be aware that, when Mr Farage talks about immigration, he is misleading the public. We already have a points-based system.