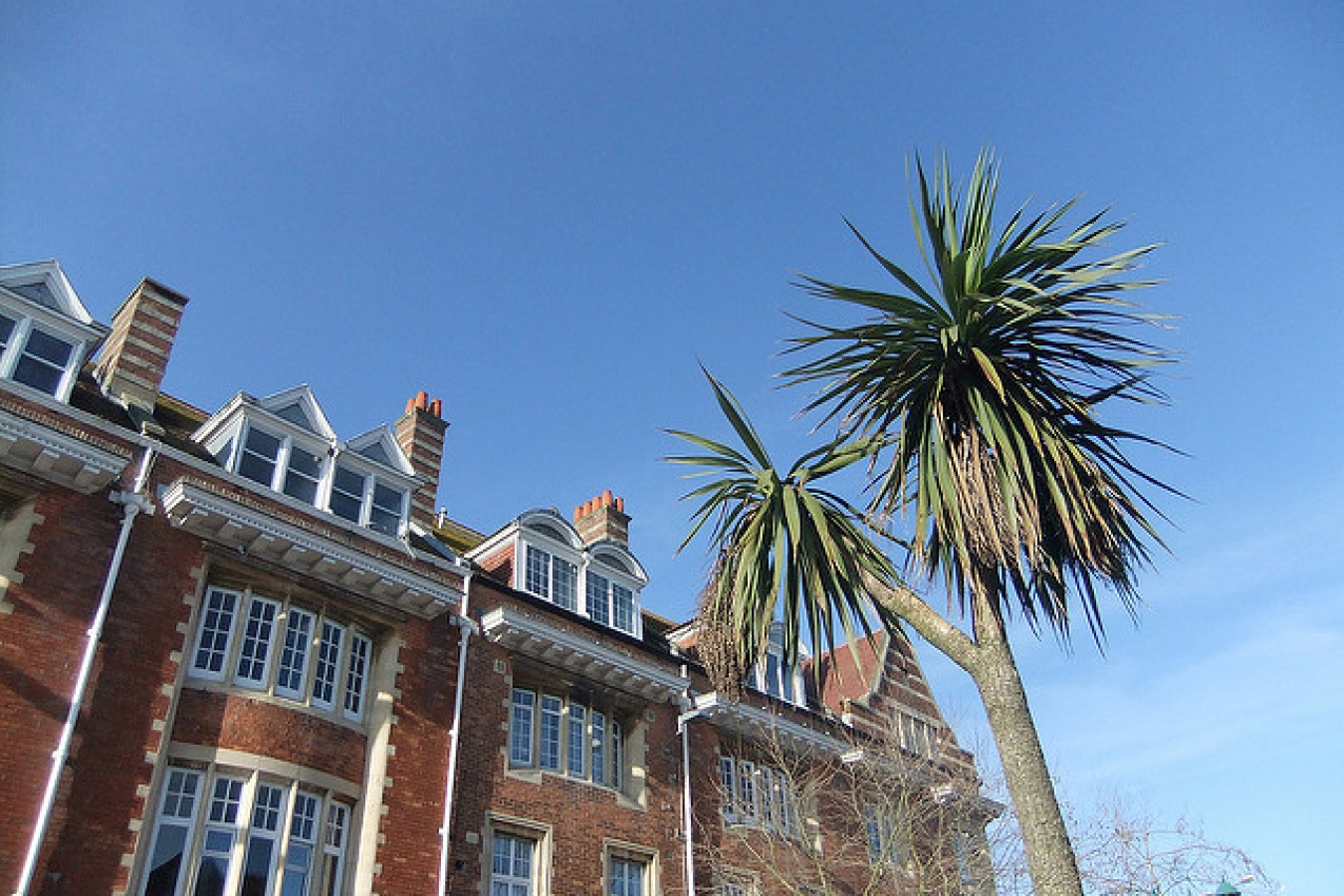 An officer of the UK's National Union of Students (NUS) has criticised the UK's Coalition government saying that its immigration policy makes international students 'feel unwelcome with ever more onerous restrictions'. Daniel Stevens, the International Students Officer at the NUS, says that he fears that the government's tough talk and policies on immigration are creating an atmosphere that will deter foreign students from coming to the UK.

Mr Stevens made his claims in online journal The Huffington Post on 9th May 2013, the day after the State Opening of Parliament during which The UK's queen, Elizabeth II, announced the government's intention to legislate on immigration in the coming months. Each year at the State Opening of Parliament, the queen is required to read out a speech written by her government outlining the legislation it intends to introduce in the next year.

The government's proposed immigration bill contains no provisions concerning students. In fact, it contains no provisions concerning any visas issued under the UK's five tier points-based visa system. There are, therefore, no changes to visas for high value migrants (Tier 1 visas), highly skilled migrants (Tier 2 visas) , students (Tier 4 visas) or temporary workers (Tier 5 visas). It seems that Mr Stevens is concerned that students may be deterred by a generally unwelcoming attitude to immigrants in the UK.

Britain will welcome those who wish to contribute

The government has claimed that its proposed immigration bill will make the UK welcoming to immigrants who wish to 'contribute' and unwelcoming to those who do not. The measures proposed include:Mr Stevens told The Huffington Post 'The Home Office have set arbitrary targets for reducing immigration and international students are a soft target despite the huge academic, cultural and financial contributions they make to their universities and the communities in which they live. Ministers must stop treating international students like a political football by recognising their value and removing them from the immigration statistics'.

The government did not, in fact, ask the Queen to announce any new targets for immigration during her speech at the State Opening. It has, however, committed itself to an informal target of reducing net immigration to the UK to 'tens of thousands' annually by 2015. This is taken to mean fewer than 100,000 per year. When the Coalition came to power in 2010, net immigration was about 250,000 per annum.

Over 200,000 international students arrive in the UK each year

Critics of this commitment say that the only way that the Coalition would be able to meet its target would be by cutting the number of international students coming to the UK each year. This is because the UK issues between 200,000 and 300,000 visas each year. It would therefore be impossible, they say, to cut UK net immigration to below 100,000 each year without cutting the number of students coming to the UK.

The government has said that its intention is to prevent bogus students from coming to the UK while encouraging 'the brightest and the best' to study at UK universities. The current immigration minister, Mark Harper MP, told online education journal The Pie last month that the government had acted to close down colleges that sold 'immigration not education'. He said that 500 bogus colleges had lost their licences to sponsor international students for Tier 4 visas but insisted that there had been a 1% rise in the number of university students studying at UK universities.

Mr Stevens joins a long list of voices calling on the government to exclude students from the immigration statistics. In January, the chairman of five UK parliamentary committees (Three House of Commons committees; the Home Affairs Committee, the Public Accounts Committee and the Science Committee and two from the House of Lords; the Science and European Union Committees) wrote to the Prime Minister, David Cameron, and urged him to remove students from the immigration statistics in order to 'reconcile the tensions between visa policy and aspirations for growth'.

Cabinet split on whether to remove students from immigration figures

It is believed that two ministers in the UK government cabinet favour this approach including the Chancellor of the Exchequer, George Osborne and the Business Secretary, Vince Cable.

However, Home Secretary Theresa May, whose department has responsibility for policing immigration, has ruled out such a move. She has said that students must remain in the statistics as international statistical standards require that anyone who moves to a country for a year or more should be classed as an immigrant.