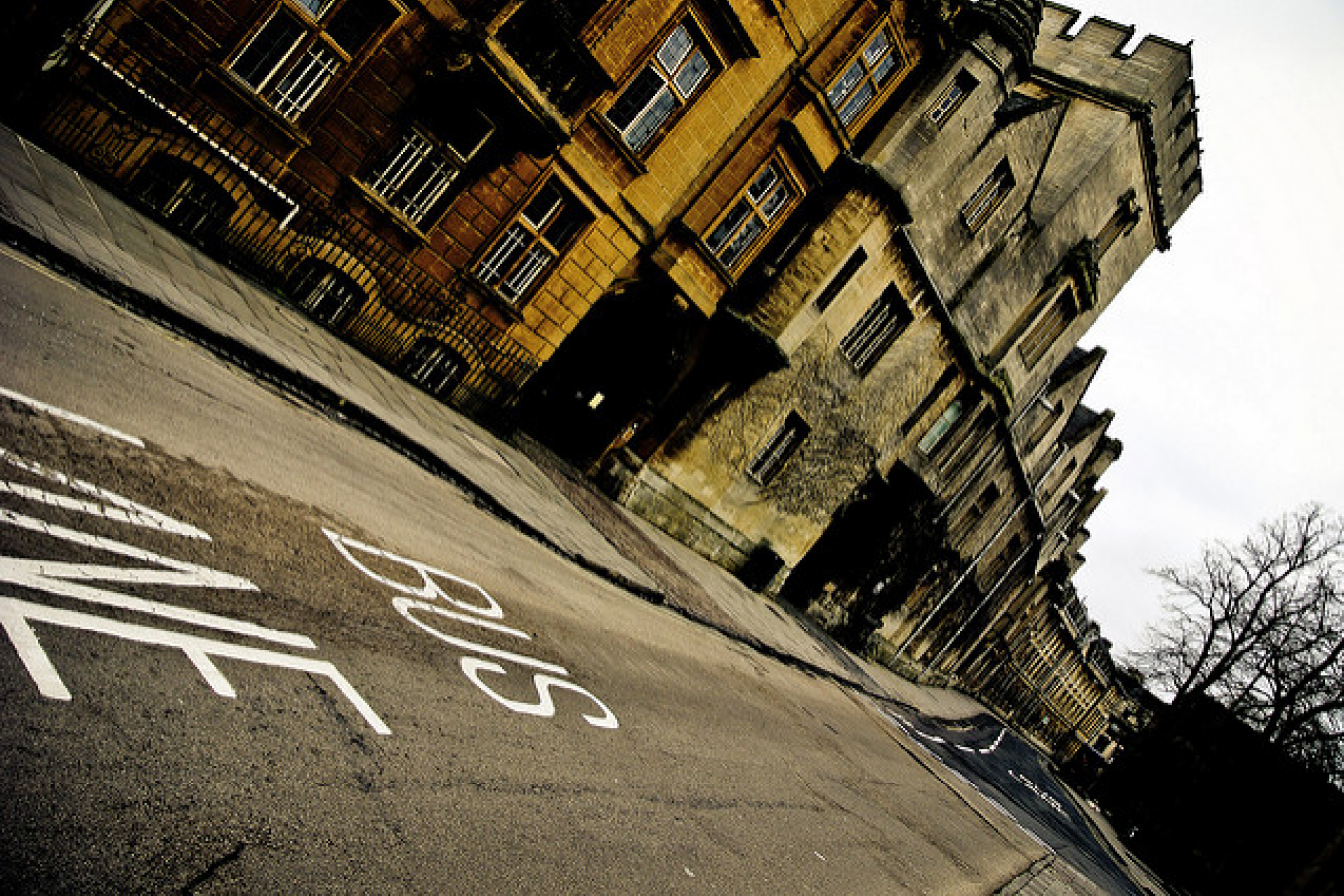 The United Kingdom has finished a review of its visa system and will possibly implement new visa regimes for eleven countries.

According to the UK Border Agency, these countries have a combined population of 300 million people. Requiring visas from citizens of these eleven countries would widen the UK's visa coverage to over 80 percent of the world's population.

The government will introduce short-term visit visa requirements for these countries unless they can reduce their risk to the UK by the end of the year. If this happens, visitors from these countries will need to apply for a six-month visa. They will also be required to provide fingerprints, part of tougher new border security measures.

According to UK Immigration Minsiter Liam Byrne, of two million people checked, three thousand were trying to hide their real identity (0.0015 percent of all travellers).

"Our tougher checks abroad are working even better than expected," Byrne said in a press statement.

The criteria for the Visa Waiver Test included looking at passport security and integrity, the level of cooperation in dealing with deportations of a country's nationals from the UK, the number of illegal workers in the UK and other "immigration abuse", and levels of crime and terrorism risk posed to the UK. The extent to which a country's authorities were addressing these threats was also a factor in the test. 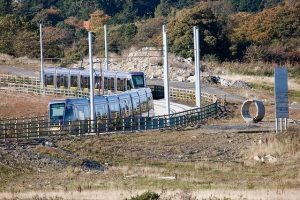 Comments (0)
The Irish Government is to consider the introduction of new visa requirements for visitors from 11 non-EU countries, a move which would reflect the possible stance of the UK authorities. The... 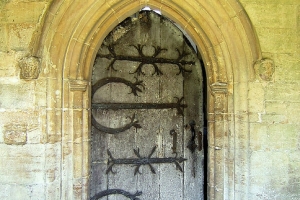