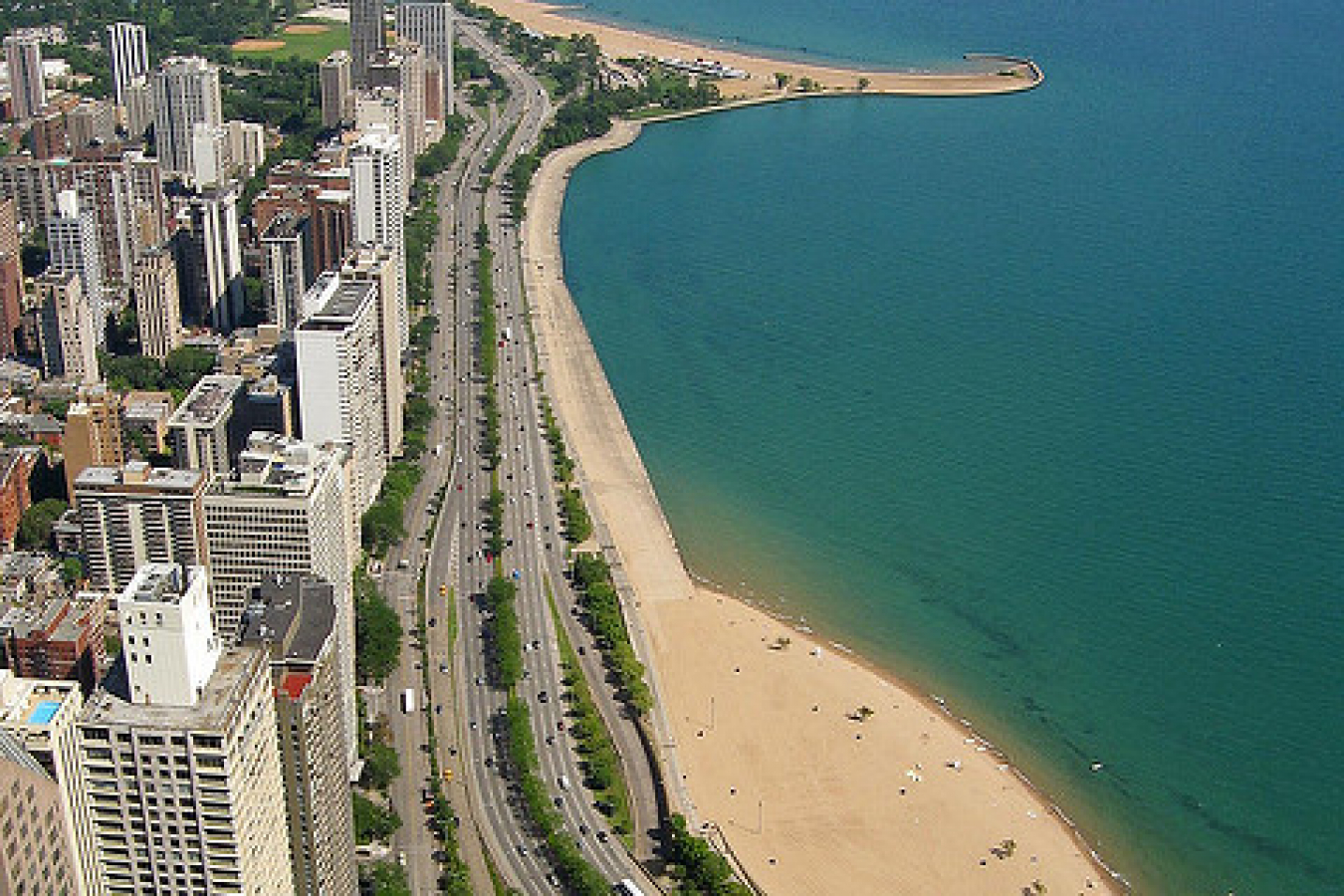 It seems obvious that a higher education should mean greater earnings. The U.S. Census Bureau has put some specific numbers on the benefits of a college degree in a recent report.

Analysis of income levels for individuals living in the United States demonstrate that, statistically, a four-year Bachelor's degree is worth an extra $23,000 per year. Persons who have completed their high school diploma average an income of $28,645 across all age groups.

People who dropped out of high school and never finished their diploma have an average salary of $19,169 in the U.S. work force.

However, graduates with a four-year Bachelor's degree may expect to be competing for jobs that have an average salary of $51,554.

Wage analysis was conducted on the most recent complete data set, which is for 2004. Slight shifts have likely taken place in the nearly two years since. While the absolute dollar salary amounts have increased, the buying power of the U.S. dollar has fallen off by approximately 10% in the world economy in the past two years. Within the United States, buying power has remained approximately level with a slight downward trend.

The report made no distinctions between citizens and immigrants. Statistics were collected on all people in the American workforce based upon age, location, income level and education level.

In 1970, 11% of the U.S. population had a Bachelor's degree or higher, which had increased to 24% by 2000. By the beginning of this year, 28% had achieved a college level qualification of some sort. The highest concentration of degree holders currently may be found in Washington DC, where nearly 47% of all people have at least one degree.

Connecticut was the state with the highest proportion of adults with at least a bachelor's degree, nearly 37 percent, followed closely by Massachusetts, Maryland and New Jersey. West Virginia had the lowest proportion of college graduates, at 15 percent. It was followed at the bottom by Arkansas, Kentucky and Louisiana.

For people with advanced degrees, meaning a Masters or a PhD., salary expectations average $78,093.

"I think we've done a very good job of getting individuals into college," said Cecilia Rouse, professor of economics and public affairs at Princeton University. "But we don't fully understand why we don't do as good a job of graduating them."

Chester Finn, president of the Thomas B. Fordham Institute in Washington, said too many high school graduates are unprepared to succeed in college.

"If you don't emerge from high school having done at least the equivalent of advanced algebra, you are not going to be ready for college math," Finn said. "You can make similar points about English."

This would appear to be one area where foreign-born people could have some advantage. Most are far better prepared to enter a U.S. university and to succeed based upon their general education in most areas.

Immigrant students may often struggle with English language proficiency at first, but are often prepared to go to considerable effort to rapidly improve their language skills, with many of them studying English intensively during their first year. Many are already fluent in many languages, making it easier for them to reach a high level of English ability. Ability in multiple languages also gives immigrant students a competitive advantage in that they then have access to resources in a number of different languages, which is something that many American students who may only know one language are unable to do.

"There appear to be strong incentives to get a college degree, given the gaps that we observe," said Lisa Barrow, senior economist at the Federal Reserve Bank of Chicago.

The income gap narrowed slightly from five years earlier, when college graduates made nearly twice as much as high school graduates. But the differences remained significant for men and women of every racial and ethnic group.

States with the highest proportions of adults who had at least a high school diploma were Minnesota, Utah, Montana, New Hampshire and Alaska - all at approximately 92%. 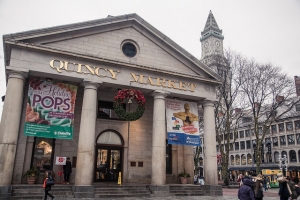