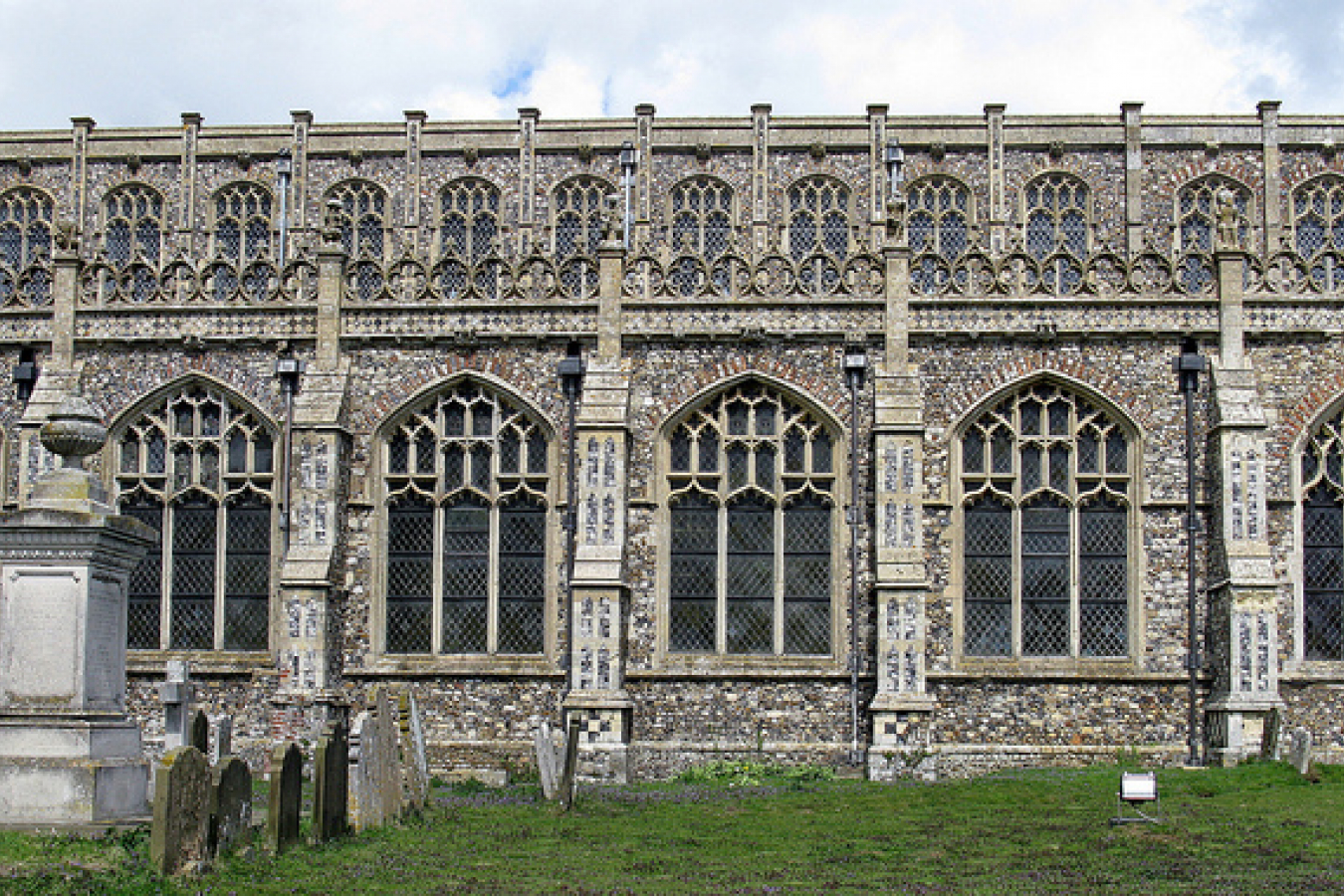 A new institute has been established at Birmingham University in the English Midlands to research into 'superdiversity'. The Institute for Research into Superdiversity (also known as IRIS) is headed by Dr Jenny Phillimore who also invented the word 'superdiversity'. It will carry out research into patterns in migration and hopes to contribute to the public discourse on the changes to society and culture that will be caused by the movement of people around the world.

She said 'more people from a greater number of countries are living in the UK than ever before. Research into this emerging trend is of critical importance to understanding the challenges and opportunities for our society and economy.'

Dr Phillimore conducted research into the ethnic makeup of Birmingham, England's second city, and discovered that people from 187 countries live there. Dr Phillimore told The Birmingham Post 'Politicians talk about migration and immigration but these discussions overlook the fact that society is changing at a greater speed ad scale than ever before. Diversity is being replaced by superdiversity'.

IRIS will contribute to a 'realistic debate on immigration'

Dr Phillimore says that she hopes IRIS will contribute to a realistic debate on immigration. She told the Birmingham Post 'I want to bring some reason to the debate on migration and immigration. One thing you will never hear a politician say is that it is irreversible. But we reached that tipping point some five to ten years ago. 2.9m people have come to Britain in the last ten years. Does anyone seriously think we are going to throw them all out?'

Dr Phillimore says that globalisation has changed the nature of the immigrant experience. 'There has been a shift in recent years from us being a multicultural society where we had large, well-established, minority ethnic groups. We now have people from all over the world, and not just in some cities. Diversity is everywhere. Birmingham is probably the best place in Europe to look at superdiversity on this scale. It is happening almost everywhere in the developed world. Toronto has people from 200 countries, Rotterdam and Frankfurt 170 countries'. 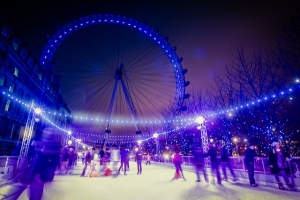 Immigration responsible for much of UK population growth