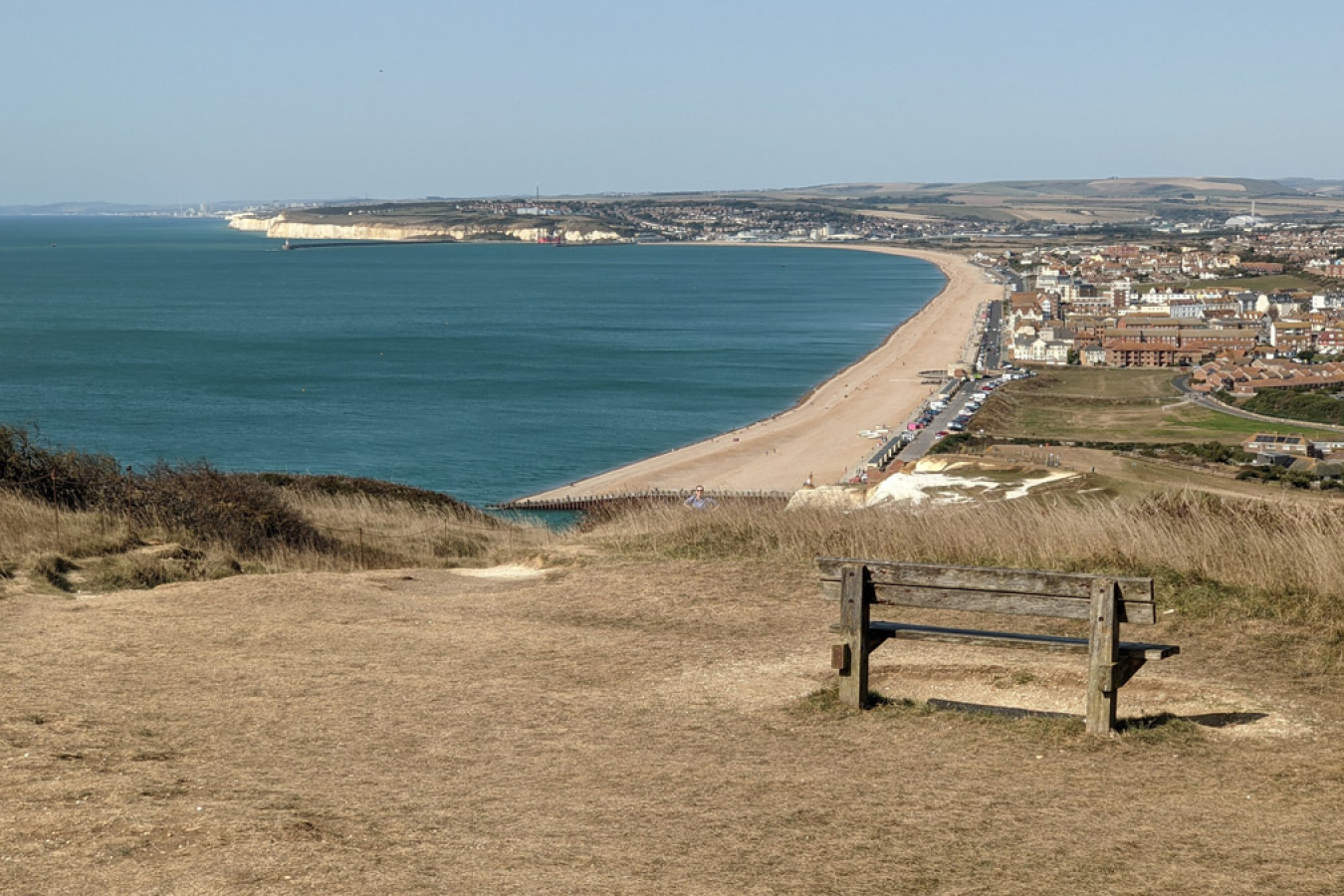 Photo by Chris Meaney on Unsplash.

UK Home Secretary, Priti Patel, has ripped into the European Union for ‘plunging Britain into a mass migrant crisis’ due to its open border policies. Patel claimed that France is ‘overwhelmed’ by the number of people heading to its shorelines to attempt the perilous journey across the Channel to reach England.

Speaking to reporters, Ms Patel admitted for the first time that Britain is in the grip of a ‘mass migration crisis’. She said: “The real problem on illegal migration flows is the EU has no border protections whatsoever.”

Patel’s furious outburst at Brussels comes following news that more than 1,000 migrants had arrived on UK shores in small boats last week, bringing the total to more than 24,000 in 2021. The Home Secretary said the Schengen area’s open borders agreement means that illegal immigrants are entering EU states from countries like Libya.

According to Patel, those illegal immigrants are then making their way through countries like Italy and then into Greece, where they are free to move without restrictions. Patel was heavily critical of the European Commission, who she says have ‘failed to come up with a plan to tackle the growing problem’.

The UK Home Secretary said: “They lead on this, and member states are told that they have to work through the Commission and currently there is not a single united position on how to tackle this across EU member states.”

Ms Patel reckons that approximately 70% of migrants heading to northern France come through Belgium. She said: “That’s a fact because of open borders.”

The Home Secretary claimed that France is overwhelmed, but insisted that the French authorities are ‘absolutely patrolling the beaches’ under the terms of an agreement between France and the UK.

Patel said: “I would maintain the numbers are so significant that have they got enough resources? We are constantly pressing France on this, and we’re asking them to be honest with us about where the gaps are, because they can’t be everywhere and obviously, the numbers are high.”

“France can’t do it on their own when it comes to stopping the crossings. Other countries have to do much more in terms of border protections and this is the point. Schengen is free movement, Schengen is open borders, they do not have border controls and border checks. I’m emphasising the point very deliberately,” Patel added.

Patel made it clear that this isn’t just a UK-France issue, it’s a problem for the whole of Europe, with waves of illegal immigrants coming into Europe because of the open border policy and no uniform stance on the issue across EU member states.

Patel said: “No one is angrier and more frustrated about this than me alongside the British taxpayers. The sad thing is that obviously for the British public, there’s no silver bullet, it can’t come in overnight.”

Meanwhile, Patel played down the use of pushbacks in the Channel, where boats are turned back to France saying: “There’s no one solution to this and it will not stop it. The weather is difficult for deterrence at sea.”

Patel told reporters that she was pushing for radical reforms to the UK immigration and asylum system in Parliament and has warned that Labour’s recent rejection of the reforms would ‘leave them on the side of people smugglers’.

The Home Secretary said that she is in constant contact with her French counterpart, Gerald Darmanin. “We have a very, very professional working relationship because no one country can fix this on their own,” Patel said.

“We have to work together. It's not just the UK and France. It's actually the UK, France, Belgium, the Netherlands, Germany, Austria, and actually most countries in the EU, people coming from other routes, the Balkan routes,” she added.