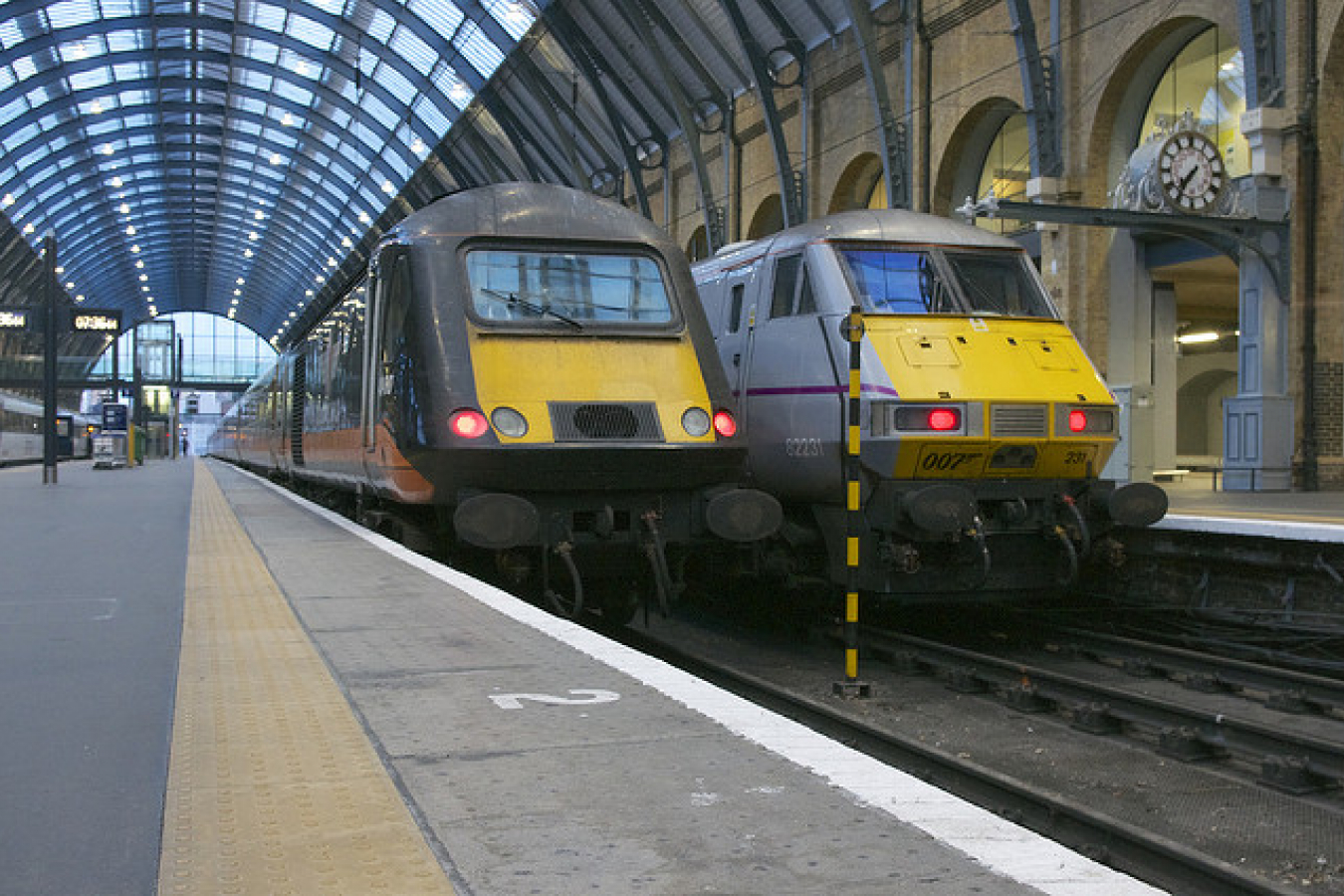 On 6 June 2008, the United Kingdom updated its National Shortage Occupation List (NSOL), adding 28 new occupations and amending the titles of two others.

If the occupation is on the national shortage list the employer does not need to perform a resident labour market test when applying for a work permit.

Other than high integrity pipe welders, all the new occupations added to the list relate to the electricity generation industry. These 27 occupations include a wide range of occupations for engineers, physicists, and supervisors, as well as assistants.

Impending removals from the NSOL

The two health care occupation are being removed following research by the NHS workforce review team, which found that the occupations are not in shortage.

All applications for work permits on or after 18 July 2008 will be subject to the full Resident Labour Market test. The test is given in an effort to find a suitable British candidate or someone from the EU/European Economic Area.

The UK Work Permit scheme allows UK employers hire foreign workers from outside the European Union. In addition, Bulgarian and Romanian workers are required to have a work permit in most cases until work restrictions have been lifted.

The UK Work Permit scheme will be replaced soon by Tier 2 for Skilled Workers, part of the UK's new five-tier points based system. 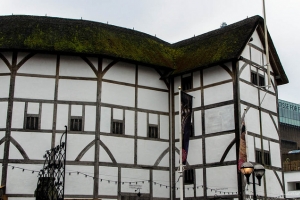 Comments (0)
• Media Center » Video Immigration News Employers in the United Kingdom who wish to hire foreign labour are being urged by the government to apply soon for a license to sponsor migrant workers under...