US B1 B2 visit visa waiver scheme edges closer for Croatia 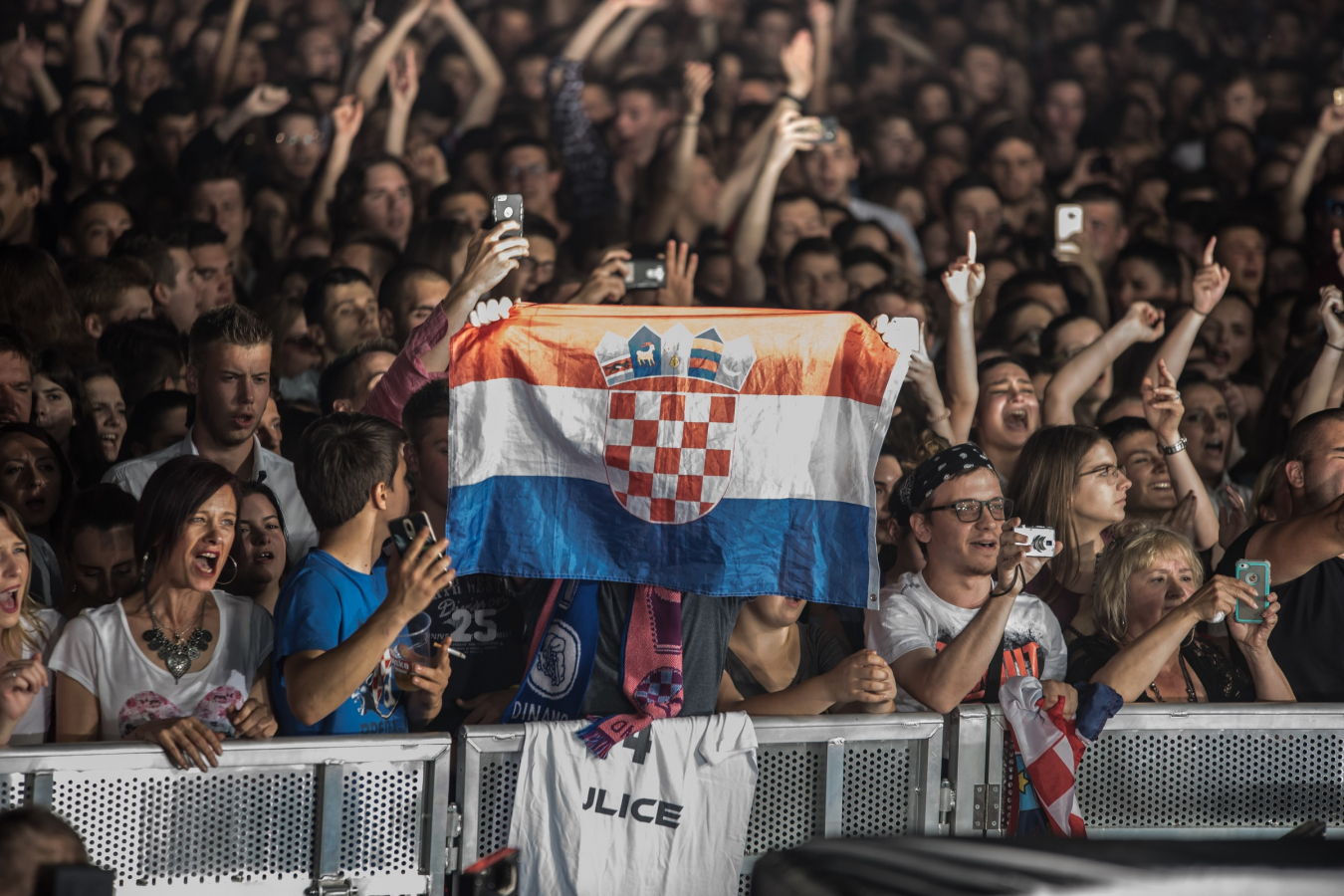 Applications under the US B1 B2 visa waiver scheme do not require an appointment at the US Embassy and so is a very convenient option for many.  If you are a national of a Country on the visa waiver list you can apply for the visa online using the ESTA (Electronic System for Travel Authorisation) for a modest fee of US$14 and can enter for up to ninety days.  Many applications are dealt with very quickly.

Unless you really need to enter the US for a continuous period of six months it is probably not worth applying for a B1/B2 visa at the US Embassy.  Much better to apply online under the visa waiver scheme.   Also, nationals who have the choice and decide to apply using the appointment system at the US Embassy or Consulate, instead of under the visa waiver scheme may be treated with greater suspicion when applying.

Croatia’s Deputy Prime Minister and Minister of the Interior, Davor Bozinovic, has said that the Baltic state is in the ‘final phase of entering the USA’s visa waiver program, despite COVID-19 disruptions.’ Bozinovic’s announcement comes following the signing of a Croatia-US agreement to cooperate on stronger aviation safety.

According to Croatia’s Minister of the Interior, previously signed agreements with various US agencies – including the FBI and DIA – mean that it’s possible to say that Croatia is in the final stages of entering the US visa waiver program.

US Ambassador, Robert Kohorst, said he was ‘thrilled’ as both governments have remained committed to the goal despite all the problems emerging as a result of the global coronavirus pandemic. Kohorst said: “Both sides have managed to work together on their partnership and had made a big step towards Croatia’s entry into the visa waiver program.”

Entry postponed for Croatia under US visa waiver program

However, the US Ambassador did warn that Croatia’s entry into the program may be delayed by a few months due to the worldwide health crisis, but insisted that the US would do ‘everything it could’ to honor the original, agreed deadline date.

Croatia’s entry into the US visa waiver program was set for the end of 2020, but will likely be in the first few months of 2021.

Croatia’s agreement with the US over safer and stronger aviation was a major step toward visa-free travel to the US for the Baltic state’s citizens. The agreement allows for the deployment of federal flight attendants on air journeys between Croatia and the United States.

Federal flight escorts have played a significant role in terrorism prevention and other security threats in civil aviation.

Once entering the US visa waiver program, Croatia will become the second country within a year to be accepted, following Poland who became part of the scheme on November 11, 2019.

Currently, Croatia – along with three other EU member states: Bulgaria, Cyprus and Romania – is not part of the US visa waiver scheme.

Poland became the first country to be accepted in five years.

Commenting on the aviation agreement, Kohorst said: “With the reintroduction of direct flights from the United States last year for the first time since Croatia’s independence, and Croatia’s growing popularity as a tourist destination among Americans, we expect more passengers between our two countries. This agreement provides an additional level of security to ensure that all persons traveling between the US and Croatia are safe.” 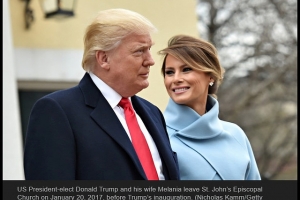 Comments (0)
On Tuesday May 2, the European Commission released a statement saying that US tourists won’t require visas to travel to Europe. The announcement comes despite opposition from the European Parliament...