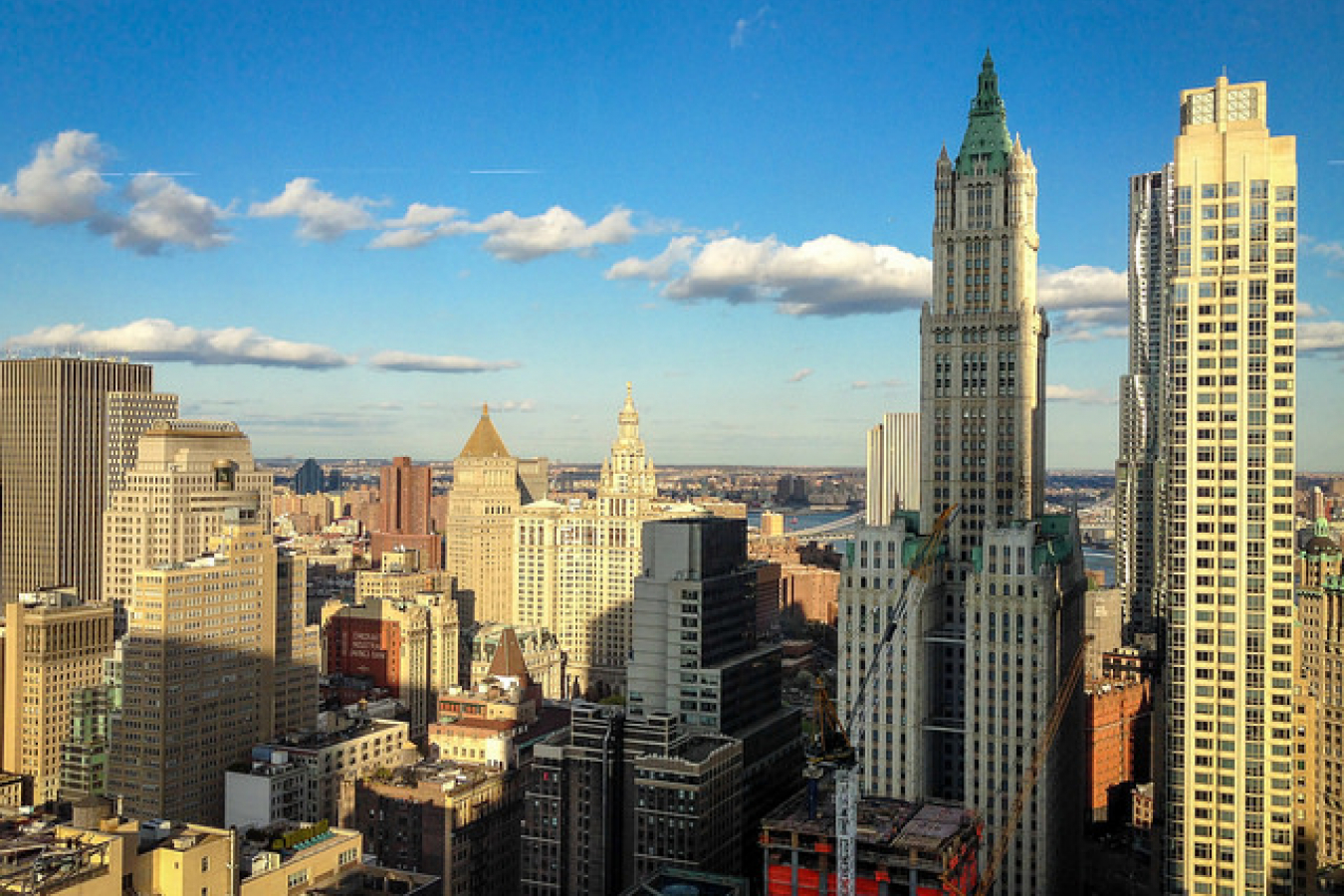 Small-business owners in the US who rely on international workers say they need more H2B visas to be available for foreign workers.

The US government offered 66,000 visas under the H2B program, but they were quickly used up at the beginning of 2005. That's because more businesses are competing to hire the workers who under the program can come to the United States to work for up to a year. The H2B visa scheme began in 1990 and allows unskilled workers to enter the country to work in nonagricultural jobs.

Without help from Congress, some employers say they may be forced to lay off their full-time employees, shut down or move to Mexico.

Members of the US Congress from states where businesses have been affected the most are hoping for a temporary solution. On 19 April, the US Senate overwhelmingly voted to allow workers who had H2B visas in previous years to be exempt from the quota this year and next. House and Senate negotiators hope to finalize the plan in May 2005.

Many business owners say they didn't find out until a few months before their peak season that they couldn't get workers. Employers can't apply for the employees until 120 days before they are needed. Ski resorts and other businesses scooped up all the workers starting last October, before spring and summer businesses could apply.

Some seasonal businesses, such as amusement parks, hire international students on a student visa. But the students are limited to four months working in the US and they aren't required to stay at the same job.