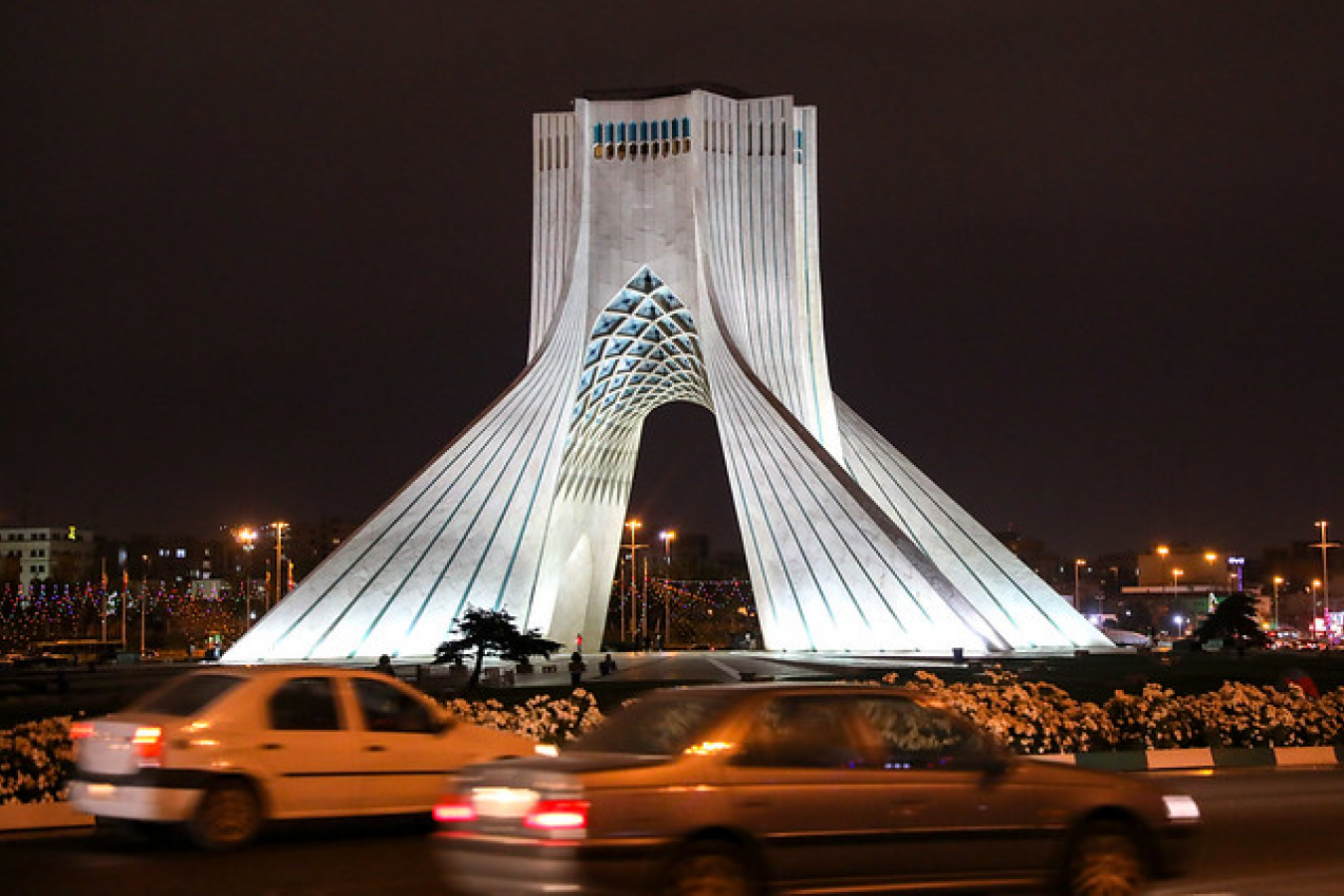 This is an unusual step.  Countries are very rarely removed from the list.  E2 and E1 visas may be introduced once suitable treaties are put in place between the US and Countries around the World. The UK was the first Country to be included under the E2 and E1 visa scheme in 1815, about twenty-two years after the War of Independence fought between the thirteen British colonies (now part of the United States) and Great Britain.

In some respects President Trump is taking a tougher line on Iran, with the Trump administration having ended the treaty with Iran on 3 October 2018 giving one year notice.  Will this turn out to be counter-productive?  Trump policies can be confusing.  Some of the time he stresses peace.  At other times he acts as if he wants a fight.

The Trump administration has stripped Iranian nationals of US E1 and E2 visa eligibility, amid tensions between Tehran and Washington. In a press release issued by United States Citizenship and Immigration Services (USCIS), the agency said the change was a result of the termination of the 1955 Treaty of Amity, Economic Relations, and Consular Rights with Iran.

The termination of the treaty, on October 3 2018, was ordered by the Trump administration after the United Nations’ top court demanded that the US bring an end to sanctions blocking food, medical supplies and aircraft parts from entering Iran.

During a tribunal to discuss the treaty, signed by Iran and the US on August 15, 1955 and registered by the United Nations on December 20, 1957, Iran accused the US of violating the agreement because of the sanctions imposed by the Trump administration in 2018.

Reacting to Iran’s accusations, the US immediately withdrew from the treaty under the terms of Article 23 of the accord, which allowed either country to cancel the agreement after 10 years by giving one year’s written notice.

US E1 and E2 non-immigrant visas allow nationals of a country with a treaty investment or treaty trade agreement to enter the US for international trade purposes or to invest in an American business.

The USCIS press release stated: “Given that E1 and E2 non-immigrant visas are based on trade and investment treaties or specific legislation providing for reciprocal treatment of the respective countries’ nationals, the existence of a qualifying treaty or authorizing legislation is therefore a threshold requirement for issuing an E visa, which Iran no longer has.”

Amid ongoing tensions between the US and Iran, the US secretary of state, Mike Pompeo, described the decision to strip Iranian nationals of E1 visa and E2 visa eligibility as one that was “39 years overdue.”

Pompeo insisted that the US had planned to leave humanitarian exceptions to sanctions in place. However, Pompeo reiterated that either way, the UN court has no jurisdiction over US sanctions on Iran.

In a separate statement to the USCIS press release, Mark Koumans – the deputy director for USCIS – said: “There are no other qualifying treaties with Iran currently in force or other Iran-specific bases for granting or extending E1 or E2 status to Iranian nationals.

“Based on the non-existence of qualifying treaties, a national of Iran is no longer eligible for an extension of stay in E1 or E2 status or a change of status to E1 or E2 on the basis of the Treaty of Amity,” Koumans added.

Notices of intent to deny E2 and E1 visa applications

Koumans said that “Notices of Intent to Deny” would be issued to E1 and E2 visa applicants who had filed an application after October 3, 2018.

Meanwhile, existing E1 and E2 visa holders from Iran would only be allowed to stay in the US until their current visa expires, Koumans said.

However, the USCIS deputy director did specify that while Iranian nationals are no longer eligible for E1 and E2 visas, this does not prevent them, or their dependents, from gaining US entry or applying for another type of non-immigrant visa for which they think they might qualify under US immigration law.

The decision to strip Iran of US E1 and E2 visa eligibility has been expected, following increasing tensions between the two nations.

In recent weeks, tensions have escalated after US forces assassinated Iranian commander Qassem Soleimani, while Iran responded by launching a missile attack on bases in neighbouring Iraq.

At the beginning of January, Iran admitted to shooting down a Ukrainian passenger plane after mistakenly identifying the aircraft as a potential threat. Iranian officials said the country was on ‘high alert’ amid rising tensions with the US.

All 176 passengers aboard the Ukrainian jet died, including crew members. Most of those on board were from Iran and Canada.

US E1 and E2 visa clampdown

The end of E1 and E2 visa eligibility for Iranian nationals comes at a time when citizens of other countries have seen their E1 and E2 visa validity reduced, including people from Israel and France. Meanwhile, Trump’s US E2 visa policies have also affected UK entrepreneurs looking to establish businesses in the US as visa denials rates for UK citizens increase.