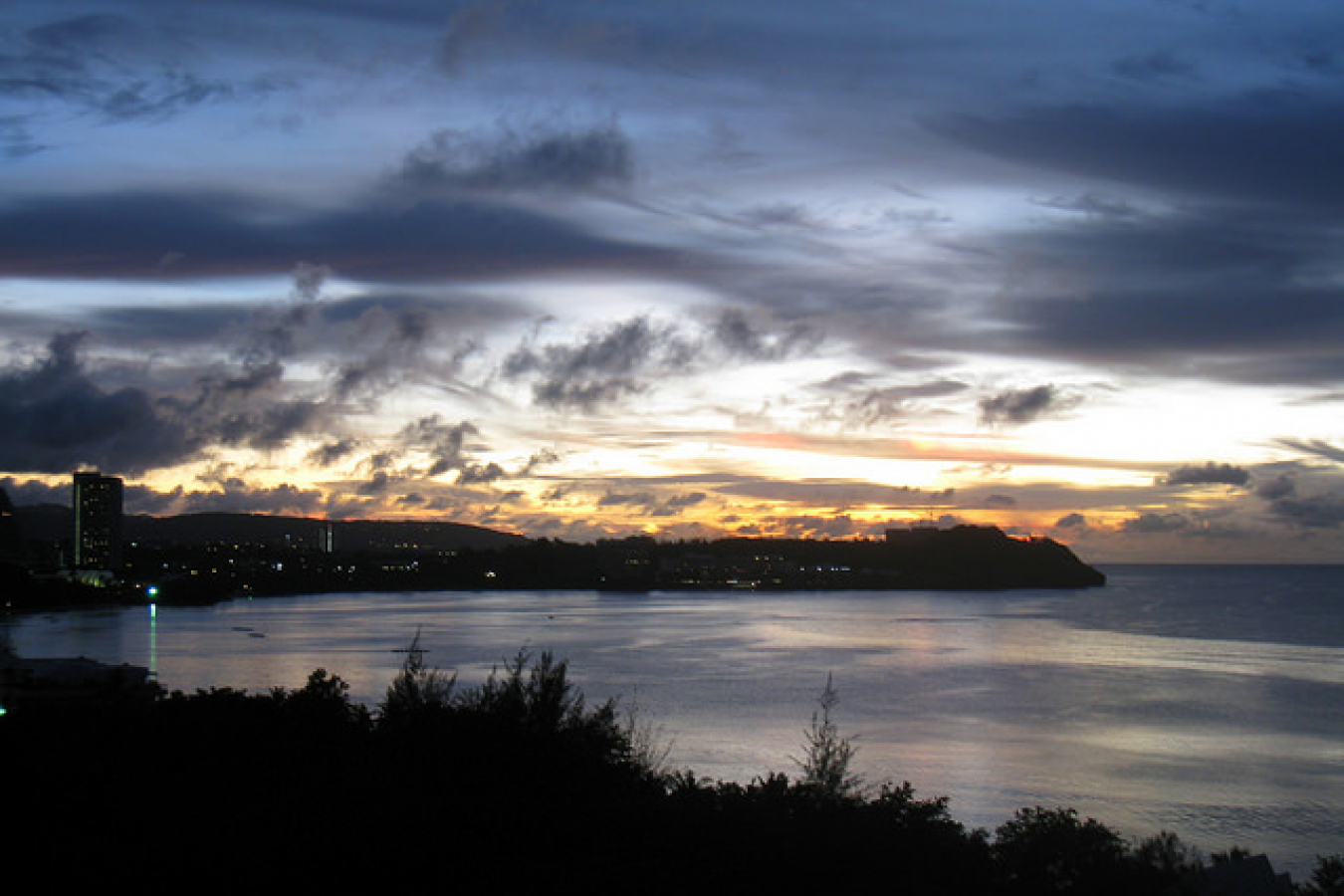 Madeleine Bordallo, the US delegate to the United States House of Representatives for the US island territory of Guam in the Western Pacific, has warned that increased US work visa denial rates could have an adverse effect on Guam's health care services and affect construction work at the Guam Military Base (the US military is one of the two major sources of income for Guam).

Bordallo, who wrote to the director of US Citizenship and Immigration Services, Leon Rodriguez, on 26 February 2016 to express her concerns, says that Guam's only private hospital, which only opened in 2015, is among the organisations affected by the rising number of H-1B and H-2B visa rejections; especially for nurses.

The steep rise in H-1B and H-2B visa refusal numbers represent a significant challenge for the Guam Regional Medical City's (GRMC) and their ability to provide adequate patient care to the residents of Guam. Bordallo said: "There is a demonstrated and clear shortage of qualified nurses on Guam."

The GRMC's parent company, a major hospital network based in the Philippines, invested in the development of Guam's private hospital facility. A letter received by Bordallo, from the USCIS office in Laguna Niguel, California, offers no clear explanation for the US work visa denial rates according to Bordallo.

Aside from the private hospital being affected, construction projects in Guam – related to work on a $8 billion base for Marine Corps and support facilities, which is set to house nearly 5,000 Marines currently stationed at Okinawa – may be affected, Bordallo told the USCIS.

An excerpt from Bordallo's letter to the USCIS reads: "The increased denial rate will ultimately impact construction companies that are working to support military construction projects relating to the realignment of Marines from Okinawa to Guam."

The US Department of Defense predicts that the total spend on military construction projects to relocate Marines to Guam 'will exceed the island's organic capacity in the coming years.'

Due to an anticipated increase in the number of military build-up related construction projects, Guam is exempt from the annual nationwide H-1B and H-2B visa caps, which limit the number of workers entering the US on these visas in the US.

According to the USCIS workers on H-2B visas – mostly used in Guam to employ health care and construction workers from overseas – can be recruited provided an employer can show it's on a temporary basis and there are no American workers able and willing to do the work. The H-2B visa can be renewed, but only as long as the total period of stay on an H-2B visa is three years.

Catherine Bejerana Camacho, a Guam-based immigration attorney, stated that a construction company on the island had received a visa rejection letter for 100 construction workers that they needed to employ for a recently won project.

Bordallo did seek clarification from the USCIS as to whether immigration rules had changed that would explain the rise in refusal rates. She also asked the USCIS if visa processing had been outsourced. It has to be said that it is unlikely that these are the reasons for the high rate of refusal for H-1B and H-2B visa applications 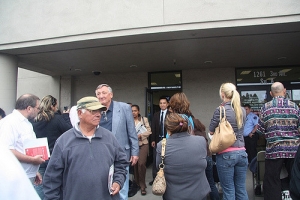