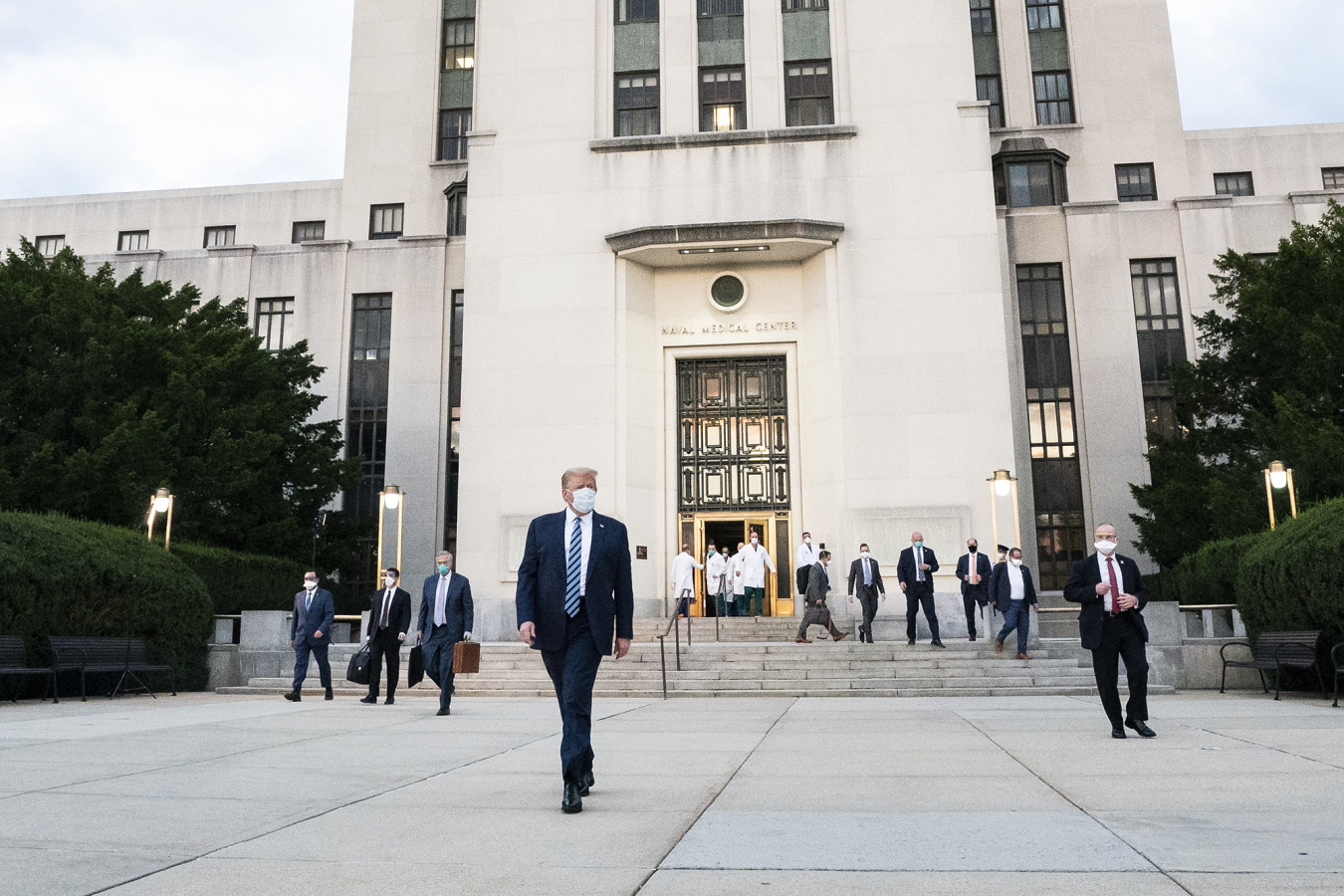 As Trump and before him Obama have found changes to immigration policy tends to lead to litigation.  No doubt this change to US H1B visa policy making things even more difficult, will end up being litigated through the courts.  Is it reasonable to try and change the regulations so much that the visa category is very different to the one that was originally agreed by the Houses of Congress?  Presumably it will be on this basis that the Trump administration will end up being taken to court again.

In an important court win on 1 October 2020 there is now an injunction against the US work visa ban.  It remains to be seen what will happen in practice.  It seems that many overseas workers and US employers will benefit.  Also, it seems more and more people are saying that Biden will win in the presidential election on 1 November 2020.  This is likely to lead to the end of many Trump US visa policies.

A series of proposed changes to H1B visa regulations have now been approved, making the popular visa category even more restrictive. In recent weeks, the US Department of Labor (DOL) and the Department of Homeland Security (DHS) had requested to increase H1B visa salaries and redefine what constitutes a ‘speciality occupation’ under the program.

The H1B visa is widely used by multinational tech firms based in the US, with visa recipients often of Indian or Chinese origin. The temporary work visa enables US companies to recruit overseas nationals to plug skills gaps.

The Trump administration has targeted the H1B visa category for restrictions amid claims that the program has been ‘abused’ by employers, often at the expense of American workers. Efforts to tighten the visa route have intensified in recent months with the coronavirus resulting in the loss of more than 40 million American jobs.

Every year, up to 85,000 H1B visas are issued and more than 500,000 people are currently in the US under the program. DOL statistics reportedly show that two-thirds of H1B visas issued go to Indian nationals, while a further 10% are granted to people from China.

Tighter restrictions, jointly announced by the DOL and DHS, will include a narrower definition of ‘speciality occupations’ that qualify for a H1B visa. Meanwhile, the minimum salary threshold paid to H1B visa workers will be increased.

Ken Cuccinelli, the acting director for the DHS, accused US companies of abusing loopholes in the system for years in order to drive down wages. He said: “Companies have been incentivised to avoid hiring Americans or even lay off their own qualified, better-paid American workers and replace them with cheaper foreign labor.”

Claims that new rules will lead to “real offers” to Americans

The new rules will also require firms to make ‘genuine’ offers to American residents prior to looking to the foreign labor pool to fill vacancies.

The DHS has promised to ‘increase compliance through worksite inspections.’

However, the new restrictions are set to spark criticism from business groups, who insist that H1B visas are necessity in helping to address a shortage of skilled American workers.

In April, Donald Trump announced that the visa program would be reviewed, which prompted a backlash from a number of America’s tech giants.

Meanwhile, in June, Trump introduced a sweeping US work visa ban, with a number of tech giants hitting out at the Trump administration, including Amazon, Apple, Facebook, Microsoft, Netflix and Twitter, who argued that that the ban would damage US firms.

The ban led to a number of lawsuits, with the US Chamber of Commerce and several other business groups suing the government.

A district court in California recently granted the plaintiffs a preliminary injunction, against the Trump administration that has stopped issuing H1B visas in many situations following the “work visa ban”.

In the run up to taking office and since becoming US President, Donald Trump has made clear his anti-immigrant agenda. A series of controversial remarks belittling migrants, his pursuit of a controversial wall at the US southern border with Mexico and a host of executive orders to halt immigration, all point to making migrants feel unwelcome.

The tightening of H1B visa restrictions only serve to expand Trump’s anti-immigrant agenda, with many commentators describing it as desperate bid to appease his hardline supporters in the build up to November’s presidential elections. 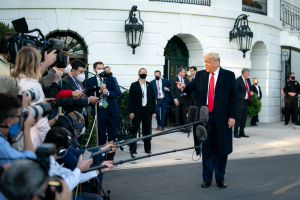