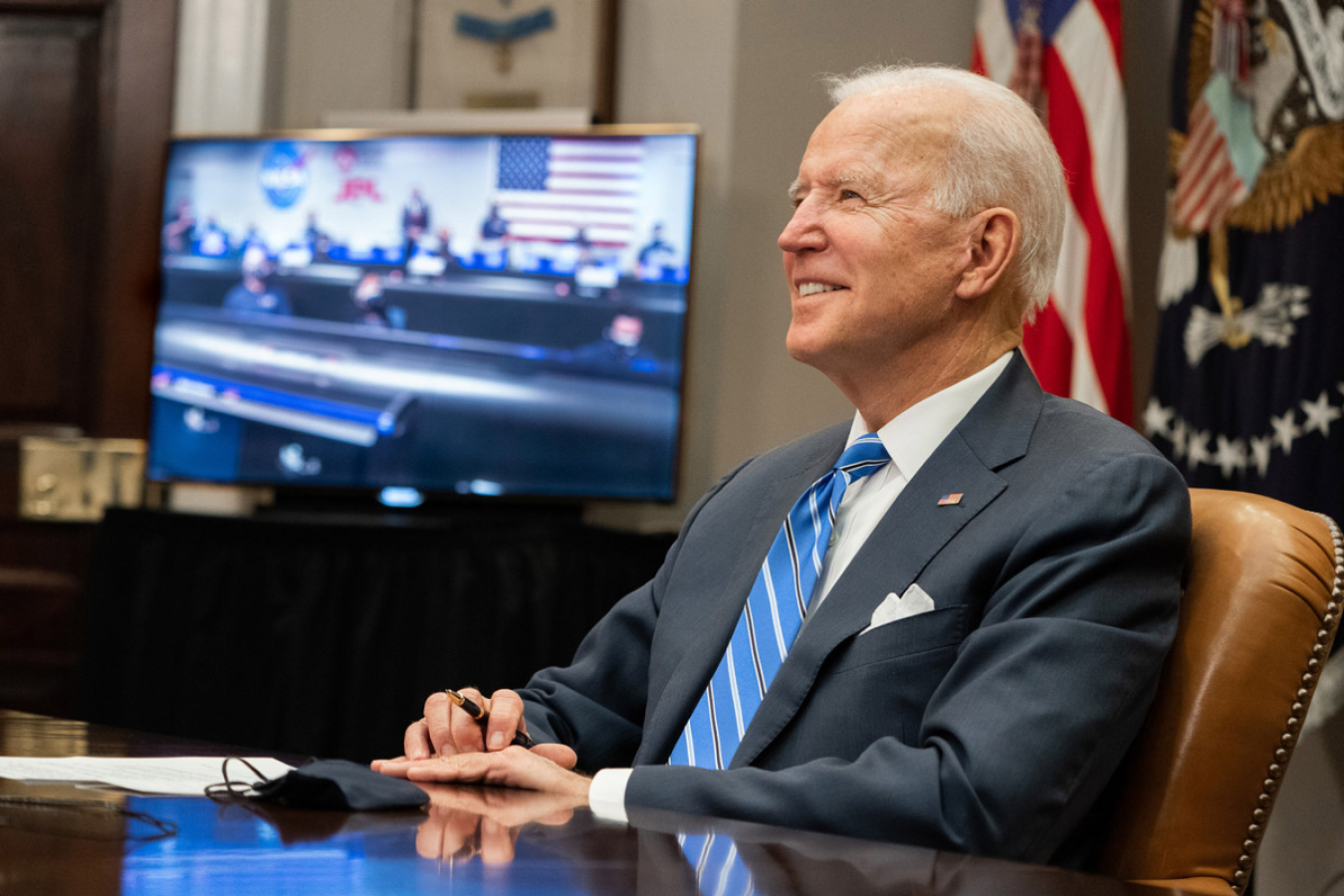 Photo by The White House on Fickr.

The Biden administration has given US Immigration and Customs Enforcement (ICE) $86 million to house migrants in hotels. Amid a growing ‘crisis’ at the US border with Mexico, ICE has been awarded the contract to provide temporary shelter and processing services for families facing removal by US immigration authorities.

Under President Biden there has been a huge increase in the numbers of migrants trying to cross into the US.  Perhaps not surprising as Trump had a reputation for being tough on immigration, which most likely scared away some prospective migrants.  However, under the previous Democrat Obama and Biden administration immigration policies in some respects were tougher than under Trump.  More people were deported under Obama than under Trump.

ICE is now securing hotel rooms to accommodate the rising number of illegal families. The contract, through non-profit organization Endeavors based in Texas, will provide 1,239 beds and other ‘necessary services’. Families will be able to access a full health assessment, which includes testing for COVID-19.

News of the contract comes just days after Jen Psaki, the White House press secretary, revealed that 2.5 million doses of AstraZeneca’s COVID-19 vaccine would be supplied to Mexico.

CEO and president of Endeavors, Jon Allman, confirmed the contract with ICE and said: “The contract will ensure that migrant families will receive critical services, which are a continuation of services we have provided to the migrant population since April 2012.” Mr Allman has since deferred all questions about the contract to ICE.

The Biden administration has faced increasing criticism from Republicans who have described rising migrant numbers at the US southern border with Mexico as a ‘crisis’. However, Department of Homeland Security (DHS) Secretary, Alejandro Mayorkas, has described the situation as challenging.

House minority leader, Kevin McCarthy, blasted Biden for the border situation, saying: “It’s more than a crisis; it’s a human heartbreak. The sad part about that is this didn’t have to happen. This crisis is created by the presidential policies of this new administration.”

Biden has been forced to act fast to stem the flow of migrants, and issued a plea to those thinking of coming to the US to not come until the US immigration mess has been sorted out.

According to official data published by US Customs and Border Protection, the number of migrant family members attempting to cross the US southern border more than doubled between January and February 2021.

Approximately 7,000 families were stopped in January, while 19,000 were caught in February. Meanwhile, the number of unaccompanied migrant children also increased from 5,694 in January to 9,297 in February.

Of the 19,000 families stopped by US immigration officials, 13,000 have been allowed to enter the country and are often released into communities along the border.

On the back of Biden’s plea for migrants not to rush to the US southern border, ICE acting director, Tae Johnson, reemphasized that the border is ‘not open.’ Johnson said: “The majority of individuals continue to be expelled under the Centers for Disease Control’s public health authority.” 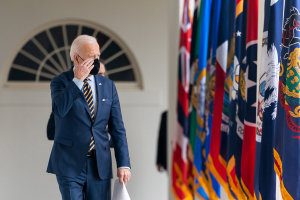 Comments (0)
US President, Joe Biden, met with six immigrants on May 14 as part of his plans for a US immigration overhaul. The six immigrants were brought to the US illegally and have benefitted from the Obama-...