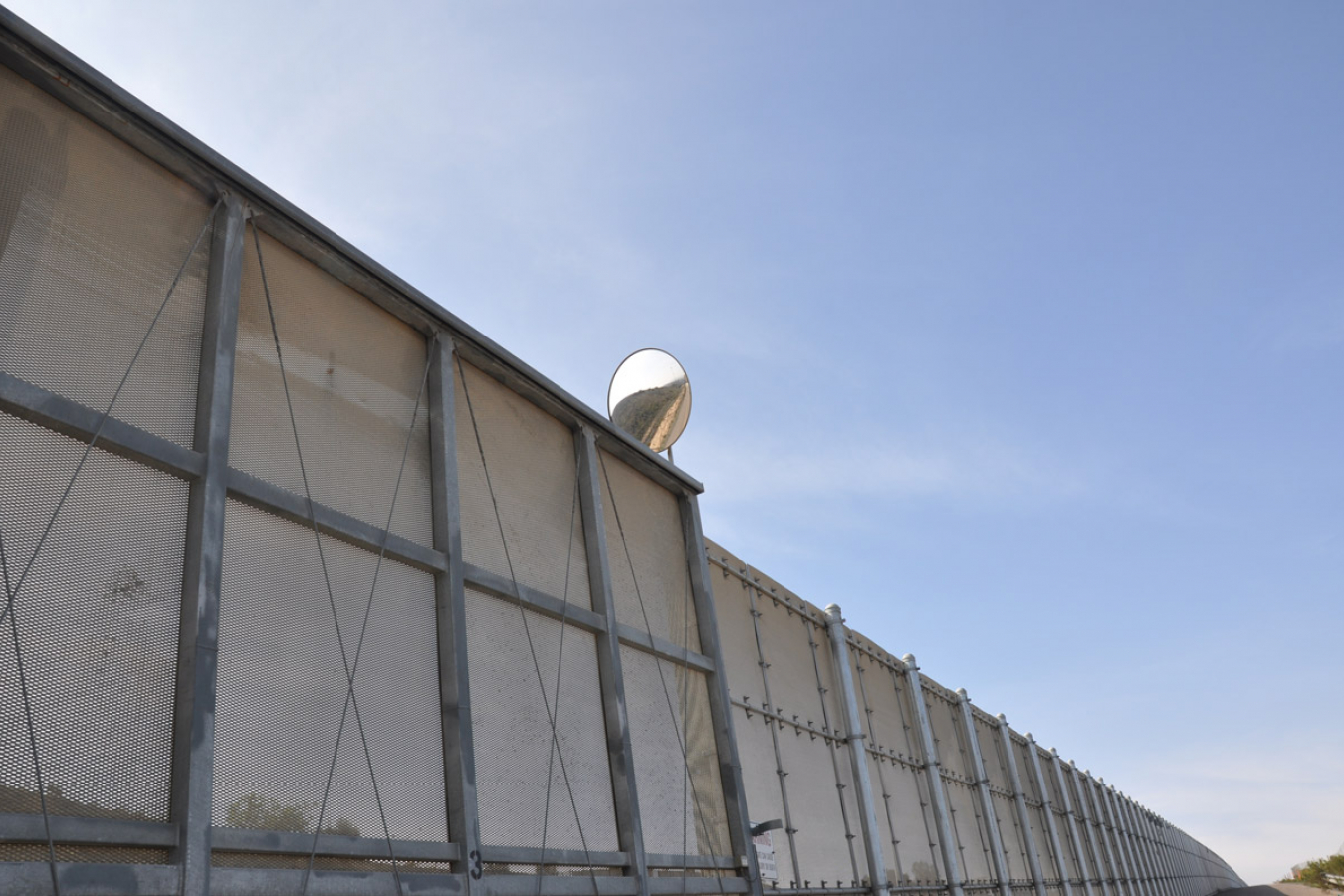 Alejandro Mayorkas, the new Department of Homeland Security (DHS) Secretary, led an entourage of Biden officials to the US-Mexico border recently to assess an increase in the number of border crossings, with Republicans warning that ‘a crisis is brewing’. Biden has sought to undo many of Donald Trump’s controversial US immigration policies.

Trump’s time in office was dominated by his anti-immigrant stance and efforts to build a border wall to reduce the flow of legal and undocumented immigrants. Meanwhile, Biden is facing heavy criticism from US immigration activists who say that unaccompanied migrant children are being held too long in detention centers instead of being released.

According to data, the number of unaccompanied children crossing the US border with Mexico has increased by 583% since Joe Biden took office in January.

The President has since asked senior officials to visit the border and report back on an apparent influx of unaccompanied minors. Initially, the White House refused to disclose details of the trip amid security and privacy concerns.

Mayorkas, along with several other officials including domestic policy adviser Susan Rice, paid a visit to a border patrol facility and a refugee resettlement center, the White House revealed.

A White House statement said: “They discussed capacity needs given the number of unaccompanied children and families arriving at our border.”

“The complex challenges with rebuilding our gutted border infrastructure and immigration system, as well as improvements that must be made in order to restore safe and efficient procedures to process, shelter, and place unaccompanied children with family or sponsors,” the statement added.

It’s understood that officials also discussed ways to ensure the fair and humane treatment of immigrants, the safety of US immigration staff at the border and the wellbeing of nearby communities amid the global coronavirus pandemic.

Many have predicted that the US border with Mexico will be a ‘big issue’ during the midterm elections in 2022. Sources have said that Trump may use it as a platform to rally his supporters against Biden, with a view to laying the foundations for another presidential campaign in 2024 or to back a successor.

Border is breaking down

In a recent interview with Fox News, Republican South Carolina senator, Lindsey Graham, said: “The border is breaking down as I speak. Immigration in 2022 will be a bigger issue than it was in 2016.”

DHS Secretary Mayorkas recently referred to events at the US-Mexico border as ‘a challenge’. Meanwhile, others – mostly Republicans – have described the situation as a crisis.

The issue of immigration in the US remains on a knife edge after four years of hostility under the Trump administration to the point that even Biden’s immigration bill, which seeks to reverse many of his predecessor’s policies, has been delayed amid fears that it won’t pass.

Meanwhile, a recent poll conducted by Harvard University and Harris Insights and Analytics found that 47% of Americans disapproved of Biden cancelling construction on Trump’s border wall.