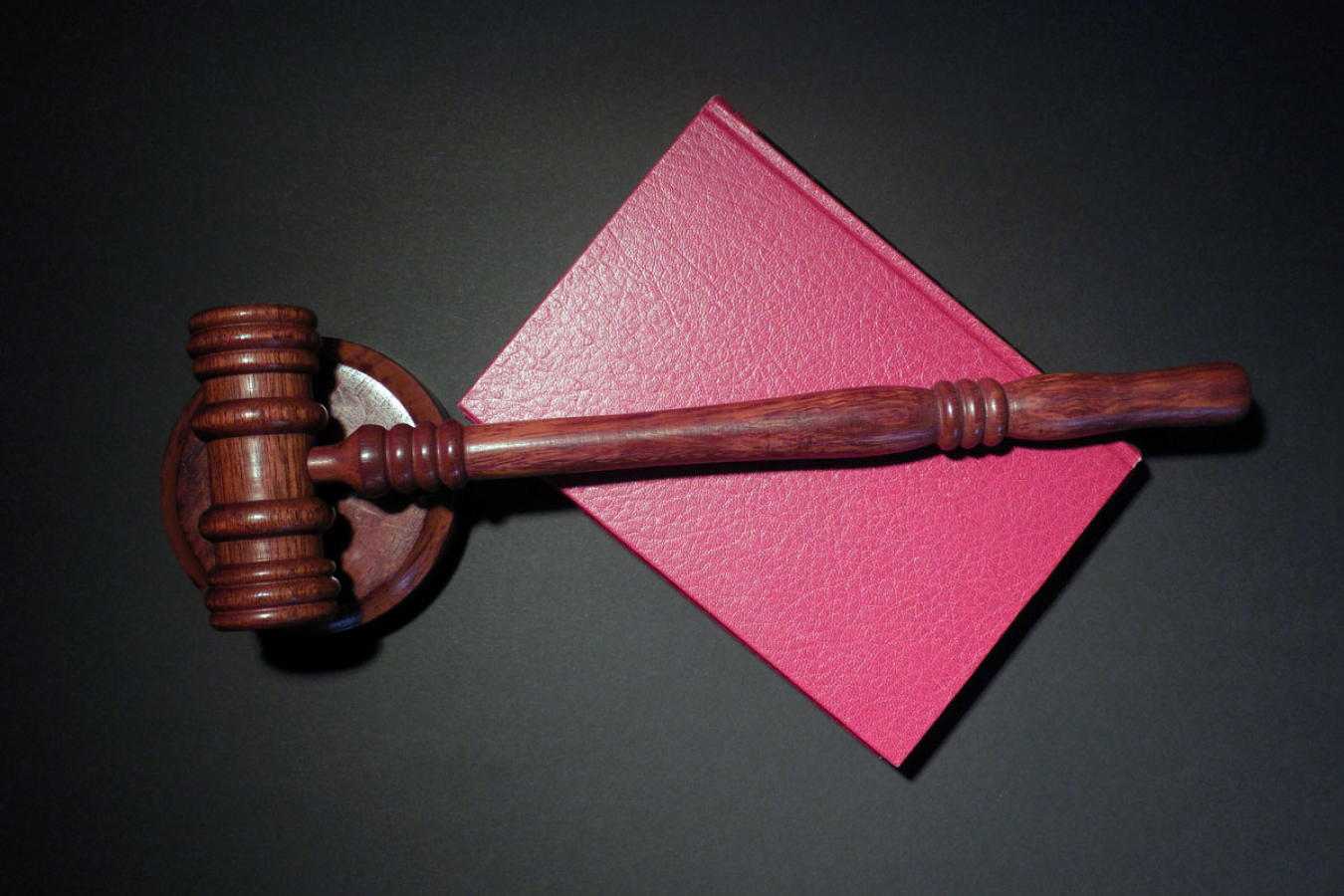 Plans to increase fees in US immigration proceedings that sought to deport immigrants – many of whom have lived in the US for years – have been blocked by a federal court. The fee increase rule was originally set to be implemented on January 19 under the Trump administration and would have seen costs rise by as much as 800%.

According to the American Immigration Council (AIC) filing fees for applications, appeals and motions in removal proceedings would have become unaffordable for vulnerable migrants. The AIC said: “The increases would have immediately denied access to justice for economically disadvantaged individuals seeking a fair day in court.”

The rule was successfully challenged by the AIC and the National Immigration Law Center.

In a statement, legal director of litigation at the American Immigration Council, Kate Melloy, said: “Yet again, the court rejected the administration’s shoddy rule-making, this time halting a pernicious rule that would have imposed a ‘wealth test’ on immigrants seeking a fair day in court.”

“Without the ruling, the new fees would have meant increased deportations for many low-income immigrants for no other reason than their inability to afford access to the courts,” Melloy added.

The lawsuit against the rule was filed on behalf of several immigrant rights’ groups including Kids in Need of Defense and The Coalition for Humane Immigrant Rights.

Amid efforts to restrict US immigration, the Trump administration sought to make it harder for immigrants to access immigration courts to appeal against asylum and refugee application rejections. Increasing fees was just one of many measures the former US President looked to introduce.

Trump was often criticized for his micromanagement of US immigration courts, which resulted in several high profile judges quitting. However, this allowed Trump to appoint replacements who adopted more of an anti-immigrant stance.

According to official data, US visa and immigration judges left the bench in record numbers during the 2019 fiscal year.

As many as 35 judges resigned or retired, citing ‘unprecedented micromanagement’ as their reason for stepping down. The 2019 figures represent the highest turnover rate of judges since record-keeping started in 1997.

US immigration courts under pressure

Amid the coronavirus, during which US immigration courts have largely remained open, huge backlogs have occurred with immigration judges under more pressure than ever to deal with cases, which has led to many more of them stepping down from the bench.

Last year, former president of the National Association of Immigration Judges, Ashley Tabaddor, said: “The backlog of cases is a factor in many of the judges’ decisions to leave the bench. I think what most people don’t fully appreciate, however, is that our immigration court system and immigration judges are not traditional judges and courts.” 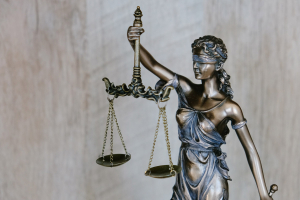 Comments (0)
US immigration lawyers and judges have urged the House Judiciary Subcommittee on Immigration and Citizenship to remove responsibility for US immigration courts from the Department of Justice (DoJ)...