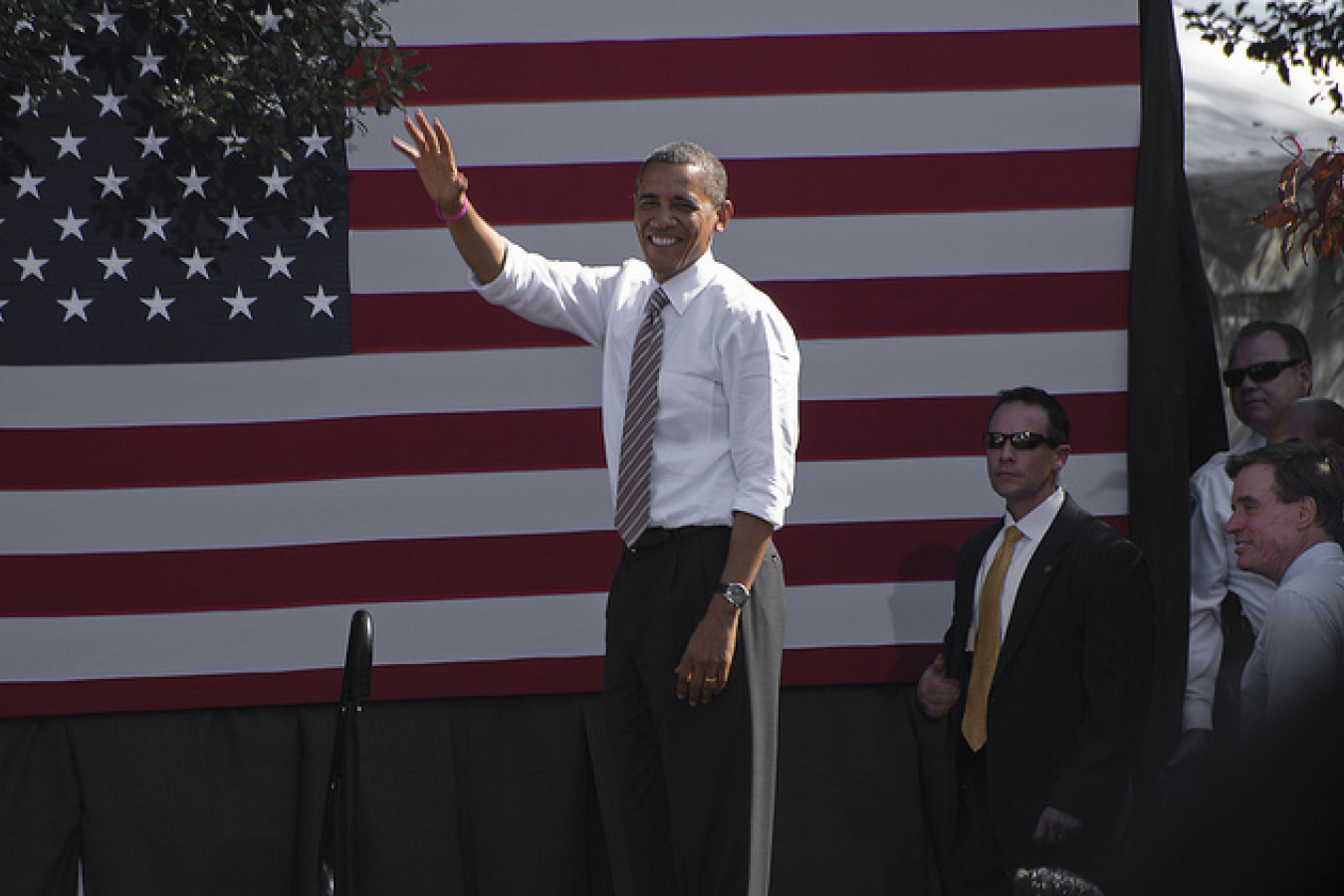 A panel of 3 judges at an appeals court in New Orleans heard arguments on July 10th regarding an executive order by US president Barrack Obama which could potentially halt the deportation of millions of undocumented immigrants.

Hundreds of pro-immigration protestors gathered outside the courthouse, with the New Orleans police department saying that 14 people were arrested for what organiser called acts of 'civil disobedience'. Those arrested were quickly released.

The executive order Deferred Action for Parents of Americans and Lawful Permanent Residents (DAPA) was announced by Obama in November 2014. The order calls for certain undocumented migrants to be granted 'deferred action' status; meaning they would be protected from deportation.

To be covered by the order immigrants must have been in the US since 2010, and have children who have status as either American citizens or lawful permanent residents. The order would grant these migrants with a 3 year renewable work permit.

Texas and 17 other states filed a lawsuit against the executive order in December 2014. Eventually 26 states in total joined the proceedings, leading to Obama's executive order being blocked by an injunction issued by the Federal District Court for the Southern District of Texas in February 2015.

Arguments for and against the executive order made

Arguing in favour of the order, assistant attorney general Benjamin Mizer rejected the claims of Texas Governor Greg Abbot – who filed the lawsuit originally – that the executive order would 're-write immigration laws'. "All that deferred action confers on an alien is the right to remain here," said Mizer, adding that the changes were "temporary and revocable."

Counter-arguments focused on the legal powers of the Obama administration, with judge Jennifer Walker Elrod – who previously voted to halt deferred action programs until the appeal was heard – being sympathetic to Texas solicitor general Scott Keller's arguments that Obama was overreaching his powers with the order.

No ruling was made on Friday, with many expecting the appeal to drag on for several months. Arizona Dream Act Coalition president Julio Zuniga told Buzzfeed News that the appeal may go on for "over a year"; the worry is that the executive order may be "stopped or eliminated" by a new president if the case is not resolved before the next US presidential election in 2016. 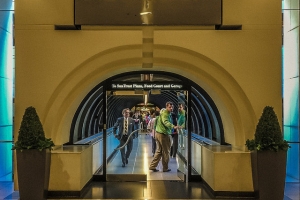 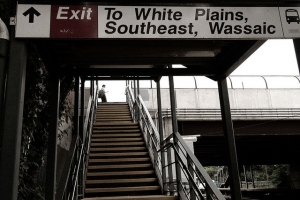 Comments (0)
The United States Democratic Party has committed itself to a comprehensive reform of the laws governing illegal immigration. At the National Convention of the party, held in Charlotte, North Carolina... 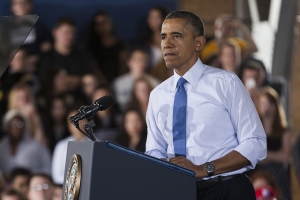 Comments (0)
A US appeals court in Washington DC has set a date of May 4 to hear arguments concerning a challenge against President Barack Obama's immigration executive actions. Lawsuit against Obama Executive...