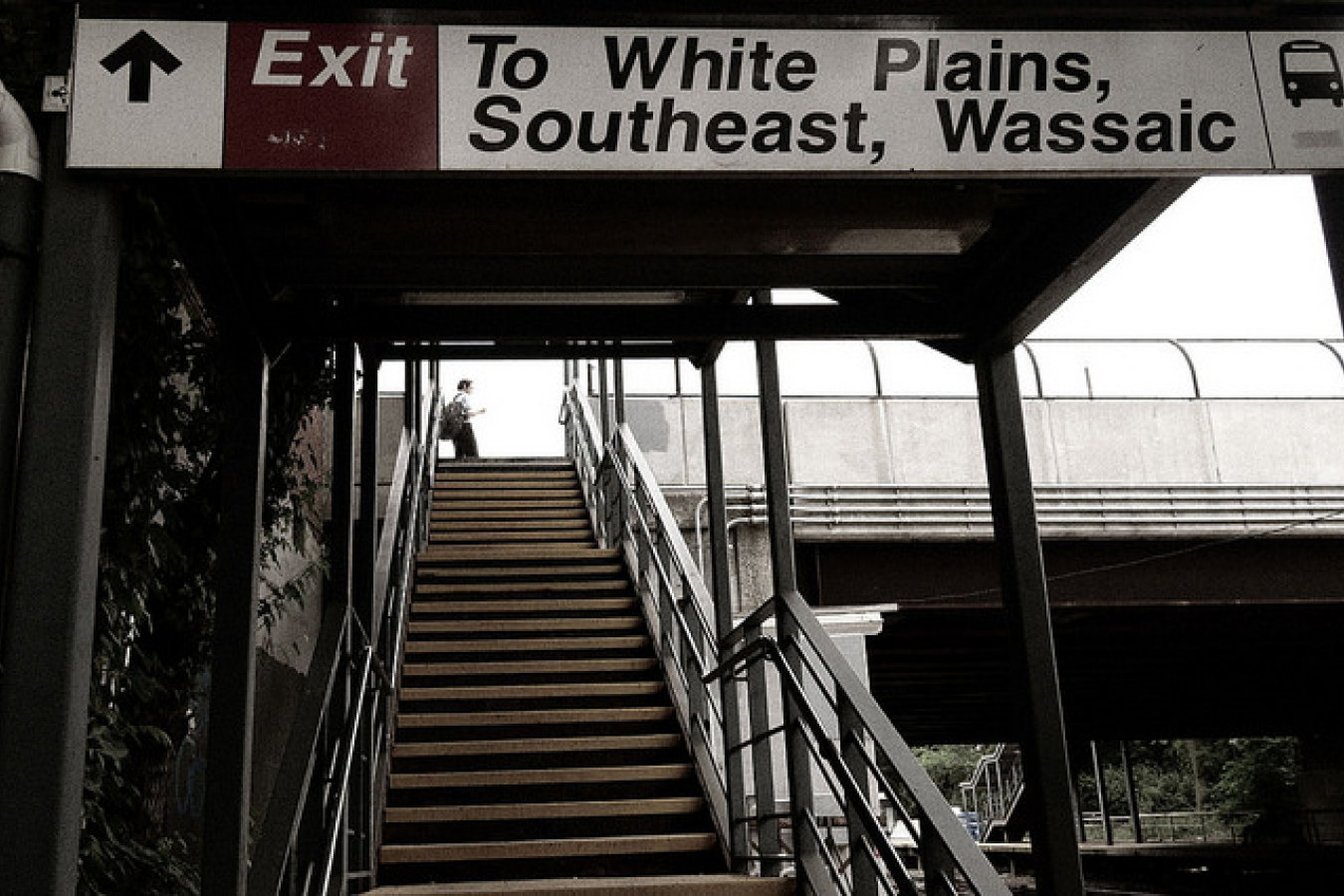 The United States Democratic Party has committed itself to a comprehensive reform of the laws governing illegal immigration. At the National Convention of the party, held in Charlotte, North Carolina, Democrats endorsed the following position; 'Democrats know there is a broad consensus to repair that system and strengthen our economy, and that the country urgently needs comprehensive immigration reform that brings undocumented immigrants out of the shadows and requires them to get right with the law, learn English and pay taxes in order to get on a path to earn citizenship.' This commitment makes immigration one of the areas where Republicans and Democrats will fight the next Presidential election in November. The party also voted to 'reaffirm its commitment to a comprehensive plan beyond the DREAM Act'.

The Democrats' commitment to DREAM legislation puts them on a collision course with the Republicans. DREAM stands for 'Development, Relief, and Education for Alien Minors'. Members of the United States Congress have introduced various DREAM bills since 2001 which would confer conditional, permanent residency on certain illegal residents of good character who arrived in the United States as minors, often as very young children travelling with their parents. Every time a DREAM bill has been introduced it has failed to become law. Often, a bill has run out of time after a Republican filibuster. It is thought there are around 1.5m people who would be eligible for consideration for citizenship under any DREAM Act.

The Obama administration has already introduced a watered down version of the DREAM Act known as the Deferred Action on Childhood Arrivals (DACA) programme. This came into effect on 15th August 2012. However, the programme is being challenged in a Texas lawsuit brought by Kris Kobach, a lawyer who is also the Republican Secretary of State for Kansas. The suit is brought on behalf of twelve US immigration officers. The suit argues that the DACA programme is unconstitutional because it is introduced by order of the President rather than by Act of Congress. It also claims that it prevents law enforcement officers from doing their jobs properly because it prevents them from investigating immigrants against whom action has been deferred.

The Democrat commitment to DREAM legislation and reform of the immigration system creates a clear battle line between themselves and the Republicans who are opposed to any change to the law. The Republicans argue that to introduce legislation of this sort would reward law-breaking, would encourage further illegal immigration and would lead to competition for jobs between illegal immigrants and US citizens. They also say that President Obama is only committed to DREAM legislation because he wants to attract Hispanic voters to the Democrat cause.

At the Republican National Convention in Tampa, Florida on 21st August 2012, at the instigation of Mr Kobach, the Republicans adopted a position hostile to illegal immigrants. The party has now espoused policies which would encourage illegal immigrants to leave the country by making their lives difficult. This policy, known as 'attrition through enforcement' would see US institutions withhold services and facilities from illegal residents, encouraging them to leave voluntarily. The policy is also known as 'self-deportation'.

This policy has already been introduced in Arizona, where an 'attrition through enforcement' law, Senate Bill 1070, drafted by Mr Kobach, is in place. Mr Romney, the Republican candidate for the Presidential election which will be held in November 2012, has signalled his support for this approach.

Representative Charles Gonzalez, (Democrat Texas), the chairman of the Congressional Hispanic Caucus said, at the Democratic Convention on Tuesday 4th September, 'The truth is that [Romney] would separate families that have been here for generations. The truth is he has embraced distrust and division at the expense of American values'.

Another Hispanic Democrat, Julian Castro, the mayor of San Antonio, told the Convention, speaking of the people who would benefit from DREAM legislation, 'It's time for Congress to enshrine in law their right to pursue their dreams in the only place they've ever called home'.

There was a demonstration outside the Democrat National Convention on Tuesday by illegal immigrants. There were ten arrests.