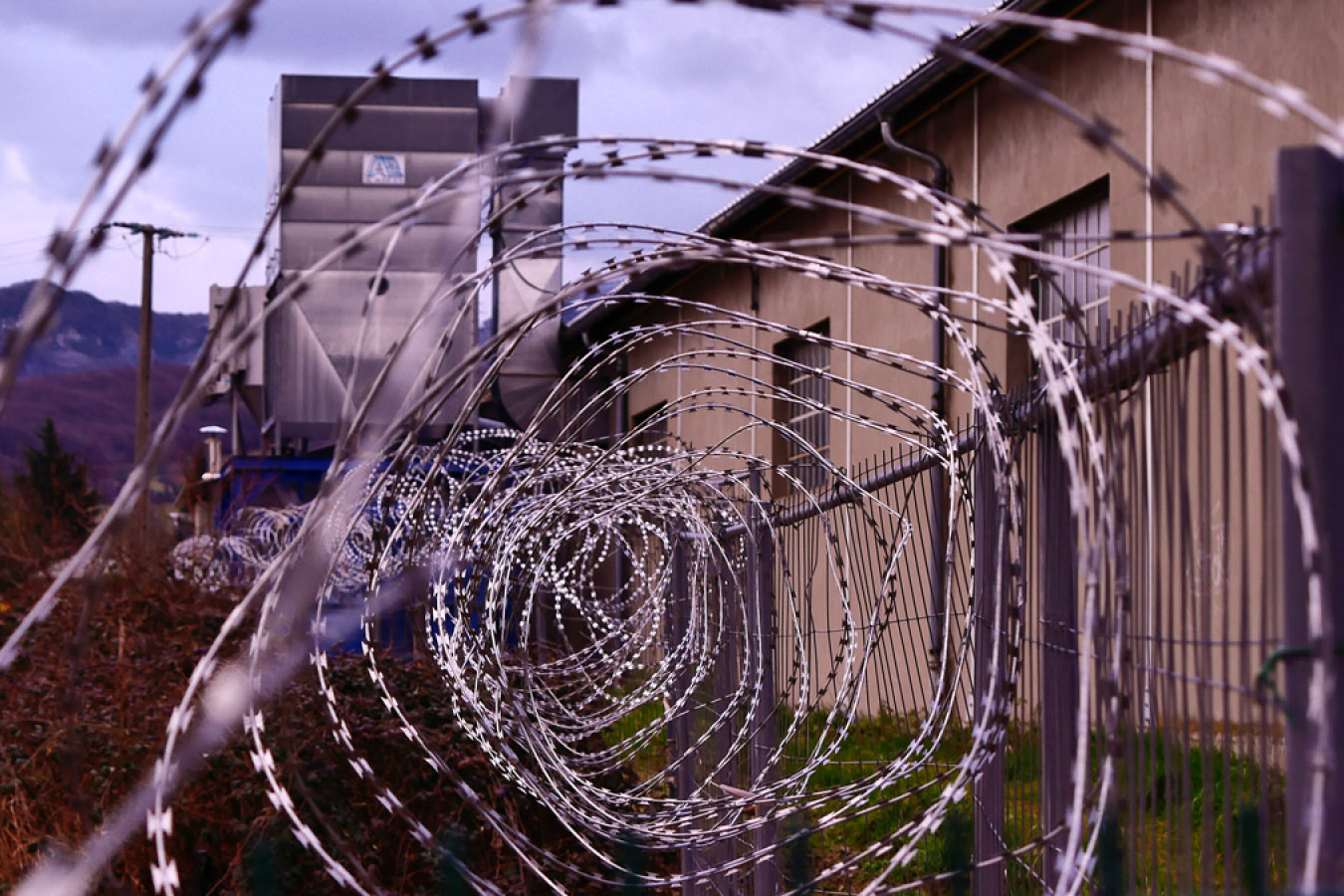 Photo by Hédi Benyounes on Unsplash.

A lawsuit filed against US Immigration and Customs Enforcement (ICE) over the closure of a toll-free US immigration hotline depicted in the hit Netflix series ‘Orange Is The New Black’ has been settled, according to a report published by NBC News. The hotline allowed immigrants held in detention to report custody conditions.

An immigrant rights’ organization settled the lawsuit against ICE on July 1 after federal US immigration authorities agreed to provide ‘uninterrupted access’ to the National Immigration Detention Hotline for a minimum period of five years. ICE also agreed to pay $100,970 to resolve plaintiff claims for attorney fees and costs.

National organization, Freedom for Immigrants, which works to abolish the US immigration detention system, first sued ICE and the Department of Homeland Security (DHS) in 2019. A lawsuit was filed after a confidential hotline it managed was shut down just two weeks after the last season of ‘Orange Is The New Black’ was premiered on Netflix.

The US immigration hotline was mentioned in several episodes of the hit TV series as it became central to two of the main characters in the show who end up facing deportation proceedings. In the show, the two characters in question learn that immigrants don’t have the right to a free phone call after they have been detained.

Without access to any money, the pair find out about the Freedom for Immigrants hotline and start circulating the number to others in the facility in which they are being held.

The free phone service is considered the largest US immigration detention hotline of its kind and reportedly receives anywhere between 600 and 14,500 phone calls per month from people detained around the US.

The hotline’s manager, Amanda Diaz, said: “In a system designed to dehumanize and disempower, the National Immigration Detention Hotline provides a critical means of connection for people in detention who are isolated from their loved ones and communities.”

“The hotline remains an indispensable tool in providing people in detention a secure way to report abuses and advocate for their freedom,” Diaz added.

Under the Trump administration back in 2019, an ICE spokesperson claimed that the National Immigration Detention Hotline was being used as a ‘three-way calling system to connect detainees to family members’.

ICE argued that this was a violation of its rules and cited this as the reason for shutting down the hotline at the time.

However, Freedom for Immigrants rebuffed ICE’s claims, arguing that the US immigration agency had shut down the hotline in ‘retaliation to its advocacy work’.

In 2020, US District Court Judge André Birotte for the Central District of California granted a preliminary injunction to temporarily reopen the hotline, ruling that Freedom for Immigrants had shown that ‘its speech was a substantial and motivating factor behind the decision of the DHS to close the hotline.

“The government cannot simply silence expressions of dissent or critique from people speaking out against the conditions of confinement,” Kaba added.

Acting Press Secretary for ICE, Paige Hughes said in an email sent to NBC News: “The settlement comes at a time in which the agency is undertaking unprecedented steps to ensure that enforcement of our immigration laws is conducted fairly and with transparency. Biden administration officials are seeking to create a just and humane US immigration system.”

“This settlement provides a vehicle to strengthen access to legal counsel and services. ICE supports expanding access for individuals to connect with family and legal services,” Hughes added. 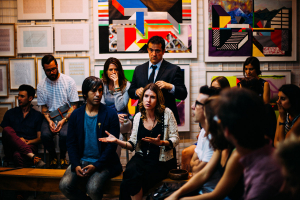 Comments (0)
The Optional Practical Training (OPT) US immigration program, which allows international students to remain in the US for up to three years to work after they graduate, has survived a legal challenge... 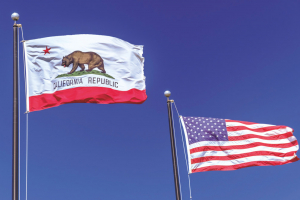 Comments (0)
A US federal judge has quashed a set of Trump-era rules that required immigrants, seeking green cards via a federal investor visa program, to invest more to be eligible. The rules, issued by the...