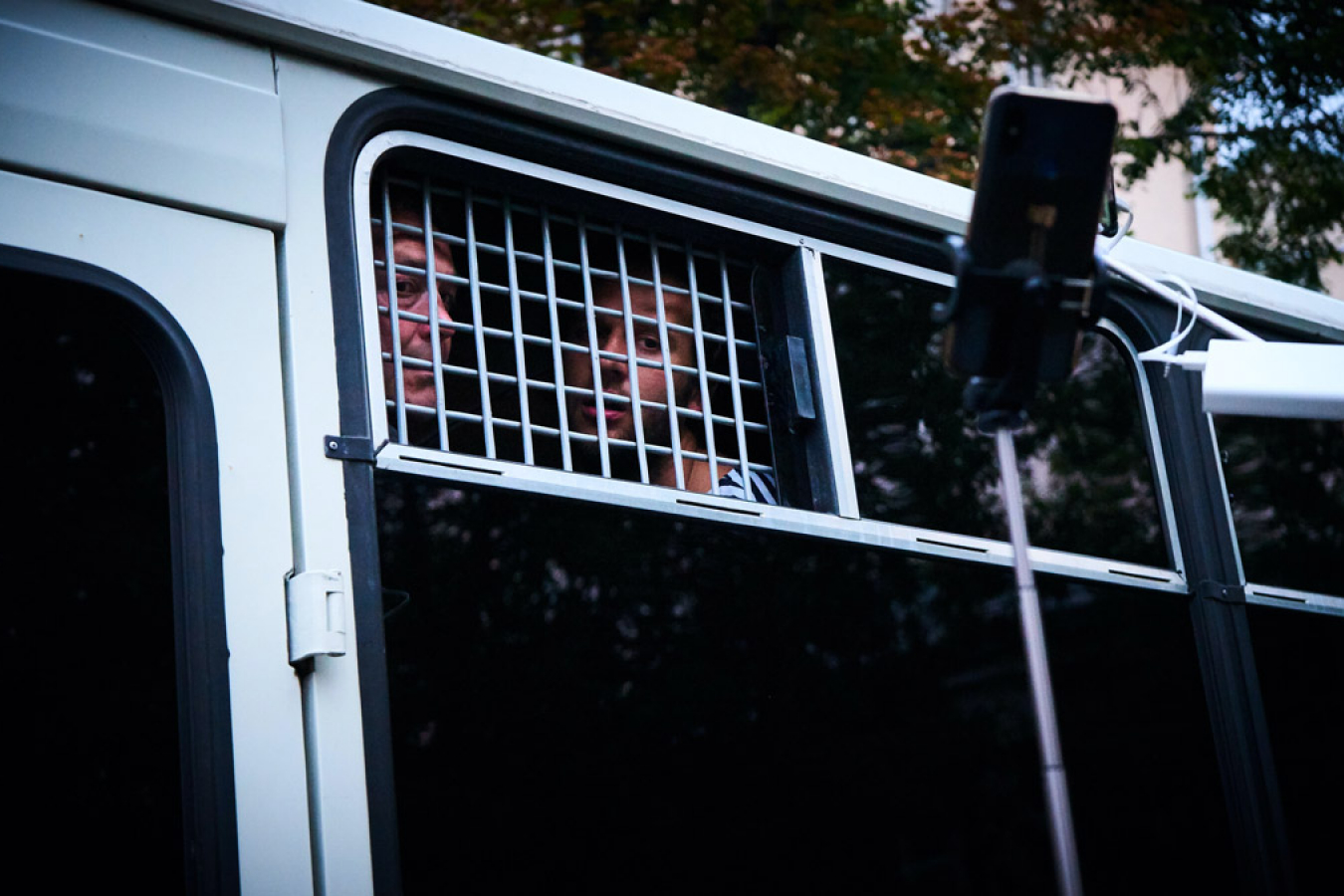 In a recent federal court filing, US Immigration and Customs Enforcement (ICE) stated that it is ‘transitioning family detention centers to short-term facilities that will release families within 72 hours. The news comes after reports of unaccompanied children being detained at the US-Mexico border for more than 72 hours – longer than US law allows.

The disclosure by ICE, made in the Flores lawsuit brought more than a decade ago on behalf of immigrant children, seems to suggest that the immigration agency is ending the detention of families – a policy that was introduced by the Obama administration in 2014.

The Trump administration had sought to extend the family detention policy by holding families over 20 days -  the limit imposed by the judge in the Flores case. According to official data, only 13 families are currently being held by ICE, seven of which were scheduled for release on March 5.

The remaining families were set to be released on March 7, provided they did not test positive for COVID-19, in which case they would be required to remain in quarantine prior to their release.

Under the Biden administration, three family detention facilities have been operated by ICE, including two in Texas and one in Pennsylvania. It’s understood that all families held at the Pennsylvania facility have been released.

According to ICE’s court filing, the two Texas facilities will become short-term centers, while the Pennsylvania facility will no longer be used to hold families.

In a recent interview with NBC News, US Department of Homeland Security (DHS) Secretary, Alejandro Mayorkas, said: “ICE detention is not where a family belongs.”

Aldea - The People’s Justice Center described ICE’s court filing disclosure as ‘a win for US immigration advocates’. However, the nonprofit organization was quick to add that while ICE had closed a few centers, the policy of family detention doesn’t end until all facilities are closed.

In a statement issued by Aldea, the nonprofit organization said: “The removal of parents and children from the Pennsylvania facility is the result of years of advocacy, organizing and litigation all of which demonstrated that the detention of families is immoral and inhumane.”

“Jailing children for any period of time is harmful and, of course, our community absolutely rejects the idea of a baby jail in our backyard,” the statement added.

It’s understood that the Biden administration is actively pursuing plans to reduce the number of immigrant families detained by ICE, providing a potential pathway for the family detention policy to be scrapped completely.

Workpermit.com recently reported that Customs and Border Protection (CBP) agents at the US border with Mexico had been detaining unaccompanied minors for an average of 77 hours, prompting Biden to send administration officials to the border to assess the situation. 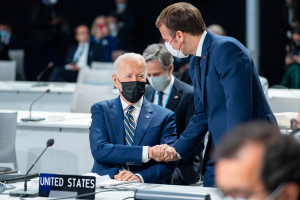