US Immigration: President Obama promises to keep fighting for reform 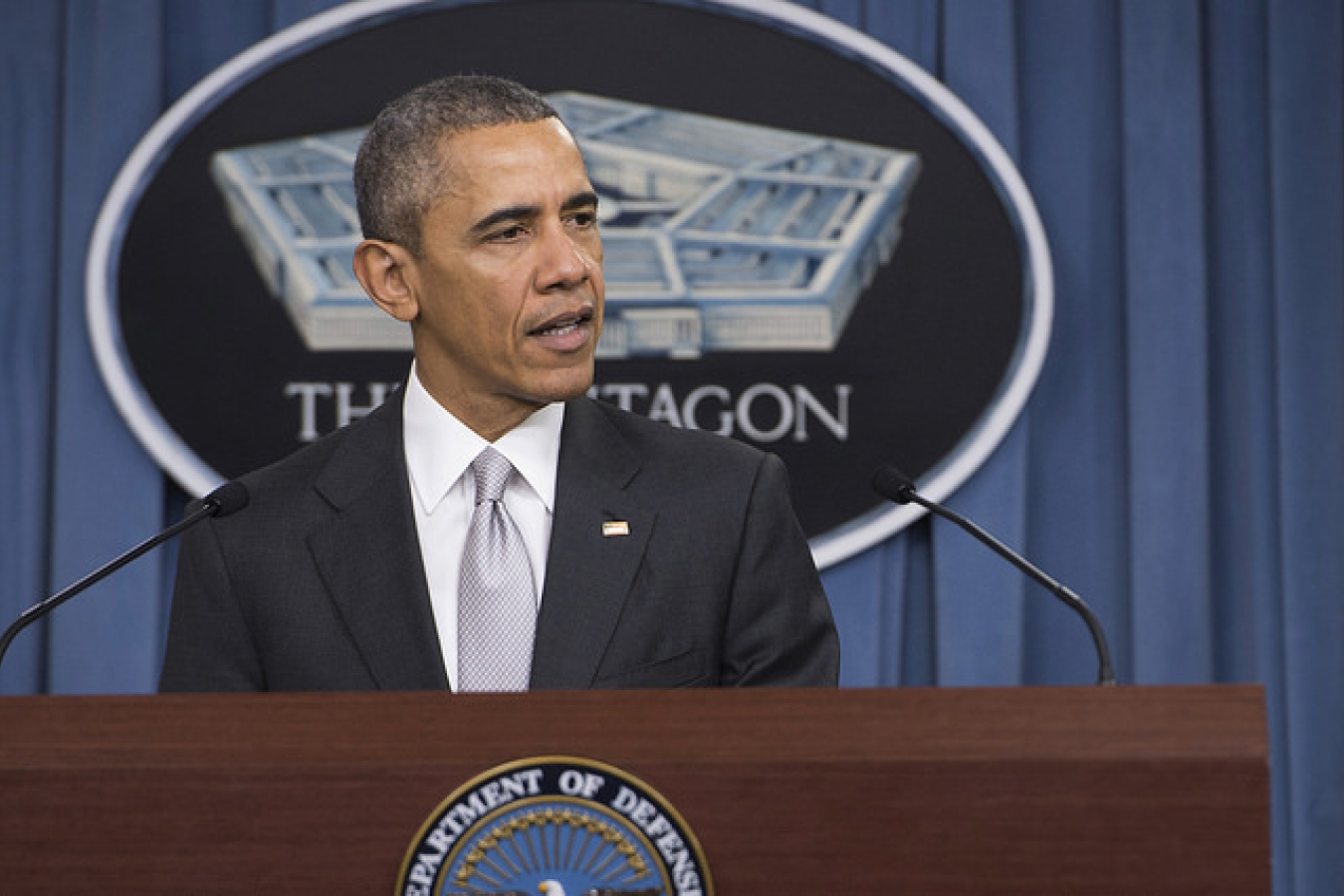 In a speech to a Hispanic audience last week President Obama promised he will keep fighting for immigration reform.

Speaking to the Congressional Hispanic Caucus Institute, he has renewed his pledge to keep fighting for immigration reform. As Congress is unlikely to agree on immigration reform any time soon he intends to use his powers as President to take executive action before the end of the year.

Obama intends to use executive action to bypass Congress, and push through more limited immigration reform.

An immigration bill (Border Security, Economic Opportunity, and Immigration Modernization Act of 2013) was introduced by the 'Gang of Eight' in 2013, but so far has been unable to pass through Congress.

However, Obama is now facing increasing pressure from Hispanic groups, who he angered last month by delaying immigration reform via executive action until after the November midterm elections.

Obama said 'I know there's deep frustration in many communities around the country right now, and I understand that frustration because I share it.'

However he promised to keep fighting to push through the reforms before the end of the year - 'if anybody wants to know where my heart is or whether I want to have this fight, let me put those questions to rest right now: I am not going to give up this fight until it gets done.'

It is thought the delay was politically motivated with the midterm elections coming up next month. White House Press Secretary Josh Earnest explains - 'The concern is that, had the president moved forward with his announcement prior to election day, you would have seen Republican candidates do more to make the immigration issue central to their campaign.'

Since immigration is such a key issue at the moment, the risk would be that this would hand an advantage to the Republicans. While Latinos and other ethnic groups within the US share the Democratic Party's view of immigration reforms, there are still many Americans who are strongly opposed to immigration.

Mitch McConnell, the Republican leader in the Senate has condemned Obama's delay, saying that 'the president's promise isn't about making the best policy or enforcing the law - it's an admission that his pledge to not uphold the law in the future would be bad for his party now.'

Obama promised 'executive action' earlier this year, after the Republican speaker of the House of Representatives refused to allow a vote on the immigration reform legislation.