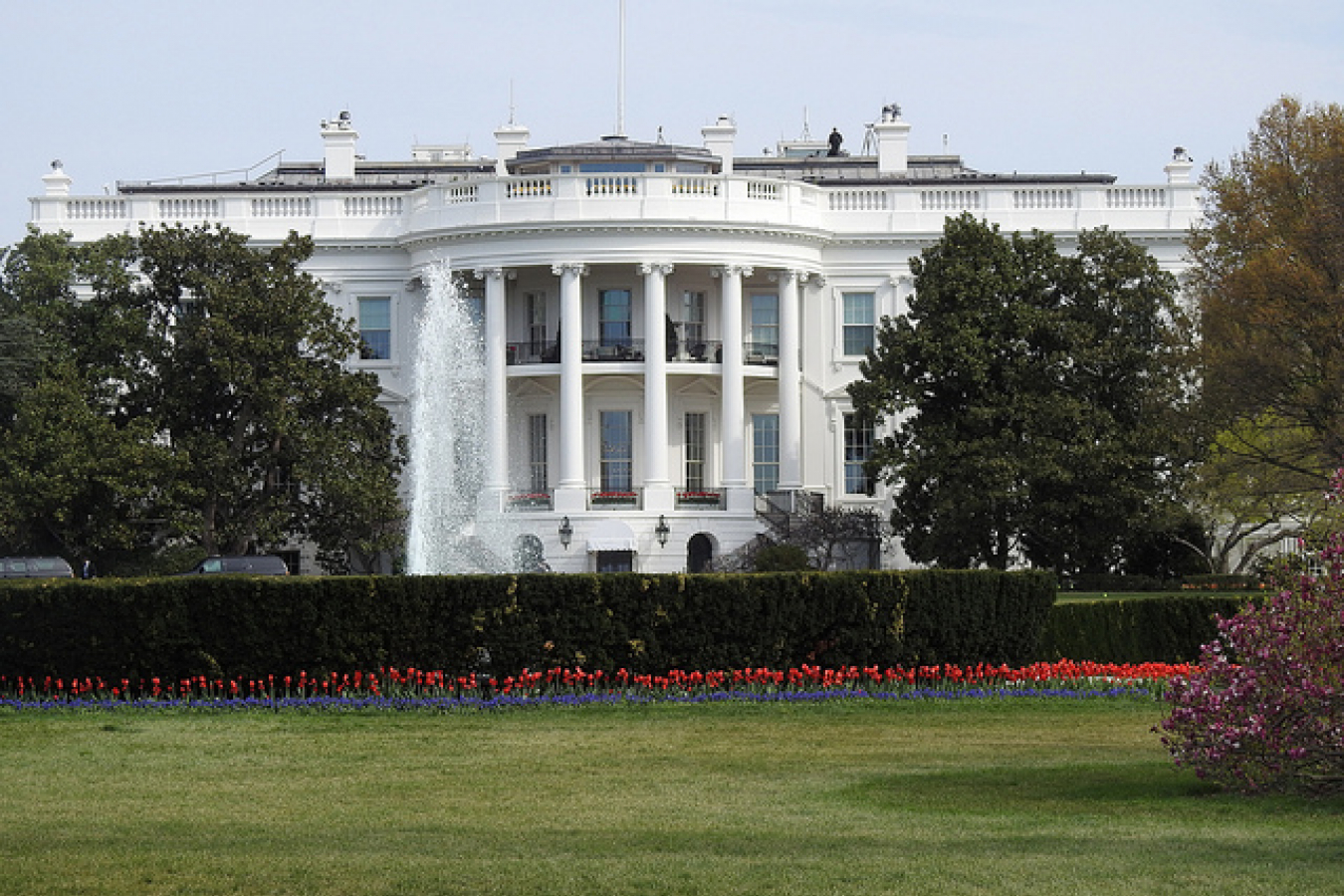 On Monday 30th June 2014, after waiting for more than a year for Congress to pass an immigration reform bill, President Obama finally admitted that reform legislation is unlikely to be passed by both Houses of Congress. In a speech from the Rose Garden in the White House, he said that his administration will now take steps to reform the US's immigration system without the support of Congress.

The President was clearly angry as he spoke. He said 'The failure of House Republicans to pass a darn bill is bad for our security, it's bad for our economy and it's bad for our future. If Congress won't do their job, at least we can do ours'.

The President made immigration reform a priority for his second term but has found that he has not been able to deliver on his promise because of concerted opposition in the lower House of Congress, the House of Representatives (informally known as 'the House').

Under the US system it is the job of Congress to decide on legislation. Both houses of Congress, the Senate and the House, must vote for a bill before it becomes law.

The president has a veto on legislation because he must sign every bill after it has been passed by Congress. Thereafter, the President, as the head of the executive branch, has the responsibility of enforcing the law. He also has some limited powers, as head of the executive, to issue rules and regulations. He also decides on how the existing law is applied.

It is these powers that the President now intends to use to change the system as much as he can, without, of course, changing the law.

Both parties in Washington are agreed that the US immigration system is 'broken'. Numerous bills have been introduced over recent years to amend one part of the system or another but all have come to nothing. Most experts agree that the system is in need of comprehensive reform.

In early 2013, a group of eight senators, who came to be known as The Gang of Eight, began drafting a comprehensive immigration reform bill which would reform all parts of the system which are agreed to be in need of reform. These areas have been commonly agreed for some time they are

The Gang of Eight

The Gang of Eight came up with a bill; The Border Security, Economic Opportunity and Immigration Modernization Act 2013. It would, if it became law,

The President said that the bill was a compromise in which both parties got some of what they wanted. It seemed that Senators agreed because the Senate passed it comfortably in June 2013.

Since then, however, the bill has stalled. The Speaker of the House, John Boehner (Republican, Ohio), who chooses which bills the House votes on, has not even allowed the House to vote on the bill. Throughout the last year, Boehner has said that he hopes that reform can be passed but has continued to refuse to allow a vote.

It is said that this is because Boehner was worried that a vote on immigration reform would split the Republican Party. Some Republicans wanted to vote for it, others would oppose it until their dying breath. And so, he refused to allow a vote while blaming the President for his own inaction.

Boehner said that he was not allowing the House to vote on the Border Security bill because Republicans do not trust Mr Obama to enforce the law.

In fact, Mr Obama's administration has deported more illegal aliens than any other. So much so in fact, that the pro-reform activists who backed Mr Obama at the last election in order to achieve reform, now criticise him for his harsh approach.

But throughout the last year, the President hoped that Republicans might relent. Campaigners from business, from churches, from civil rights groups and from the Hispanic community have put pressure on House Republicans, hoping to change Mr Boehner's mind.

Now, it seems, the chances of this happening have receded because of three events.

And so the President has decided to act alone, using his executive powers.

In his White House speech on 30th June, the President said 'One year ago this month, senators of both parties –- with support from the business, labor, law enforcement, faith communities –- came together to pass a common-sense immigration bill.

'Independent experts said that bill would strengthen our borders; grow our economy; shrink our deficits. As we speak, there are enough Republicans and Democrats in the House to pass an immigration bill today. I would sign it into law today, and Washington would solve a problem in a bipartisan way.

But for more than a year, Republicans in the House of Representatives have refused to allow an up-or-down vote on that Senate bill or any legislation to fix our broken immigration system. And I held off on pressuring them for a long time to give Speaker Boehner the space he needed to get his fellow Republicans on board….

'I will continue to push House Republicans to drop the excuses'

So while I will continue to push House Republicans to drop the excuses and act. And I hope their constituents will too. America cannot wait forever for them to act. And that's why, today, I'm beginning a new effort to fix as much of our immigration system as I can on my own, without Congress'.

The President said, as a preliminary step, he will order more resources to be put into policing the border to deal with the influx of children.

Further, he has 'directed Secretary (of Homeland Security Jeh) Johnson and Attorney General (Eric) Holder to identify additional actions my administration can take on our own, within my existing legal authorities, to do what Congress refuses to do and fix as much of our immigration system as we can. If Congress will not do their job, at least we can do ours'.

He said that he expects to have their recommendations before the end of the summer.

It is not yet clear quite what the President intends to do. One thing is for sure, whatever it is, the Republicans will be up in arms about it.