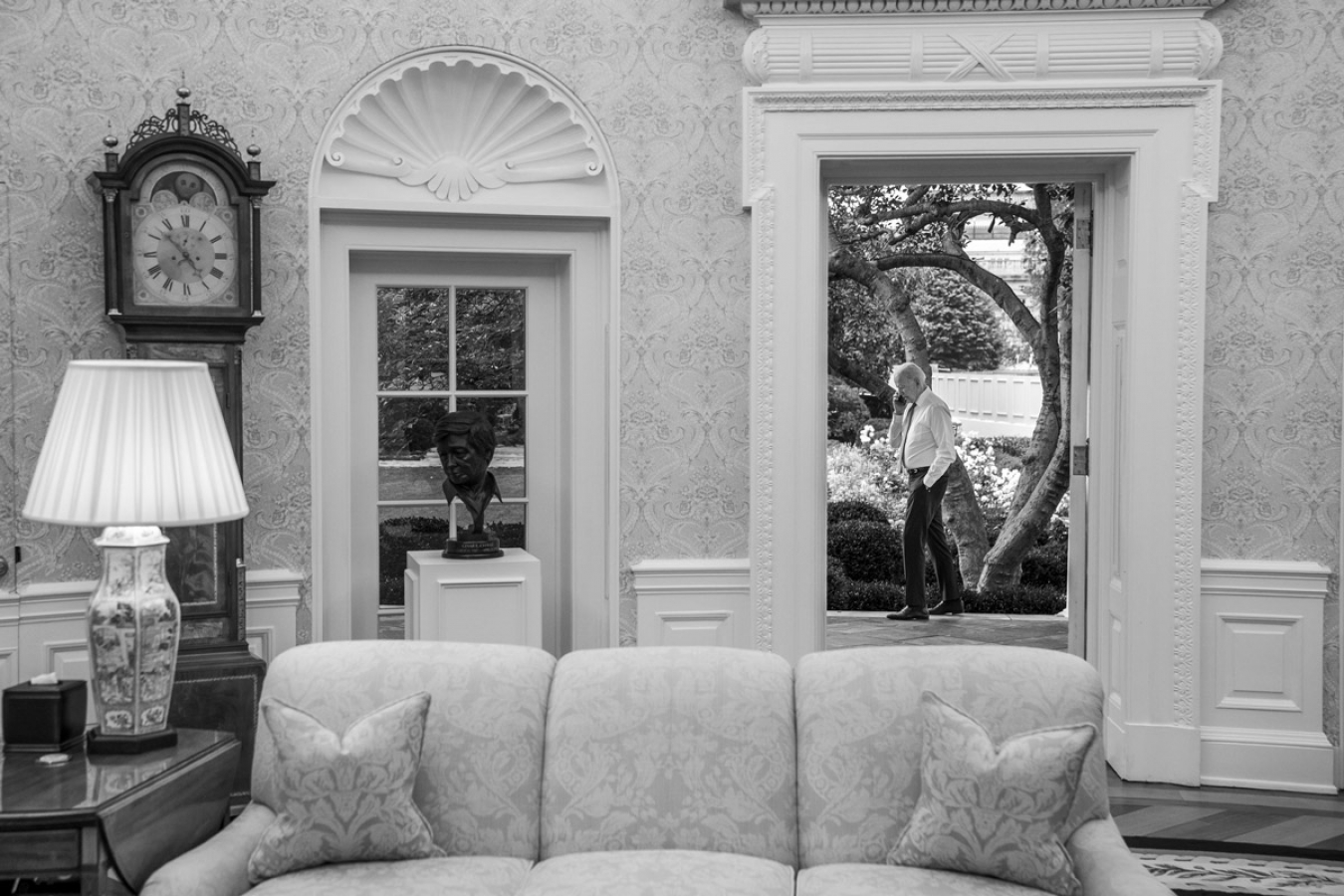 A Texas federal judge has invalidated the DACA US immigration program, meaning the government can no longer approve new applications. US President, Joe Biden, has said that the US Department of Justice (DoJ) plans to appeal the decision. Texas federal judge Andrew Hanen deemed the Deferred Action for Childhood Arrivals (DACA) program to be illegal.

The DACA program prevents the deportation of immigrants who were brought to the US unlawfully as children – also known as ‘Dreamers’. The recent ruling blocks the government approving new applications, effectively suspending DACA. However, for now, the 616,000 people currently enrolled under the program will remain protected.

Hanen’s decision is also in favor of the eight other conservative states that had sued in an effort to end DACA.

In a statement issued by President Biden, he said: “The federal court ruling is deeply disappointing. While the court’s order does not now affect current DACA recipients, this decision nonetheless relegates hundreds of thousands of young immigrants to an uncertain future.”

“The Department of Justice intends to appeal this decision in order to preserve and fortify DACA. And, as the court recognized, the Department of Homeland Security plans to issue a proposed rule concerning DACA in the near future,” the President added.

The DACA program has been a target for conservatives ever since it was launched under the Obama administration in 2012. In 2018, Texas called for the program to be halted through a preliminary injunction.

Hanen did deny this request, but then the ruling has seemingly been portended. According to the Texas federal judge DACA, as it has been instituted, is ‘probably unconstitutional without the approval of Congress’.

Meanwhile, in 2015, Hanen ruled that Barack Obama could not widen DACA protections or introduce a program that protected the parents of Dreamers.

In September 2017, the former Trump administration announced plans to scrap the DACA program, a move that through recipients into turmoil. Following a series of legal battles, the US Supreme Court eventually blocked Trump’s efforts to end the program.

Meanwhile, current US President Joe Biden has pushed for DACA to become a permanent fixture of the US immigration system. While the US House gave the go ahead in March for legislation that would create a path toward US citizenship for Dreamers, the measure has somewhat floundered in the Senate.

Biden’s statement said: “In 2012, the Obama-Biden administration created the Deferred Action for Childhood Arrivals (DACA) policy, which has allowed hundreds of thousands of young immigrants to remain in the United States, to live, study and work in our communities.”

The President has repeatedly urged Congress to pass the American Dream and Promise Act and has said that he will now ‘renew this call with greater urgency’.

He said: “It is my fervent hope that through reconciliation or other means, Congress will finally provide security to all Dreamers, who have lived too long in fear.” 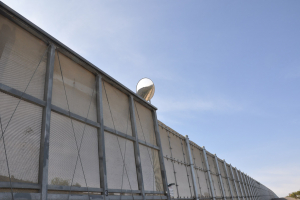