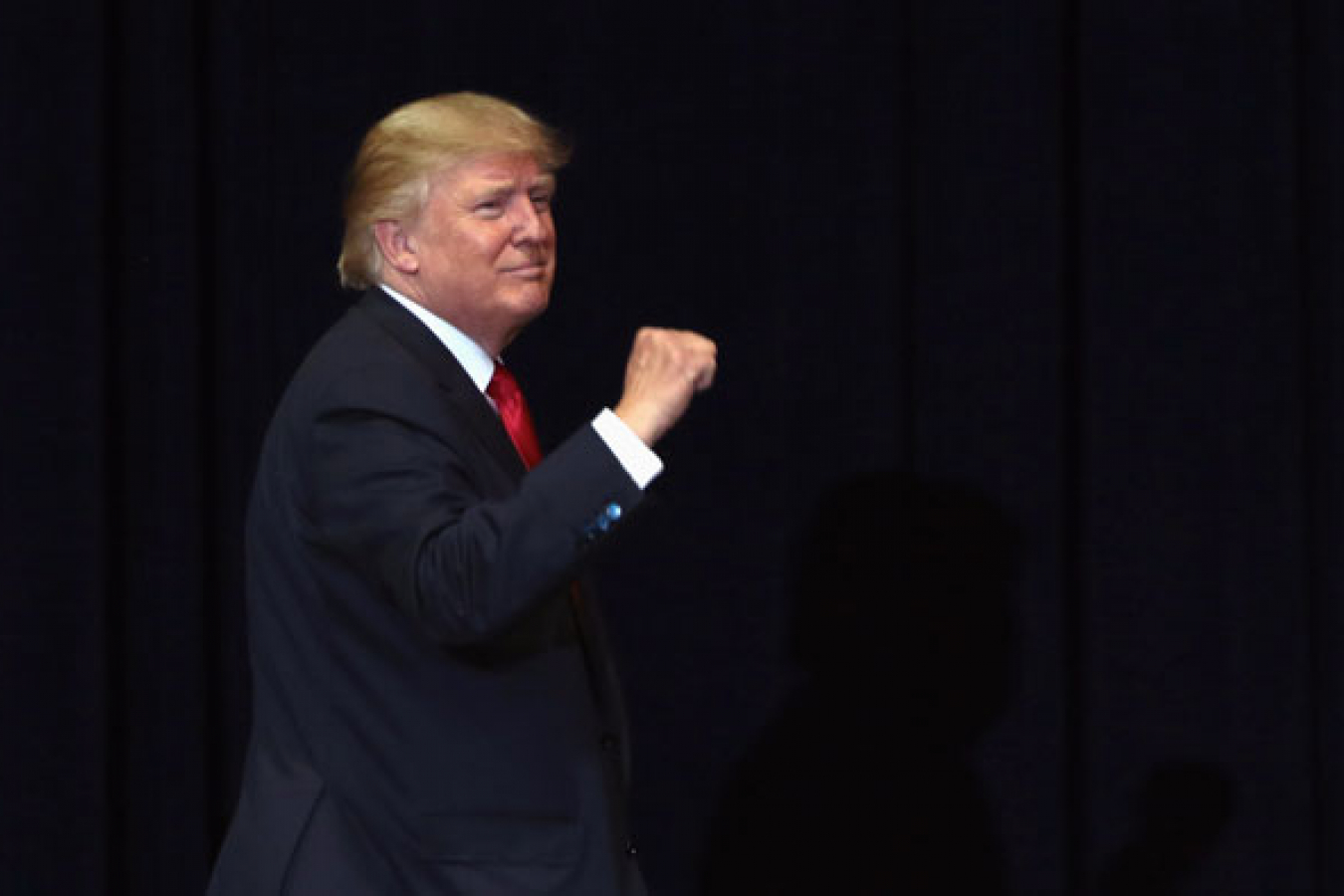 Amid President-elect Joe Biden’s first days in the White House, this Trump victory raises the stakes for the former Vice President of the Obama administration, who has vowed to scrap many of Trump’s controversial US immigration policies.

Initial efforts to impose the ban was blocked by a federal judge in October 2019. New immigrants must demonstrate that they can obtain health coverage within 30 days and pay their medical expenses.

Detrimental to US interests

The ban – often referred to as the uninsured ban – relies on section 8 U.S.C. § 1182 of the US Immigration and Nationality Act, which enables the US President to deny entry to foreign nationals that are deemed to be potentially ‘detrimental to US interests.’

The same legislation empowered Trump to impose his 2017 US visa travel ban on several Muslim majority nations. The uninsured ban will prevent immigrants from entering the US who do not have an approved insurance plan, which is defined as a plan not supported by an approved government subsidy.

The definition has likely been made on the basis of Trump’s much publicized opposition to the Affordable Care Act (ACA). The ACA seeks to provide complete health coverage, enabling subscribers to access a wide range of treatments, including preventative care.

By providing this broad range of care, Congress had hoped to raise the standard of health among all Americans and lower the overall cost of healthcare over time. An ACA model favored by Trump was firmly rejected by Congress as it promoted ‘basic insurance plans’, which are less expensive than comprehensive insurance packages.

Most basic plans only cover severe health issues with no provision for preventative care, making them incompatible with the type of insurance coverage the ACA encourage.

Trump’s uninsured ban will block US entry for immigrants who otherwise be eligible for US visas, including:

The ban is reportedly targeting such people because families already based in the US, in which the main income provider works for a salary that’s minimum wage or just above, often lack employer-based health insurance plans, which will make it virtually impossible for them to sponsor relatives for US visas.

The Ninth Circuit decided to uphold the ban on the basis that the Trump administration had found that legal immigrants were ‘three times more likely’ to lack health insurance than US citizens. As a result, uncompensated healthcare costs increase the strain on the country’s healthcare system, which is currently stretched amid the coronavirus pandemic.

The ban is subject to periodic reviews, which means it could only last as long as the USA’s economic situation warranted.

In upholding the ban, the Ninth Circuit rejected arguments made by those opposed to the proclamation, including Judge Tashima, who claimed that it conflicted with other statutory proclamations and departed from long time practice under § 1182(f).

Esther Sung, an attorney for Justice Action Center, an advocacy group that sued to block the rule, said she was disappointed with the ban.

She told USA Today: “The ruling makes clear that the Biden administration must move swiftly to rescind all of President Trump’s xenophobic presidential proclamations, including this healthcare ban.” 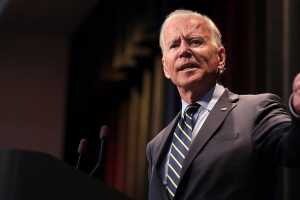 Comments (0)
According to reports, President-elect Joe Biden will have the immediate opportunity to end Trump’s controversial US immigration public charge rule. If viable, the end of the rule would ease the...