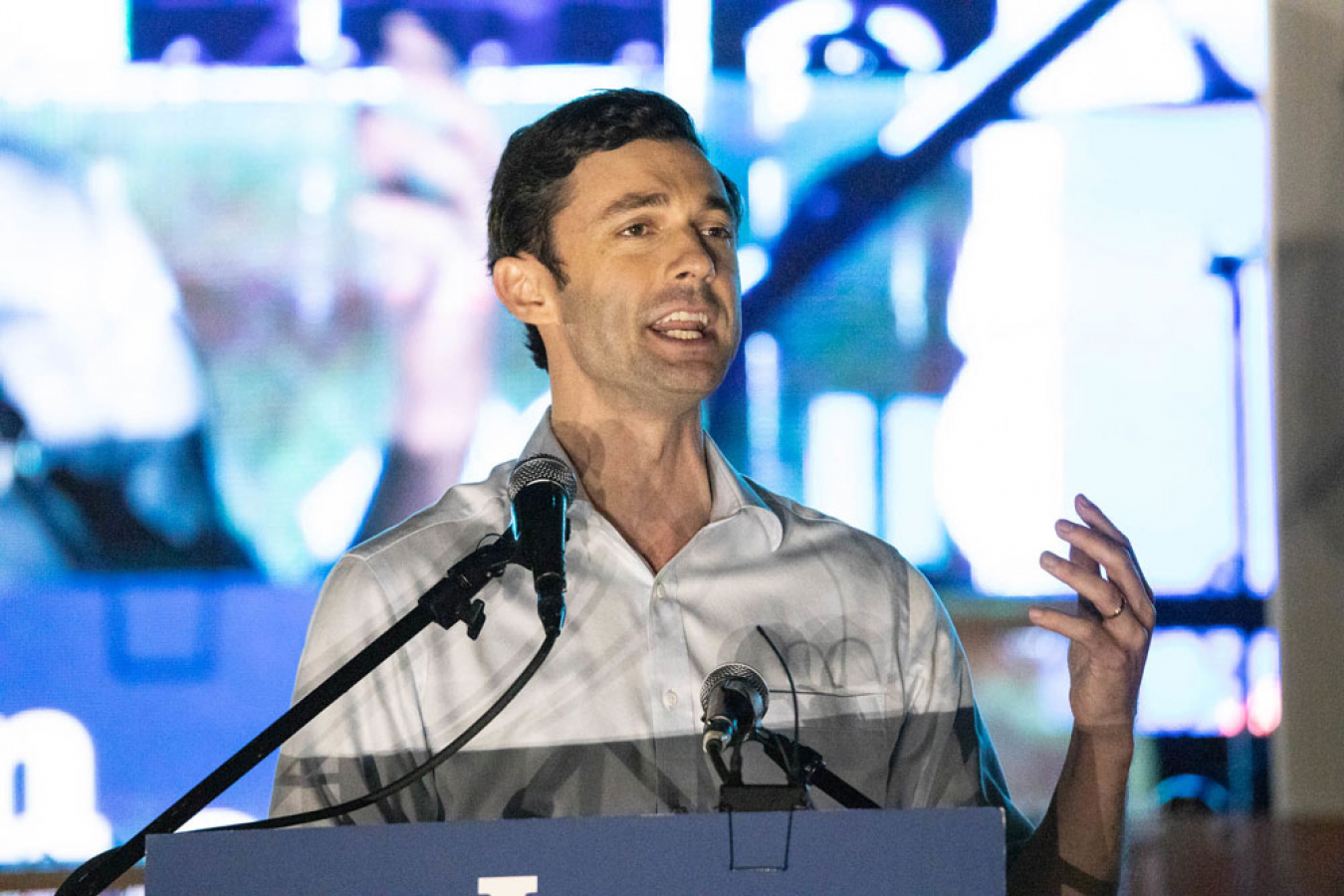 US immigration authorities should enforce workplace protections for illegal immigrants, according to documentary production firm CEO, Jon Ossoff. Mr Ossoff, a Democratic challenger in one of the two Georgia Senate runoffs in January 2021, said: “DACA recipients are every bit American as any of us.”

Ossoff vowed to ‘have the backs’ of so-called ‘Dreamers’ in the US Senate. During a recent campaign event, Ossoff was told by a young DACA recipient woman that she ‘feared being separated from her daughter or deported.’

Mr Ossoff posted a video of his exchange with the young woman on Twitter, arguing in favor of US immigration reform that would protect DACA recipients and pave the way for ‘Dreamers’ to apply for US citizenship.

Additionally, Mr Ossoff urged federal US immigration authorities to enforce minimum wage and workplace-condition standards for illegal immigrants in the US.

Ossoff said: “In Georgia’s agricultural sector, the campesinos (farm workers) who work in the fields, enduring some of the most brutal conditions of labor anywhere in this country to keep America fed, paid less than the minimum wage, [are] often subject to abuse by employers.

“When federal agents arrive at one of these farms it should be to make sure people are being paid the minimum wage, working in humane conditions.”

In response to the young woman at the campaign event, Ossoff said: “We should have gratitude for those who keep us fed, who toil in the fields, and show humanity and compassion for those who are a part of our society, but living in the shadows. So, I will be there for you and for all Dreamers.”

In recent weeks, the Trump administration has suffered defeat in its attempts to end the DACA US immigration program. A federal judge in New York recently ordered that the DACA program be reinstated as it was when it was first launched in 2012.

However, the Obama-era scheme is once again set for another court challenge in Texas, spearheaded by the state’s Attorney General, Ken Paxton. The state of Texas, along with several other states, is suing for DACA to be scrapped, claiming that Obama acted unlawfully when establishing the program.

Earlier this year, the Supreme Court blocked the Trump administration’s efforts to abolish the program after ruling that Chad Wolf, the acting Department of Homeland Security (DHS) chief, was appointed unlawfully and therefore, his suspension of the DACA program in July 2020, was also unlawful.

The DACA program has been subject to continuous wrangling between those who oppose the program and its advocates.

The latest lawsuit in Texas challenging the program says that DACA is a drain on educational and healthcare resources. Meanwhile, supporters of the scheme argue that many DACA recipients have gone on to become doctors, nurses and other keyworkers who are currently serving on the frontline in the battle against the coronavirus pandemic.

The outcome of the case in Texas is expected to have a huge bearing on President-elect, Joe Biden’s, plans for the scheme. However, no ruling is expected until 2021.