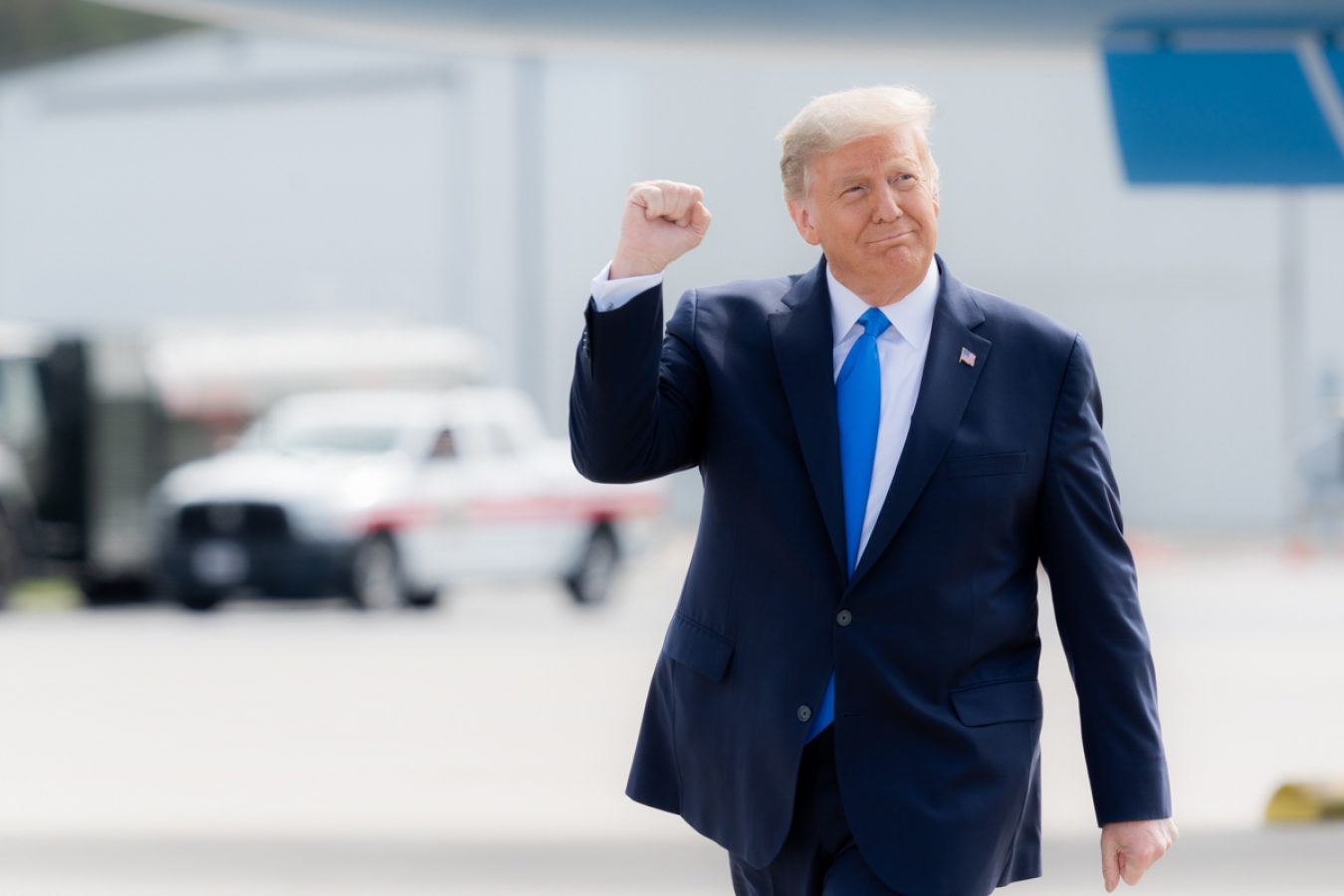 The Trump US visa ban of June 22 has been partially lifted by a district judge, which should allow US visa processing to re-commence for many migrants.  Many sectors rely on H1B visa, L1 visa, and J1 visa holders for employment positions, hence the latest ruling will be of great benefit for visa holders and companies, especially when coping with the pandemic.

The injunction benefits the plaintiffs only and organizations that are members of the relevant trade groups. This includes the following:

It should be noted that there has never been a ban on applying for petitions in the US.  The work visa ban mainly affects US visa applicants applying for the first visa from outside the US at an embassy or consulate.

A district judge has ruled against the Trump administration and has partially lifted the ban on visa processing in the U.S for H1B visa, L1 visa, and J1 visa holders, including spouses or dependents. Judge Jeffery White of the Federal Court for the Northern District of California granted the ruling on the 1st of October and came into action, effective immediately, until additional court order or completion of the trial. This decision will benefit international companies who rely heavily on foreign nationals seeking work permits. The ruling came after a petition was formed by associations acting on behalf of US companies, including Google, Amazon, Apple, and Walmart, to act against the Trump administration's policy.

Judge White said June's proclamation went beyond the president's authority and questioned his evaluation of the economic impact that H, L, and J visa workers have on the unemployment issue in the United States.

Judge White wrote, “there must be some measure of constraint on presidential authority in the domestic sphere in order not to render the executive an entirely monarchical power in the immigration context, an area within clear legislative prerogative.”

President Trump's decision to suspend entry to visa holders was imposed to protect American jobs in an economy, shattered by the pandemic. As the ruling is not concrete, it temporarily stalls the Trump administration to limit the number of legal immigrants, during the coronavirus outbreak.

The president’s proclamation issued on June 22nd, affected those on, H1B, H2B, L1A, L1B, and J1 visas who were outside the United States at 12.01 am. Also, those who were without visa entry documents into the U.S that were valid on the 24th June, as well as not possessing valid US travel documents that were valid on 24th June or after, including advanced parole.

The sectors most affected consist of large American and Indian technology companies as many employees rely on H-1B visas for work purposes. The most affected nationality in the U.S will likely be those from India as 70% of H-1b visas granted in 2018 were of Indian citizens. June’s proclamation ban also affected 85,000 new H-1B visas for the financial year starting October 1st. Other sectors affected include nonagricultural seasonal workers on H-2B visas. J visas for cultural exchange and L visas for multinational corporations positions including managers and other key roles.

Judge’s ruling on visas a crucial move for economic growth

Organizations that sponsored cultural exchanges, including the National Association of Manufacturers, National Retail Federation, a technology industry group, Intrax inc., TechNet as well as the U.S Chamber of Commerce who sued the Trump administration, have been informed that the ruling will apply to its members.

Judge Jeffery White, however, made it clear that the ruling will only apply to these organizations but noted “hundreds of thousands of American businesses of all sizes from a cross-section of economic sectors,” along with Amazon.com Inc, and Microsoft Corp.

On behalf of 1,400 companies, the National Association of Manufacturers said the ruling will help with “crucial, hard-to-fill jobs to support economic recovery, growth, and innovation when we most need it.”

October 1st ruling is the second in a week Judge White made against a Trump policy. He also ordered a nationwide injunction against USCIS’s new fee rule, on the 2nd October, which was scheduled to begin that day, as well as the proceedings of visa applications in the affected categories which would be eligible for processing, without June’s proclamation.

Since Trump's appointment to office, many changes have occurred during his time. Over 400 executive actions have been registered by the Migration Policy Institute including changes regarding vetting for visas, asylum eligibility, and border enforcement.

The Trump administration did not immediately engage in comments related to Judge White rulings.

Pending the government's appeal against this ruling, foreign nationals with sponsored visas through companies or spouses’ should be free to apply for H, L, or J visas with U.S immigration services. Regarding COVID-19, if a foreign national is no longer affected by June’s proclamation due to Judge Whites ruling, they still may be limited to travel restrictions and consular services abroad, which could affect their chances of re-entering the United States or applying for a visa. 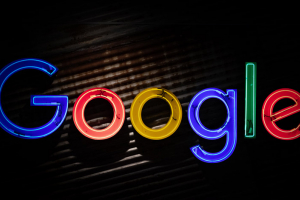 Comments (0)
Joe Biden’s US immigration plans have received backing from Google, which has pledged $250,000 to help undocumented ‘Dreamers’ settle in the United States. The multinational tech giant will donate... 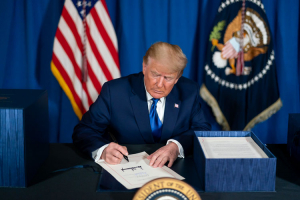 Comments (0)
Outgoing US President, Donald Trump, has extended his controversial US work visa and green card ban until March 31, 2021. You can still submit petitions for example for L1 visas and certain other...