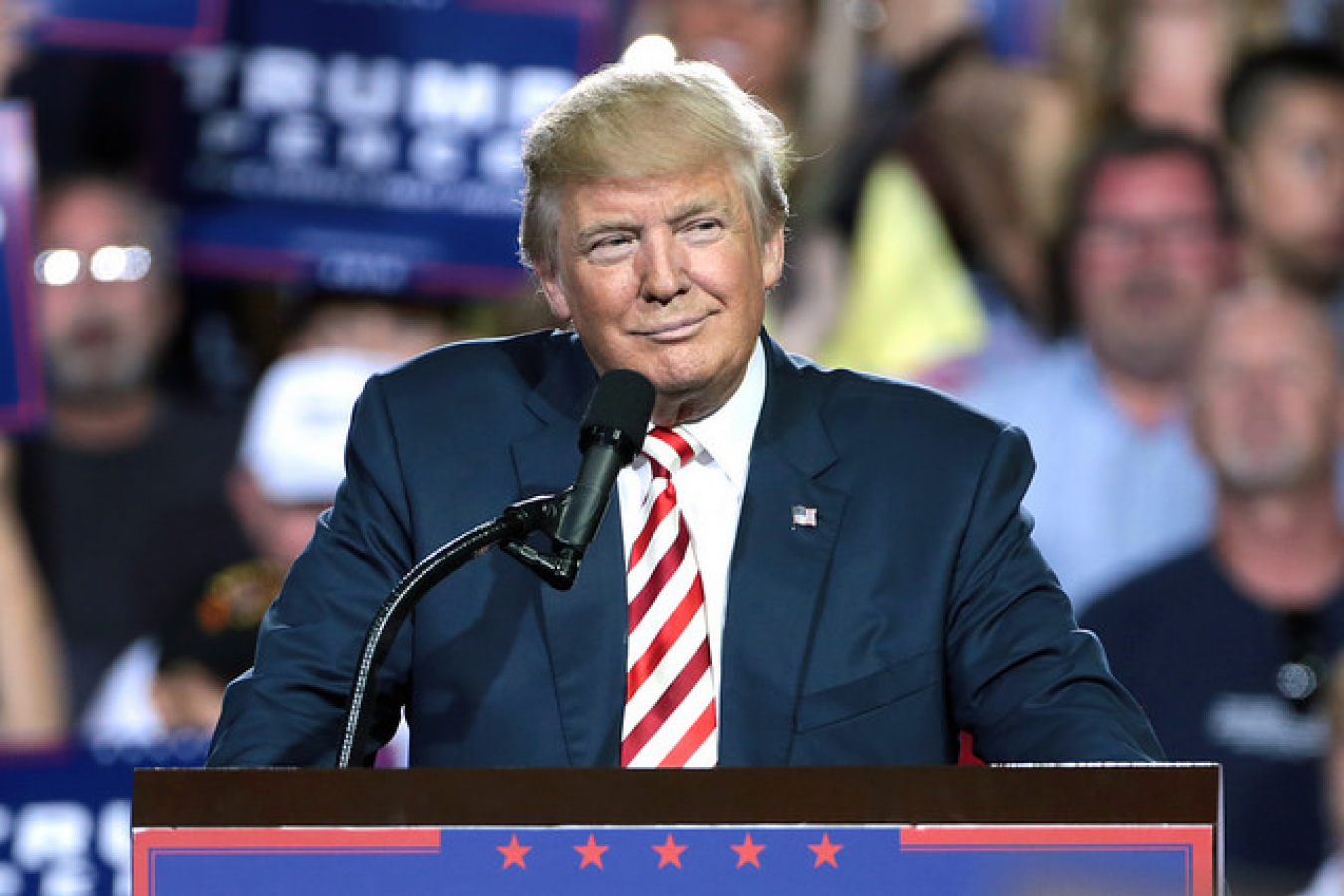 Tata Consultancy Services (TCS) has received the most US L1 visa approvals for intra company transfers in the last two years, according to recently published figures. The L1 intra company transfer visa allows the tech consulting giant to transfer its employees from operations in India to its US base to work on client projects.  Another visa option the H1B visa is so heavily oversubscribed that there is a lottery for the available visas with only about a fourty percent chance of obtaining a visa.  Another option for nationals of certain Countries the E2 treaty investor visa is not available for Indians.  There is no quota for the L1 visa and nationals of almost any Country can apply for this.

US L1 visas are difficult to obtain. You typically need to submit a large bundle of documents to the USCIS.  Tata, Indian companies and others will face greater difficulties under the Trump Presidency in obtaining L1 visas.  Overall the US economy is doing well with high levels of employment.  Whatever Trump may claim (some of the time anyway) that immigration needs to be further restricted the evidence suggests that the technologically advanced, wealthy America we know has benefitted greatly from immigration.  Trump himself has talked about the benefits of immigration at times.

Trump appears to have listened to a number of strange eccentric people on immigration.  Some of these people are no longer in the White House after General John Kelly was appointed as White House Chief of Staff.  “Dr” Sebastian Gorka was removed as a National Security Aide from the White House.   Steve Bannon another extremist is no long Trump’s Chief Strategist.  Vanita Gupta, president of the Leadership Conference on Civil and Human Rights, said:

“Sebastian Gorka’s departure is long overdue and welcome, but he should not have been working in the White House in the first place. No one who supports white supremacy and neo-Nazi ideas should be serving in this or any administration.”

Even more extreme supporters of Trump who have taken a very anti-immigration stance, for example the neo-nazi Daily Stormer website has had great difficulty remaining accessible on the internet.  After the Charlottesville far right and neo-Nazi rally the Daily Stormer gloated over the death of Heather Heyer at the rally.  Since then the Daily Stormer website run by Andrew Anglin with a Chief Technology officer Andrew “Weev” Auernheimer, who claims to be Jewish, has had to continually change domain names to stay online.

It has been suggested that Trump depends on numerous people who do not give him good advice. A number of his advisers seem to also believe in really odd conspiracy theories.  It seems that US immigration policy has to a certain extent been influenced by bizarre conspiracy theories.  Fortunately, a number of these extremists are no longer working at the White House.

Recording 1,606 L1 intra company transfer US visa approvals, TCS led the way ahead of Cognizant (1,079), IBM India Private (267) and the Schlumberger Technology Group (224). Despite rising L1 visa fees and attempts made by US President Donald Trump to restrict the use of temporary work visas by Indian IT firms, TCS continues to prefer the visa programme.

The Indian IT services industry in the US, worth an estimated $155 billion, has suffered heavy criticism in recent years amid alleged abuse of the H1B and L1 visa categories. It’s claimed that the H1B programme in particular has aided Indian IT firms in redeploying their resources to key client projects and keeping labor costs low.

The Indian IT industry, however, has always maintained that it utilizes the H1B visa system in accordance with its rules.

Unlike the H1B visa, the L1 visa category is not restricted by an annual cap, which makes it a much more popular nonimmigrant US visa among the Indian IT sector in the US. However, US President Donald Trump, has moved to tighten the L1 visa approval process – mainly by increasing costs. Consequently, the overall number of L1 visas issued has slumped since 2011.

In January 2017, data released by the USCIS highlighted that the number of L1 visas granted had fallen from its peak in 2011 as a result of rising rejection rates, a move towards onsite hiring, soaring L1 visa fees and a fewer number of renewals.

Recently, Workpermit.com reported that USCIS was ‘quietly expanding’ its L1 US visa site visit program as part of a full-scale anti-fraud operation. The program involves USCIS agents conducting unannounced visits at the work sites of immigrants on certain types of US work visa to check compliance with US visa rules.

The USCIS has so far offered no comment on the new site visit program and has instead moved to direct people to its website and the ‘Administrative Site and Verification Program.’ While the website confirms that USCIS conducts L1 visa site visits, it does not differentiate between L1A and L1B visas.

WorkPermit.com is a specialist visa consultancy with almost thirty years of experience dealing with visa applications. We can help with a wide range of visa applications to your country of choice. Please feel free to contact us for further details.