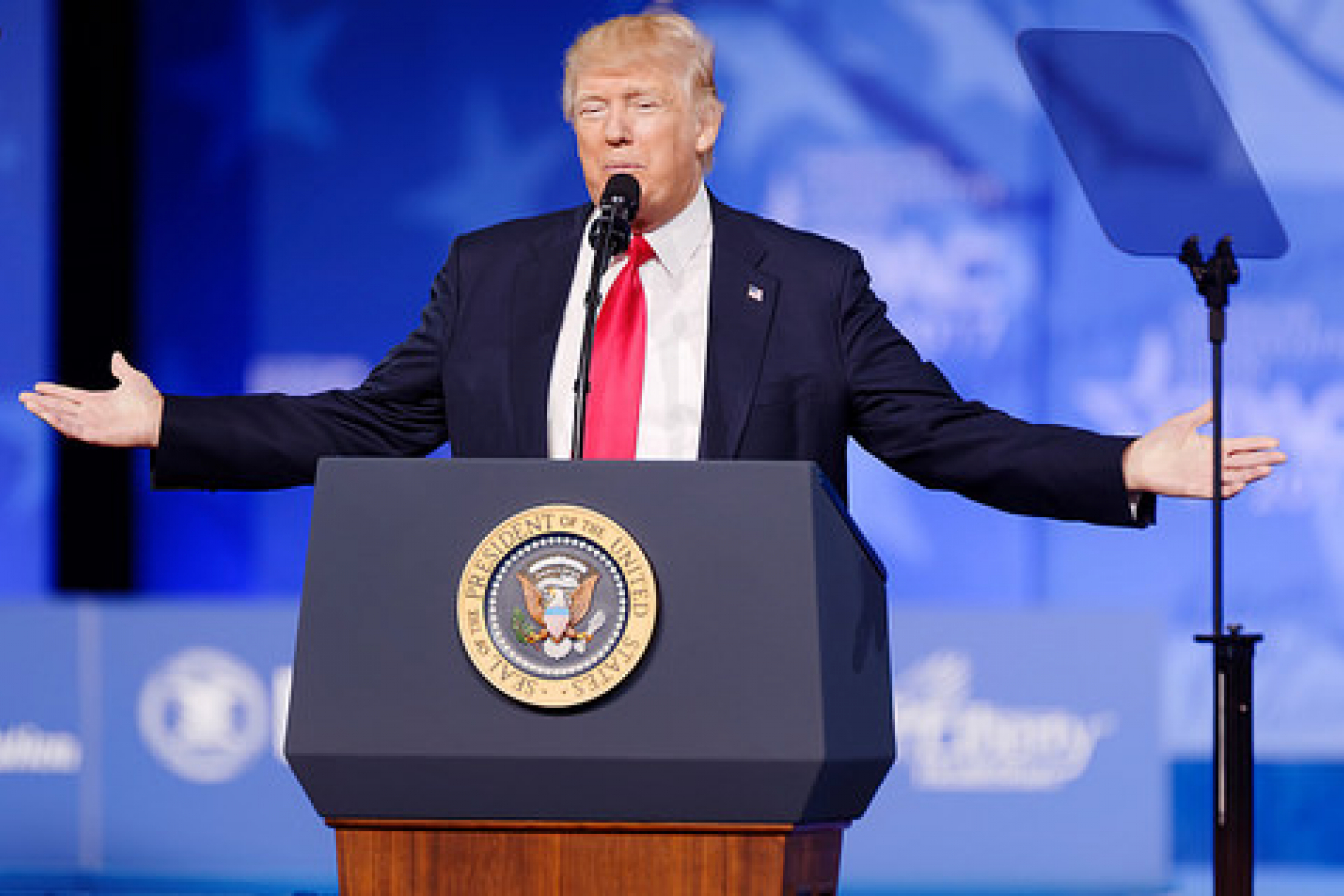 A draft executive order leaked in February by a number of news websites, has sparked rumors that Donald Trump plans to sign a new executive order aimed at ‘strangling’ work-visa programmes. It’s understood that H1B and L1 visas, mainly used by Indian IT professionals, may face tighter restrictions as part of wider US immigration reforms.

During his daily news conference, Sean Spicer, the White House Press Secretary, said to reporters: “I think with respect to the H1B visa and other work-visa programmes, the President will continue to discuss these through an executive order and working with Congress.”

“You’ve already seen a lot of action on US immigration and I think whether it’s that or the spousal visas or other types of visas, I think there’s an overall need to look at all of these programmes. You’ll see both through executive action and through comprehensive measures a way to address immigration as a whole and the visa programme,” Spicer added.

So far there have been two “muslim ban” executive orders.   The second muslim ban was brought in because of legal difficulties with the first one.  The second one is also suffering from legal challenges. Like Obama Trump is finding it very difficult to put through executive orders.  So far apart from the “muslim bans” Trump will also be suspending premium processing for H1B visas from 3 April 2017.  This will cause a great deal of disruption to many tech companies and their largely Indian employees who will experience delay in the processing of their H1B visa applications.

Meanwhile, Donald Trump and his cabinet and press secretary Sean Spicer continue to be ridiculed by Saturday Night Live the US satirical sketch show.   Saturday Night Live is enjoying its highest ratings in twenty years.  Steve Bannon Trump's Chief Strategist has been depicted as the “Grim Reaper” in sketches.  Alec Baldwin’s Trump character has been tremendously popular and won the Critics Choice Award in the US.

The US is a democracy.  Trump will surely continue to face legal challenges against some  of his more extreme anti-immigration policies.  However lets not forget that Obama known as “Deporter in Chief” period in office resulted in more deportations than any President ever.

Nationals of Iran, Iraq, Libya, Somalia, Sudan, Syria and Yemen were all anned from US entry for 120 days. Meanwhile, Syrian refugees have been banned indefinitely. Trump’s actions have caused global uproar.

However, the President defended his stance saying: “Around 40 Muslim-majority nations were not affected by the executive order.” Trump also slammed the media for pedalling false news concerning the Muslim ban.

Meanwhile, according to a top White House official, Trump’s latest executive order will not only block work visas, but bring to an end employment permit cards issued to spouses on work visas – something that was introduced by the Obama administration.

India claims that the order will increase, what they refer to as ‘inspector raj’, which means that they expect the US Department of Homeland Security (DHS) to carry out more frequent workplace visits at sites where L1 visa holders are employed.

A draft version of the order was leaked on Monday, 30 January and widely published by a number of news websites. Trump plans to reverse Obama’s order that grants foreign students an extended stay in the US for a short duration, once they have completed their course, according to the leaked document.

According to reports the draft order, titled ‘Protecting American Jobs and Workers by Strengthening the Integrity of Foreign Worker Visa Programs’, calls on the administration to ‘consider ways to make the process of allocating visas more efficient and ensure that beneficiaries of the programmes are the best and the brightest.’

Meanwhile, the order further proposes that a commission be set up to review current US immigration policies and assess their impact on American society, the economy, the labor force and the foreign policy and national security interests of the United States.

Under current US immigration policy, H1B visas are capped at 85,000. 20,000 of the 85,000 are issued under a special category known as ‘advanced degree exemption.’ These visas are normally issued on a lottery basis, however, pending the new executive order, it’s likely that this will change.

The L1 visa programme isn’t capped and allows overseas companies to transfer executives and managers and specialized knowledge employees to a new or existing US office for up to seven years. 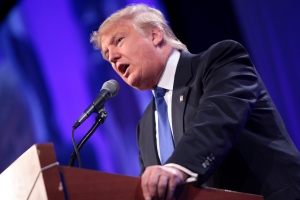 Comments (0)
Australians living and working in the US on E3 visas , a special visa for Australians doing professional level work usually with at least a bachelors degree, are urging the Turnbull government to...