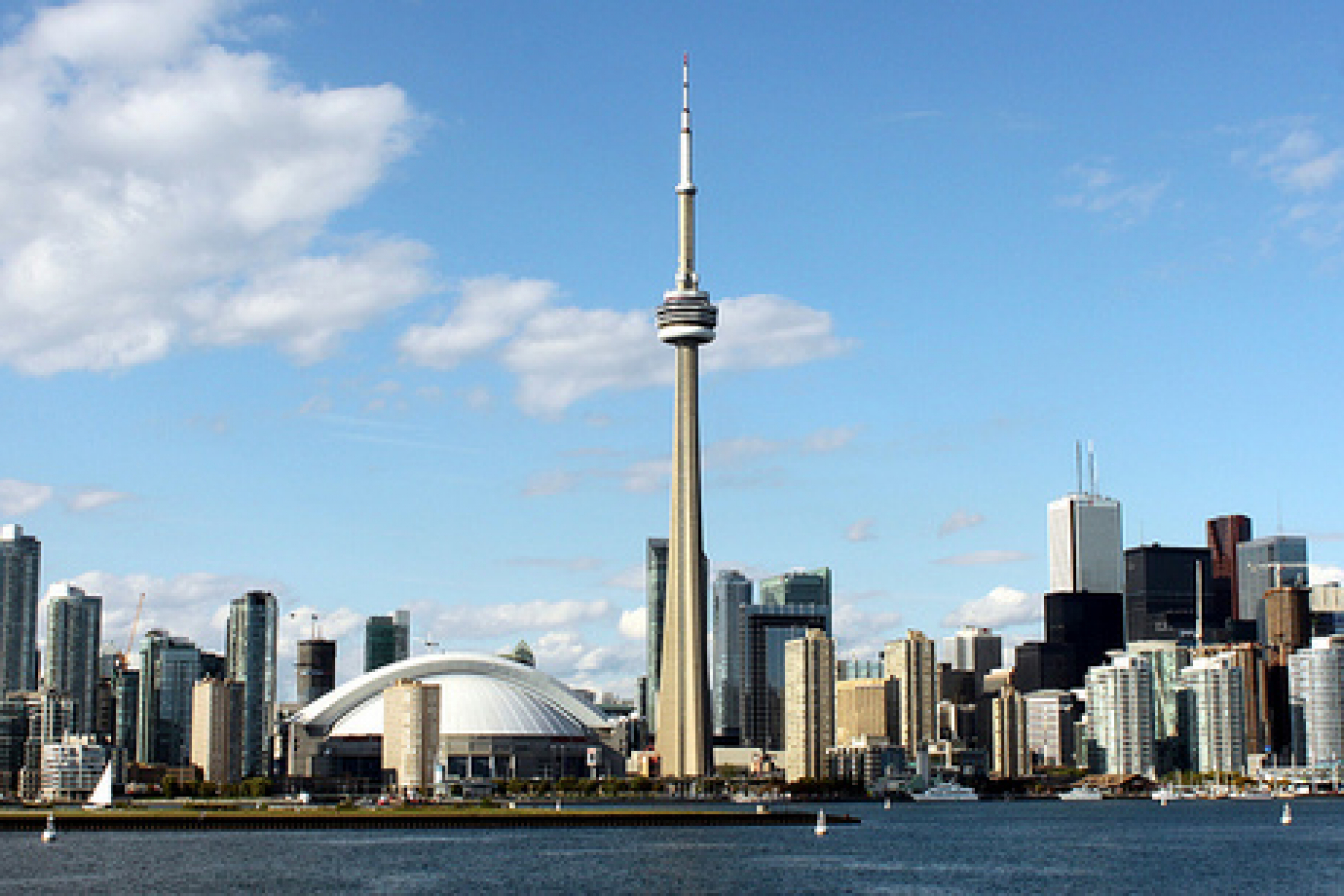 Photo by Prayitno / Thank you for (12 millions +) view on Flickr

United States Citizenship and Immigration Services (USCIS) recently new pilot scheme favors advance planning over border adjudications for Canadian L1 visa holders. The pilot program, launched on April 30, 2018 for a period of six months will reportedly ‘facilitate the adjudication and admission process of Canadians traveling to the US as L1 nonimmigrants.’

It is perhaps too early to say whether this US visa option will be helpful for Canadian applicants or not. It looks as if it could reduce delays in the processing of L1 visas for Canadians in some circumstances. It could be something that is helpful under the Trump administration. However, Trump has also threatened to end NAFTA (the North American Free Trade Agreement) which is not so helpful!   Canadians in effect receive preferential treatment when it comes to visas.  There is also the TN visa available for Canadians and Mexicans

The scheme applies on a voluntary basis to Canadian L1 visa holders traveling to the US under the North American Free Trade Agreement (NAFTA). Currently, the pilot scheme is only in force at the US Customs and Border Protection (CBP) port of entry in Blaine, Washington.

If applicants wish to they will continue to have the option of making on-the-spot L1 NAFTA adjudications at the port of entry. The other option is for US employers to file a Form I-129 petition, plus supporting evidence for Canadian citizens seeking to enter the US as L1 executives or managers, to the California Service Center.

The USCIS says that the new, NAFTA L1 visa adjudication service will not incur a premium processing charge. In a statement, the agency said: “USCIS will collect fees, issue receipt notices, and adjudicate NAFTA L1 applications for Blaine through to October 31, 2018.”

However, despite the pilot program’s positive intentions, certain elements of the scheme could result in employers and Canadians looking to enter the US temporarily, facing fresh burdens.

However, replacing the border adjudication process with a 1 - 3 day postal adjudication procedure would ease the delays faced by Canadians forced to wait in line while port of entry and US border patrol officials validate L1 applications on-the-spot.

When announcing the new pilot scheme, the USCIS revealed that it ‘could issue’ a request for evidence as part of the program, but did not state how the typical lengthy delays associated with additional evidence requests would be reduced.

CBP to continue US admittance approvals

It’s understood that CBP will continue to make the final decision on US admittance once a NATFA L1 visa applicant receives the petition approval notice. The USCIS stated that Blaine applicants can apply at other ports of entry during the new pilot scheme under the regular process.

Data gathered from the pilot scheme will be used to decide whether to extend the program to other ports of entry across Canada.

Despite the advance processing concept of the pilot scheme, which will be appreciated by applicants who would prefer not to be subjected to long waiting times and the uncertainty of the outcome at the border, it does have the potential to jettison the convenience of immediate admission for Canadian L1 visa holders.

Recently, as reported by Workpermit.com, Donald Trump threatened to scrap NAFTA, which would effectively deny access to the US E2 Treaty Investor visa and the E1 Treaty Trader visa for Canadian investors, with a potential knock on effect for Canadian L1 visa applicants.

However, commentators have stated that Trump would face serious opposition from both Republicans and Democrats should he attempt to abolish NAFTA. Meanwhile, according to several mainstream media outlets in the US, Trump’s stance on NAFTA is softening. 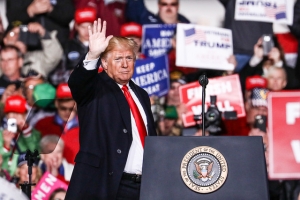 US L1 visa border refusal increase for Canadians under Trump

Comments (0)
Sanwar Ali comment: NAFTA the North American Free Trade Agreement came into force about twenty-five years ago. This brought many benefits for trade between the US, Canada and Mexico. One benefit is... 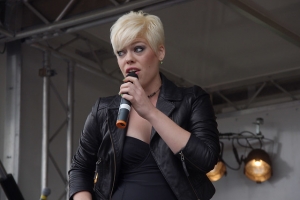