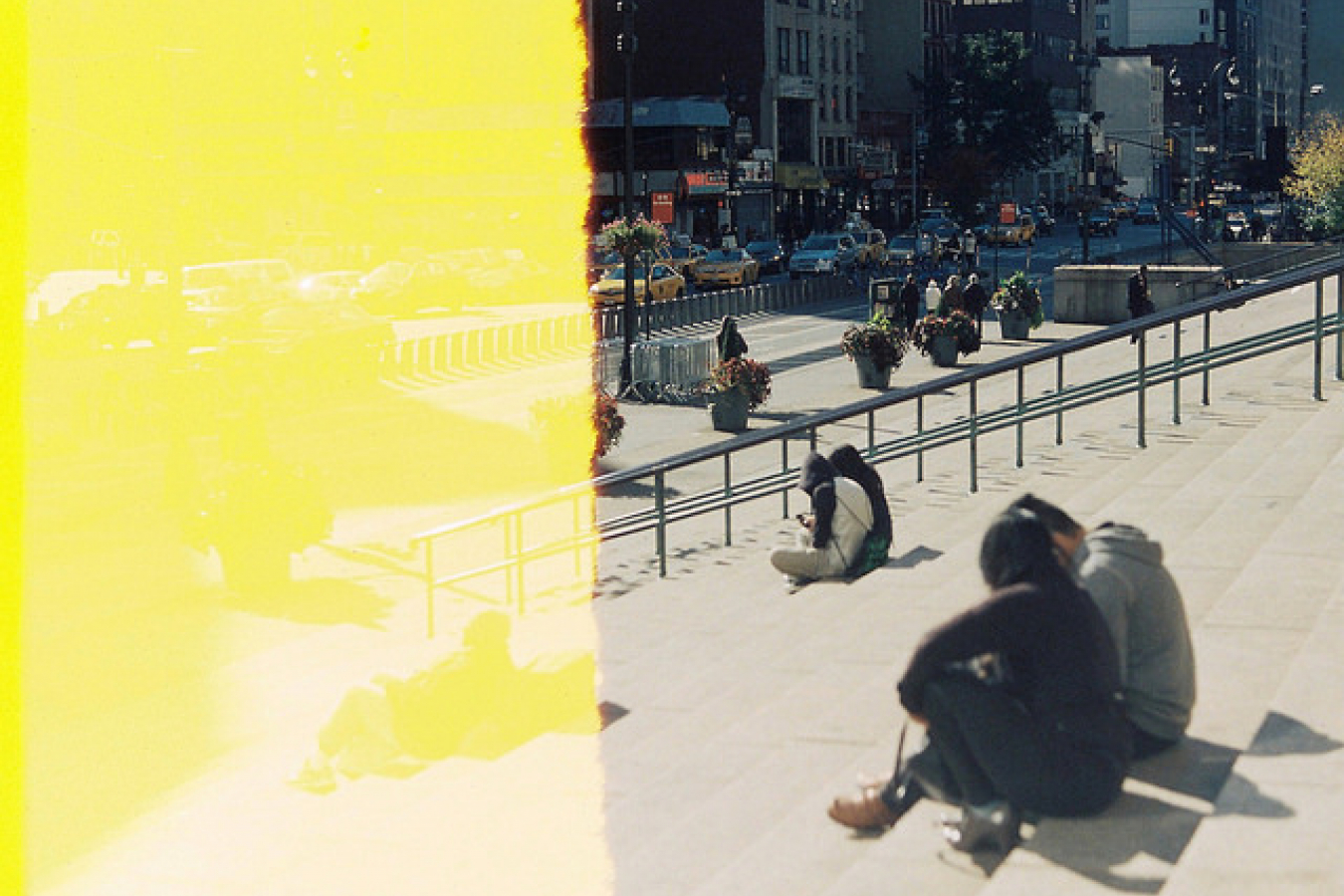 • Watch This VideoThe U.S. economy added many more jobs than previously estimated in the later stages of the current cycle, dramatic new data revealed recently, raising the prospect that the labor market today may also be tighter than previously thought.

According to the new figures from the Bureau of Labor and Statistics, the economy added 810,000 more jobs than earlier estimated between April 2005 and March 2006, an average of 67,500 more jobs every month over that period.

U.S. Secretary of Labor Elaine Chao said the upward revision was positive news and that it showed that the United States economy was growing more rapidly than expected.

"The fact that there were more than 800,000 more jobs created than expected shows that jobs are created more rapidly than we can register and that the economy is more vital than we thought," Chao said.

The upward revision - the biggest in a quarter of a century - casts the expansion in a new light, leaving it less "jobless" than before, though the rate of job creation since the 2001 recession remains low by historic standards.

The employment report also showed the unemployment rate fell from 4.7 per cent to 4.6 per cent in September.

The latest non-farm payroll numbers offered a mixed picture, with only 51,000 jobs added in September - well short of analysts' estimates of about 125,000 - but a combined 61,000 upward revision for July and August.

The job market data sent stocks and bonds lower as the signs of unexpectedly high employment outweighed the weak headline growth in September.

Meanwhile, the Congressional Budget Office announced that it was cutting its estimate for the federal budget deficit by another $10 billion to $250 billion, down from $318 billion the previous year.

Bush administration economic officials seized on the jobs and deficit numbers to try to draw political debate away from the scandal in Congress on to the economy ahead of mid-term elections next month.

"We now find we created not 5.7 million new jobs but 6.6 million new jobs since August 2003," Rob Portman, director of the office of management and budget, said. "That happens to be about the time when the president's tax relief was fully implemented."

Mr. Portman said the official figures for the deficit, which will be announced later, will also be better than forecast in July, with tax revenues higher than their historic average of 18.2 percent of gross domestic product.

Some analysts said that the employment report vindicated the Federal Reserve's continued focus on inflation in spite of signs of slowing economic growth in the US.

"A few key aspects of the report are strong and will add to fears that labor market resources are tight and will keep the pressure on the Fed to err on the side of tightening," said Alan Ruskin, chief international strategist at RBS Greenwich Capital.

Hourly wages rose by 0.2 per cent, bringing the year-on-year increase to 4.0 percent.

"The 810,000 upward revision was far larger than typical, and implies an increment of almost 70,000 to monthly payroll gains in the year ending in March," said Peter Kreutzer, senior economist at Bank of America.

Joshua Shapiro, chief U.S. economist at MFR, said the revisions pointed to "a much more vibrant labor market in the not too distant past than had been reported earlier".

Stocks were lower on the news after three days of multi-year highs. Treasuries also fell on fears the report made it less likely the Fed would cut rates next year.

"The bond market was looking for further signs of moderation and didn't get it," said Kevin Flanagan, fixed income strategist at Morgan Stanley.

He said the upward revisions and wage growth did not support the market perception the Fed could cut rates soon.

But other U.S. economists questioned the reliability of the data.

"We are skeptical, given the quality of the data," said Mike Englund, an analyst at Action Economics.

However, Secretary Chao maintained that even though the miscalculation of jobs created was quite significant, she does not believe there is need for a revision of how the Bureau of Labor and Statistics collect data.

The US jobs report also indicated that people evacuated as a result of Hurricane Katrina are still struggling to find work a year on.

The unemployment rate for evacuees was 8.3 per cent in September.

But the rate was much higher for evacuees who were not living in their old homes.

• US economic and jobs statistics for August

• The US dollar loses substantially in one week 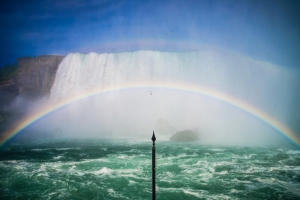 Comments (0)
U.S. Republican Senator Susan Collins of Maine has written a letter to Secretary of Labor Elaine L. Chao about her concern that employers were taking advantage of lax safeguards in the H-1B process... 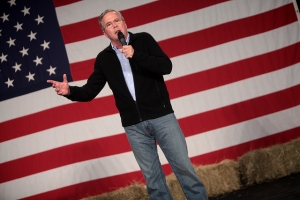 Comments (0)
There was a flurry of activity earlier this month in the Senate and by President Bush over proposals on immigration reform and the president's plan to send thousands of National Guard troops to the...