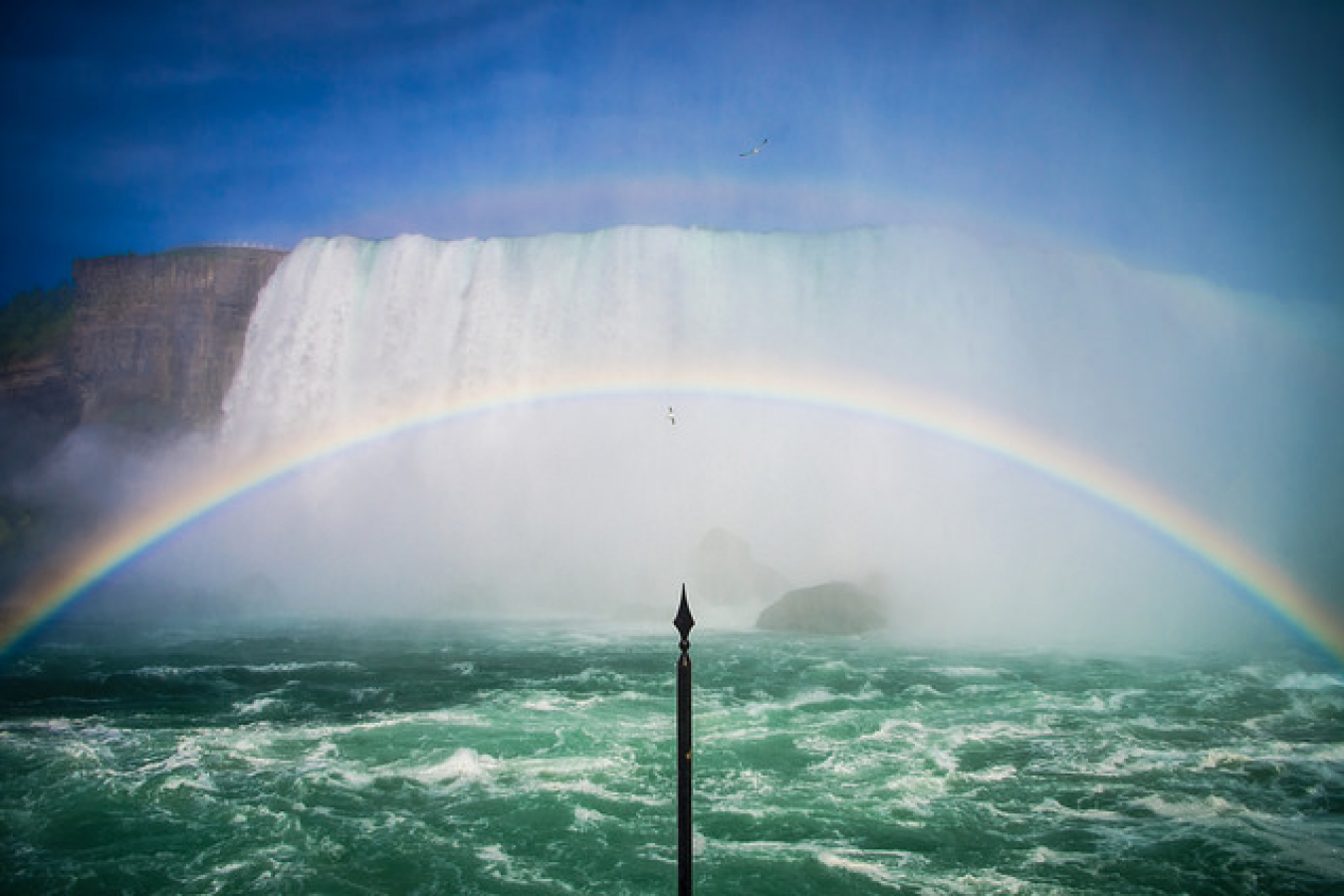 U.S. Republican Senator Susan Collins of Maine has written a letter to Secretary of Labor Elaine L. Chao about her concern that employers were taking advantage of lax safeguards in the H-1B process to take advantage of foreign workers and endanger American wage standards.

In her 04 December letter, also copied to U.S. Citizenship and Immigration Services Director Emilio Gonzalez, Senator Collins says that the current safeguards are not effective enough in keeping employers from taking advantage of the system. One example she cites is that companies are filing their H-1B applicants through Maine, where wages are lower, and then re-assigning H-1B holders to regions where wages are higher.

The letter has received strong praise from the Institute of Electrical and Electronics Engineers (IEEE), a global technical professional society aimed at promoting the public interest in electrical, electronics, computer and information technologies.

"We applaud Sen. Collins for highlighting the abuse and misuse of H-1B visas, particularly in smaller states like Maine, and for seeking answers from leaders who oversee the program," said IEEE-USA President Ralph W. Wyndrum Jr. "We're pleased that someone of her stature realizes that flaws in the H-1B program harm U.S. and H-1B workers, as well as the U.S. economy."

Many software and technology companies have been lobbying hard to increase H-1B quotas, which were reduced from 195,000 to 60,000 available visas granted each year in 2004. Applications will be accepted from 01 April 2007 for the fiscal year 2008, which is the twelve-month financial cycle that begins 01 October 2007.

On 26 May 2006, the U.S. government stopped accepting applications for fiscal 2007; this was the fastest that the application quota was ever filled. Usually it takes approximately 5 months, but for the 2006 application period it only took about eight weeks.

Issues such as increasing the H-1B visa cap are likely to be intensely debated, along with other reforms to prevent abuses of the program. 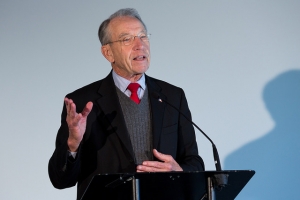