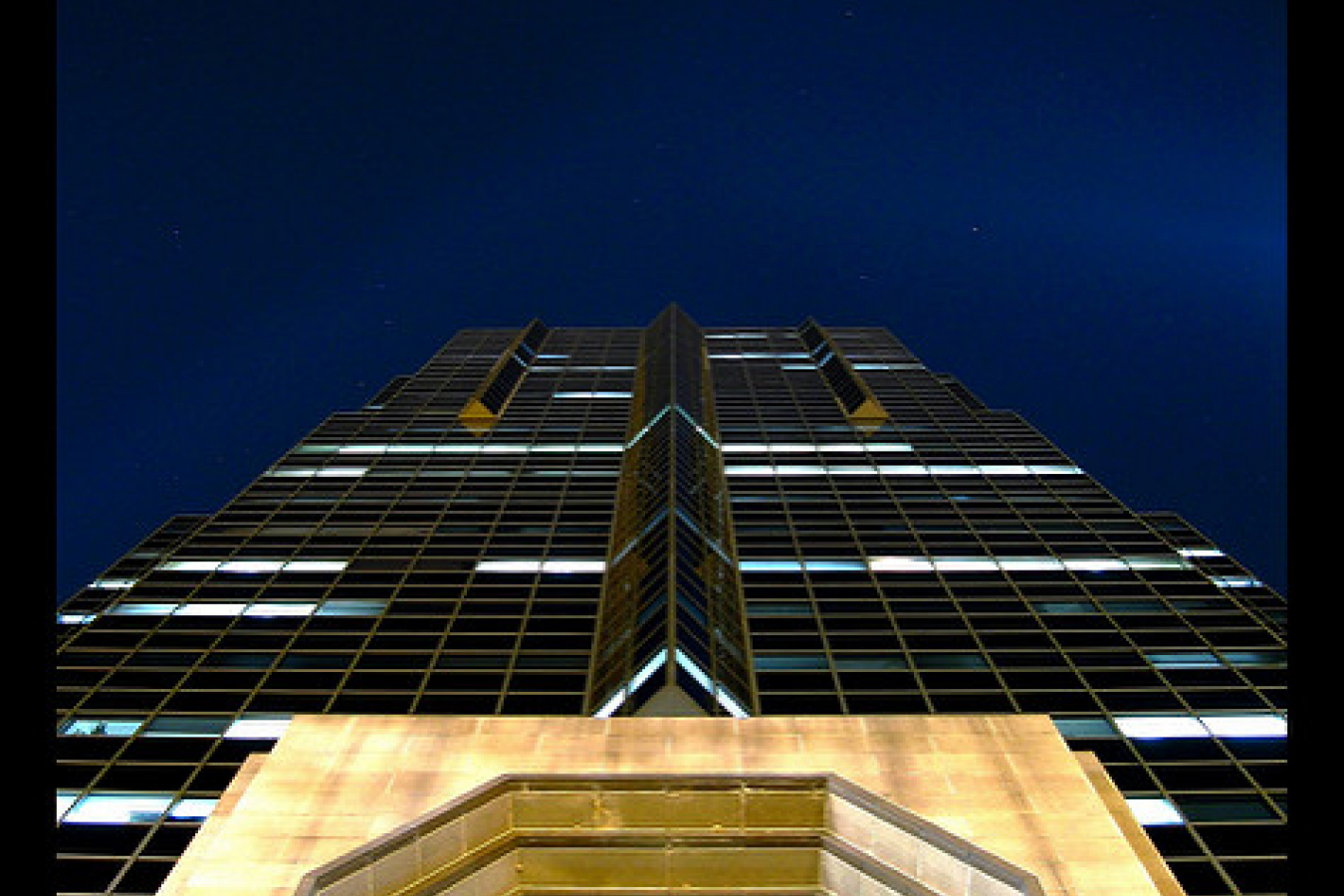 US federal immigration officials are recalling 60,000 permanent residency cards because of errors, creating worry among immigrants who need the documents to work, get a driver's license and apply for credit.

The problems stem from a computer error that resulted in "green cards" with incorrect "since dates," said Chris Bentley, a spokesman for U.S. Citizenship and Immigration Services.

The date represents the day residency was granted and is used to determine the waiting period to apply for U.S. citizenship. Permanent residents also use the cards to travel to and from the United States.

The erroneous cards were sent to refugees, asylum seekers and Cuban and Vietnamese immigrants, Bentley said.

Officials have sent letters asking recipients to return the cards and promising new ones will be issued within three weeks.

"I would say this is not something people need to worry about," Bentley said.

Community and rights groups said the error was creating worry among immigrants.

"I've had a couple hundred people come into our office," said Loc Nguyen of Catholic Charities in Los Angeles. "We give them the forms, but it's a big headache because of lot of them want our help and ask us to intervene."

"The letter is very confusing. ... It isn't clarifying anything," said Judy London, an attorney with Public Counsel's immigrant rights project.

Sam Samadi, another Catholic Charities worker, said some people received letters even though their card didn't have the error.

"Everything was OK, but they still got the letter telling them to send it back," Samadi said. "So they were confused." 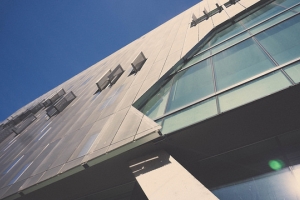 Comments (0)
Under pressure from Congress to quickly expand the number of foreign workers allowed in the United States , federal immigration officials will begin accepting H2B visa applications for returning... 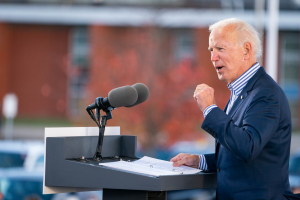 Comments (0)
Comments by Sanwar Ali : Most people seem to think that Biden will win the presidential elections, which should result in more liberal immigration policies. Last time it was expected that Hillary...