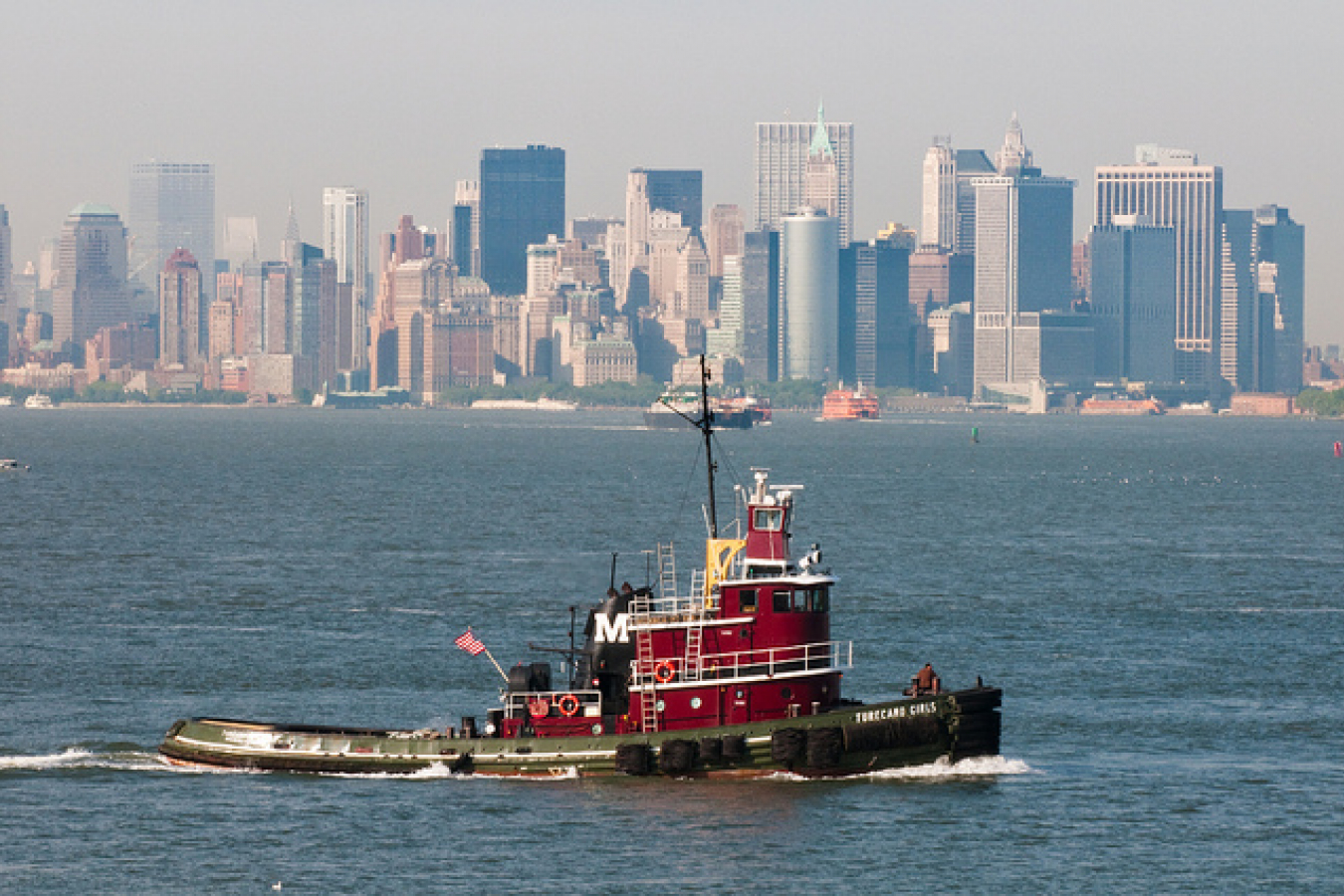 Dick Durbin, a Democratic Party senator from Illinois, has said that Indian IT firms like TCS, Infosys and Tata Consulting are abusing the US H-1B temporary work visa.

Mr Durbin told the Senate Judiciary Committee that Americans would be surprised to find out which companies were using H-1B visas to bring skilled staff into the US. 'H-1B visas are not going to Microsoft. They're going to these firms, largely in India, who are finding workers, engineers, who will work at low wages in the US for three years and pay a fee to Infosys or these companies,' he said.

Neeraj Gupta, the CEO of Systems in Motion, agreed. He told the committee that 'the majority of these visas end up being used for the wrong purpose'.

Employers should act in 'good faith'

Ron Hira, a professor of public policy at Rochester Institute of Technology, told the committee that the H-1B visa was being abused. He said that the law should be changed to create a requirement that employers should act in 'good faith' when recruiting H-1B workers. They would be required to make a genuine attempt to find a US employee to do the work before employing an H-1B worker.

Brad Smith of Microsoft also gave evidence to the committee. He said that Microsoft broadly welcomed the Gang of Eight's bill. He said that the Indian IT companies needed to 'evolve their business model' and 'focus on hiring more people in the US'. However, he stressed that the H-1B visa was an important way for Microsoft to hire global talent.

No representatives of Indian outsourcing firms gave evidence to the committee.

Mr Durbin is a member of the so-called 'Gang of Eight' senators who have been working on a draft law which would comprehensively reform the US immigration system. The Gang released the draft act; The Border Security, Economic Opportunity and Immigration Modernization Act 2013 on 16th April to mixed reviews.