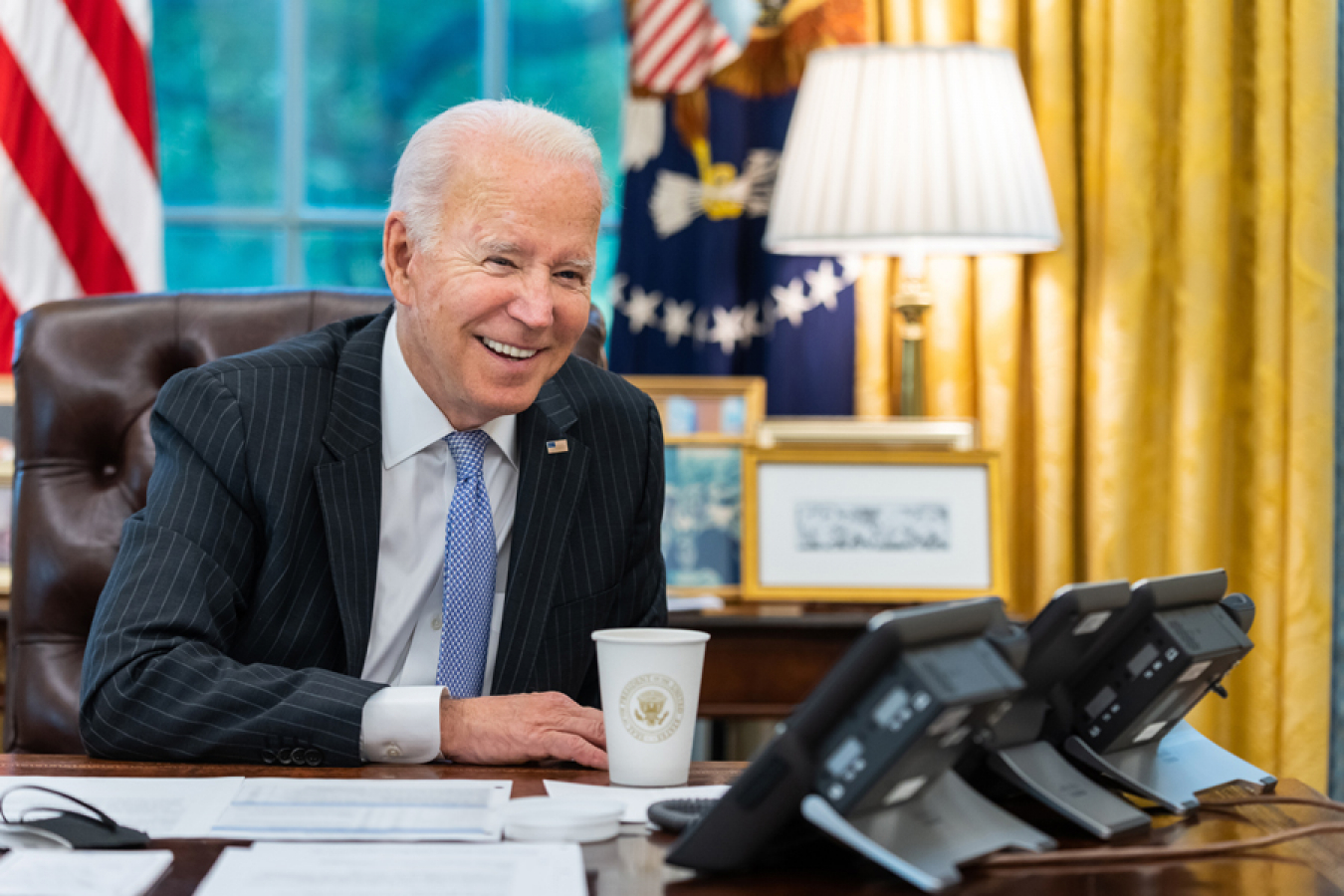 New legislation, which proposes the setup of a new US startup visa aimed at attracting talented individuals from around the world, has been backed by US President, Joe Biden. The ambitious America Competes Act 2022 was introduced in the US House of Representatives recently and Biden said the legislation is an important step in strengthening US supply chains.

The Act, among other things, will amend the US Immigration and Nationality Act to create a new classification of ‘W’ non-immigrants for entrepreneurs with an ownership interest in a startup business, essential employees of a startup and enterprise, plus their spouses and children.

President Biden said: “The America Competes Act, 2022 is an important step forward in advancing legislation that will make US supply chains stronger and reinvigorate the innovation engine of the country’s economy to outcompete China and the rest of the world for decades to come.”

Under the provisions of the America Competes bill, unveiled by House speaker Nancy Pelosi, the legislation, when signed into law, directs US Secretary of Homeland Security, Alejandro Mayorkas, to establish procedures for foreign nationals with an ownership interest in a startup enterprise to ‘self-petition’ for lawful permanent resident status in the US.

Applicants will be approved for immigrant entrepreneur status if the startup enterprise in which they have an ownership interest can demonstrate a proven track record of success through job creation, significant revenue generation or receipt of investment capital.

The legislation also directs the Homeland Security Secretary to establish procedures for foreign nationals with an ownership interest in a startup enterprise to self-petition for classification as a W1 non-immigrant and to receive extensions of such classification for up to eight years, provided that the business meets certain growth benchmarks.

Furthermore, the legislation includes provisions for a limited number of W2 visas to be made available for staff that are essential to the growth and success of a startup enterprise, if the startup serves as the basis for the W1 status of a founder.

The spouses and children of successful applicants will also be exempt from numerical restrictions.

The bill does allow the Homeland Security Secretary to exercise discretion to classify an individual as a W1 non-immigrant for an initial three-year period, should an applicant possess an ownership interest of not less than 10% in a startup enterprise and will play a central and active role in the management and day-to-day operations of the startup business.

Plus, the applicant must possess the necessary knowledge, skills and experience to substantially assist the startup enterprise with its growth and success.

The bill states: “During the 18 months prior to filing a petition, a startup enterprise must have received at least $250,000 in qualifying investments from one or more qualified investors or at least $100,000 from qualifying government awards or grants.”

In an official statement, President Biden commended the proposals laid out by the House and Senate, stating that they ‘represent the sort of transformational investments in American industrial base and research and development that helped the United States rise up as the leader of the global economy in the 20th century, while expanding opportunities for middle-class families’.

Biden said: “The proposals will help bring manufacturing jobs back to the United States and they are squarely focussed on easing the sort of supply chain bottlenecks like semiconductors that have led to higher prices for the middle class.”

“Building on the historic investments in the Bipartisan Infrastructure Law that I signed last year - and on signs of progress like the recent Intel announcement and GM announcement - comprehensive competitiveness legislation will power our economy to create good-paying jobs for all Americans, no matter where you live or whether you have a college degree, and will help tackle the climate crisis,” Biden added.

Strengthen the US economy

House speaker Nancy Pelosi said: “The House has taken a bold step toward transporting our nation into the future with the America Competes Act – bold,  results-oriented legislation that will strengthen America’s national and economic security and the financial security of families, and advance our leadership in the world.”

Chairman of the House Foreign Relations Committee, Congressman Gregory Meeks, said: “America Competes makes historic investments to strengthen America’s economy, security and global leadership. To compete effectively with the People’s Republic of China (PRC), the legislation leverages our core strengths and values, and presents a positive, whole-of-government agenda that rises to the challenges and opportunities of the 21st century.”

Chuck Schumer, the Senate Majority Leader described the America Competes Act as an ‘important step forward’ in setting up a conference with the Senate-passed US Innovation and Competition Act, so that a final bill can quickly be negotiated for President Biden to sign into law.

Schumer said: “We have no time to waste in improving American competitiveness, strengthening our lead in global innovation and addressing supply chain challenges, including in the semiconductor industry.” 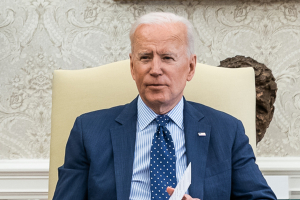 Comments (0)
US President, Joe Biden, has unveiled a new US immigration measure that will allow immigrants who served in the American army, and were later deported, to return to the US legally. US Department of...