US visa and immigration - America is home to more immigrants than any other nation on the planet, according to study 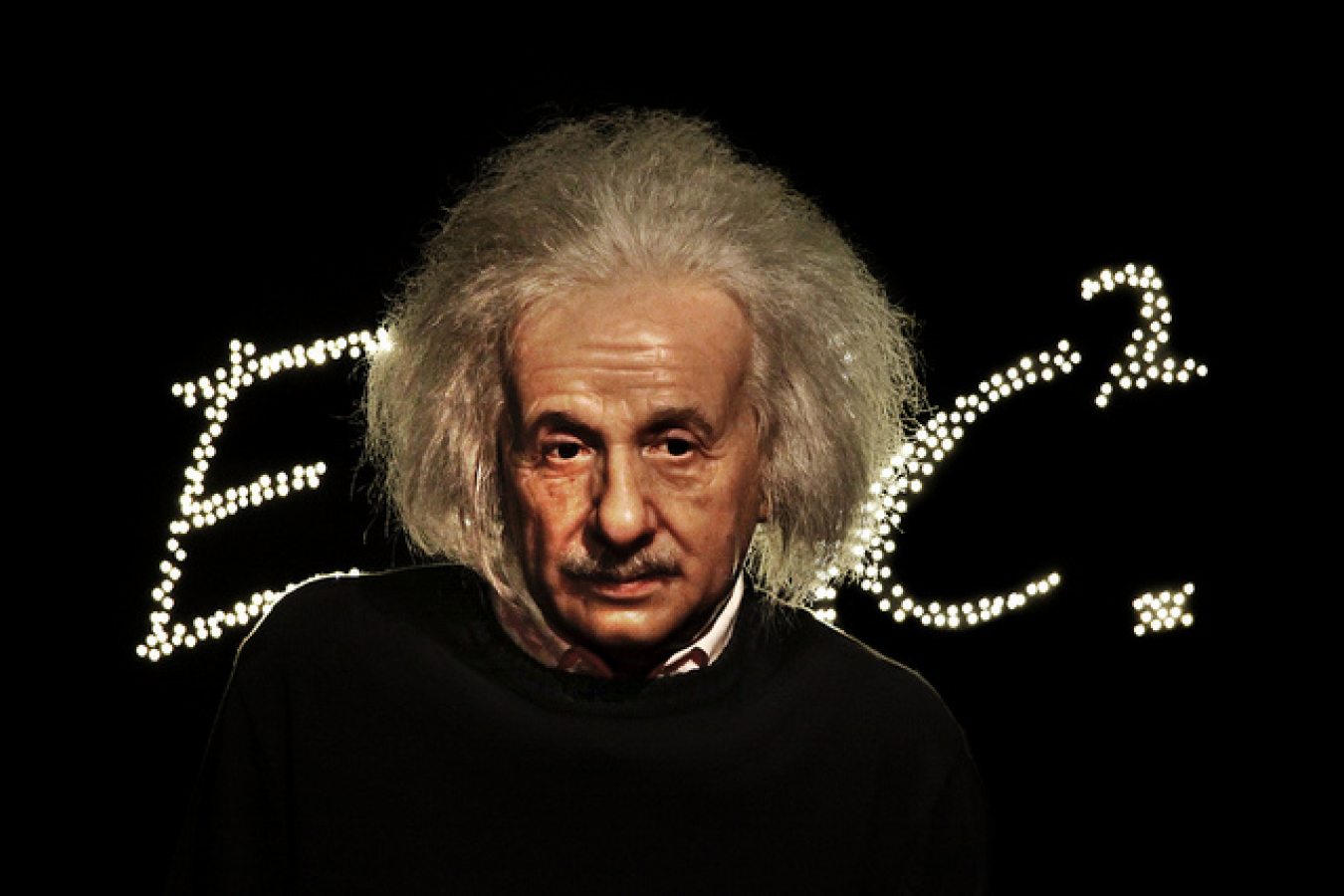 One-fifth of the world’s immigrant population lives in the USA, according to a new study published by the Pew Research Center. The study reveals that more than 40 million people currently residing in the US were born in another country, making America the most immigrant populated nation in the world.  Many of these immigrants have green cards or US Ctiizenship.

An excerpt from the study says: “The number of foreign-born nationals calling the US ‘home’ hit a record 43.2 million in 2015. Ever since US immigration laws replaced a national quota system in 1965, the immigrant population living in America has more than quadrupled.”

The study identified that 13.4 percent of today’s US population, which is nearly three times the amount in 1970 (4.7 percent), is made up of foreign-born nationals. The Pew Research Center has estimated that the number of immigrants living in the US will exceed 78 million by 2065.

According to the Pew Research Center’s analysis, in 2065, 38 percent of all immigrants in the US will be of Asian descent, while 31 percent of the foreign-born population will be Hispanic, 20 percent will be white and blacks will account for 9 percent.

Although the majority of immigrants reside in America on a valid US visa, approximately a quarter (11 million) are living in the country illegally. The Pew Research Center’s report comes as President Donald Trump vowed to stamp out illegal immigration to the US.

The real estate mogul has twice attempted to halt immigration into the US from seven Muslim-majority nations and has tried to suspend the refugee program. However, his efforts have been thwarted by federal judges.

In February 2017, Homeland Security Secretary, John Kelly instructed his agency to recruit 5,000 additional Border Patrol agents and an extra 10,000 Immigration and Customs Enforcement (ICE) Officers. The instructions were issued in order to deal with the demands of the White House’s increased focus on illegal immigration.

Kelly also urged government officials to scrap so-called ‘catch-and-release’ policies, which entitle illegal immigrants to remain in the US as they await the outcome of any hearings regarding their legal status.

Guidance notes concerning how illegal immigrants in the US should be dealt with state: “Should an immigration officer determine that an arriving alien is inadmissible to the United States under [existing law], the officer shall, consistent with all applicable laws, order the alien removed from the United States without further hearing or review, unless the alien is an unaccompanied alien child.”

Where is the US immigrant population living?

According to the Pew Research Center’s study, the majority of foreign-born nationals tend to reside in three particular states. California (25 percent) has the highest percentage of immigrants, followed by Texas (11 percent) and then New York (10 percent).

Meanwhile, the study found that almost every country in the world is represented among US immigrants. The Pew Research Center has been publishing a statistical ‘record’ of America’s immigrant population since the 1960s.

Around one million immigrants arrive in the US every year, with the highest number of them (27 percent) arriving from Mexico. Meanwhile, China (6 percent), India (6 percent), the Philippines (5 percent) and El Salvador (3 percent) represent a cluster of countries with a high number of nationals heading to the US.

The most recent data, published in 2014, estimates that 27 million immigrants were working in the US, representing approximately 17 percent of the total civilian labor force. While 19.5 million of the 27 million hold a valid US work visa, such as an H-1B or L1 visa, approximately eight million are working illegally, the Pew Research Center study indicated. 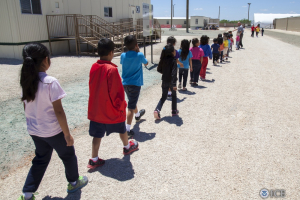 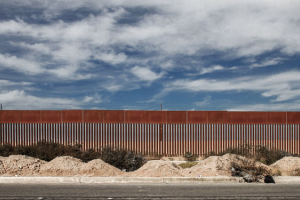