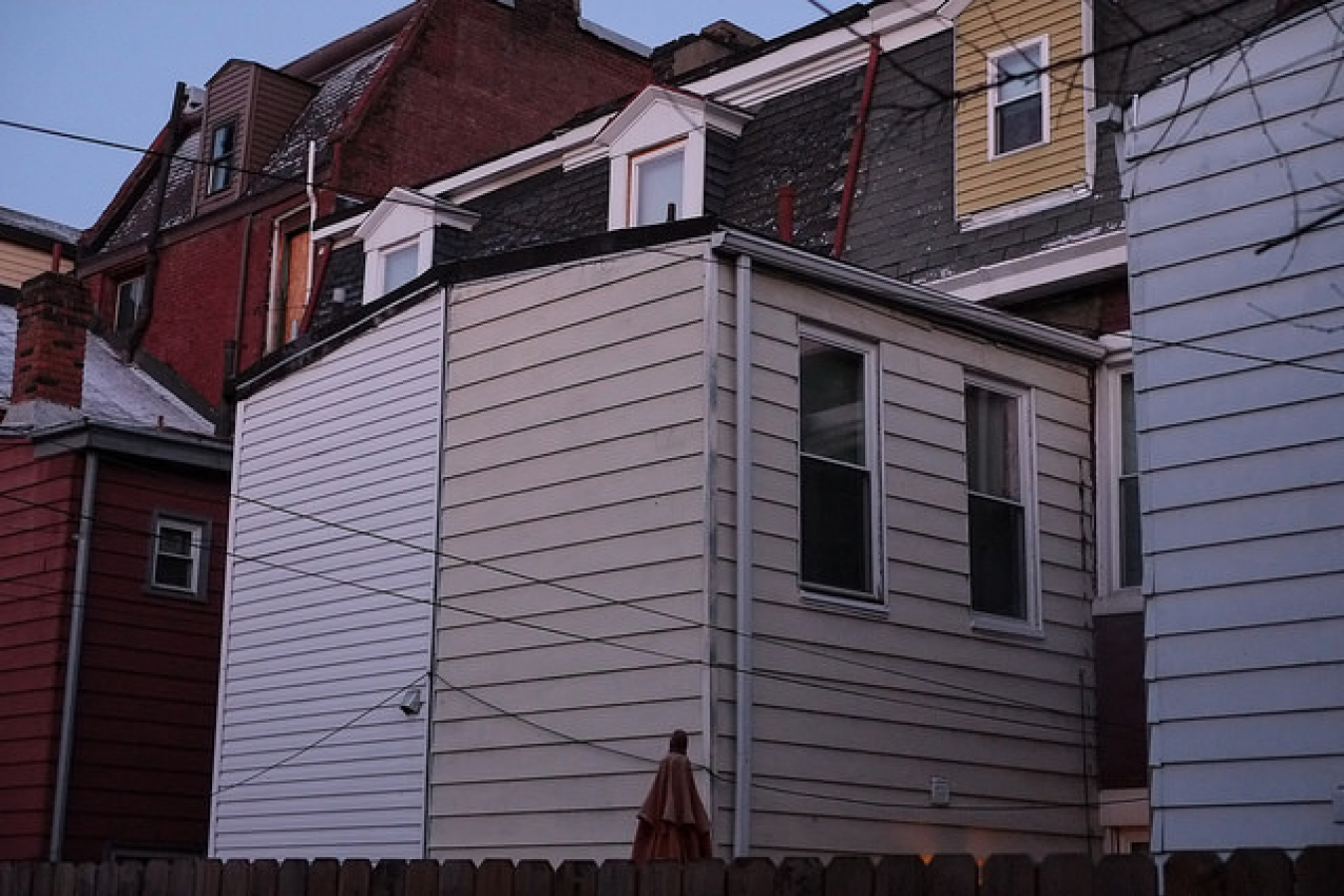 Over 700,000 US visas have been delayed due to ongoing computer problems at United States Embassies around the World.

US Visa Biometric system down

On June 7th the US visa and passport system went down due to problems with its biometric data system, which is used to record applicants' fingerprints and photographs. The US has said the system will not be operating at full capacity until at least the end of June, with many applicants being told they will not be interviewed until after July 6th.

In a statement issued last week the US state department said: "This is a global issue, and we are working around the clock to fix it. More than 100 computer experts from both the private and public sectors across the United States are working on this problem 24/7."

The state department has made some progress, though the system is still not fully operational as of June 25th, according to the US department of State Bureau of Consular Affairs newsroom: The Bureau of Consular Affairs reports that 165 posts, representing more than 85 percent of our non immigrant visa demand worldwide, are now online and issuing visas."

According to updates on the newsroom, around 238,000 non-immigrant visas were issued this week, around 44% of the usual rate.

"All posts are now interviewing applicants", they added.

As of June 18th over 350 Mexican workers were 'stranded' on the US/Mexico border due to the system failure, according to the Guardian. The migrants were to be employed by US farms on H-2A non-immigrant visas, which allow US companies to hire temporary or seasonal workers from overseas to do agricultural work.

One worker, arrived at the Mexican city of Monterrey for a visa interview, only to find that the office was closed said: "We cannot afford to stay in Monterrey, so we're probably going to have to return home as it's too dangerous to cross the border...No one will help us pay for this wasted journey. I have a wife and seven-year-old daughter at home, I need to start working."

The computer system failure highlights wider problems in US immigration policy, says Rodolfo Casillas, a Professor at the Latin American Faulty of Social Sciences: "The technical problem will be resolved in a few weeks, but the immediate aftermath for the US agricultural economy, the search by agricultural companies to find enough labor illegally and the need for workers to work, will without doubt encourage the smuggling of migrants, and increase the costs and the risks of crossing the border undocumented,

"All this means more tension, more conflict and more profits for those operating outside of the migration scheme."

Adrienne DerVartanian, immigration and labour rights director at Farmworker Justice – a non-profit immigration rights group – said: "The debt that H-2A workers carry to the United States – from illegal recruitment fees and travel costs – increases their desperation to work. Because of their dependence on their employer for their continued ability to work in the United States, it also increases their vulnerability in the workplace."

"There wouldn't be a problem here if Congress passed comprehensive immigration reform." she added.