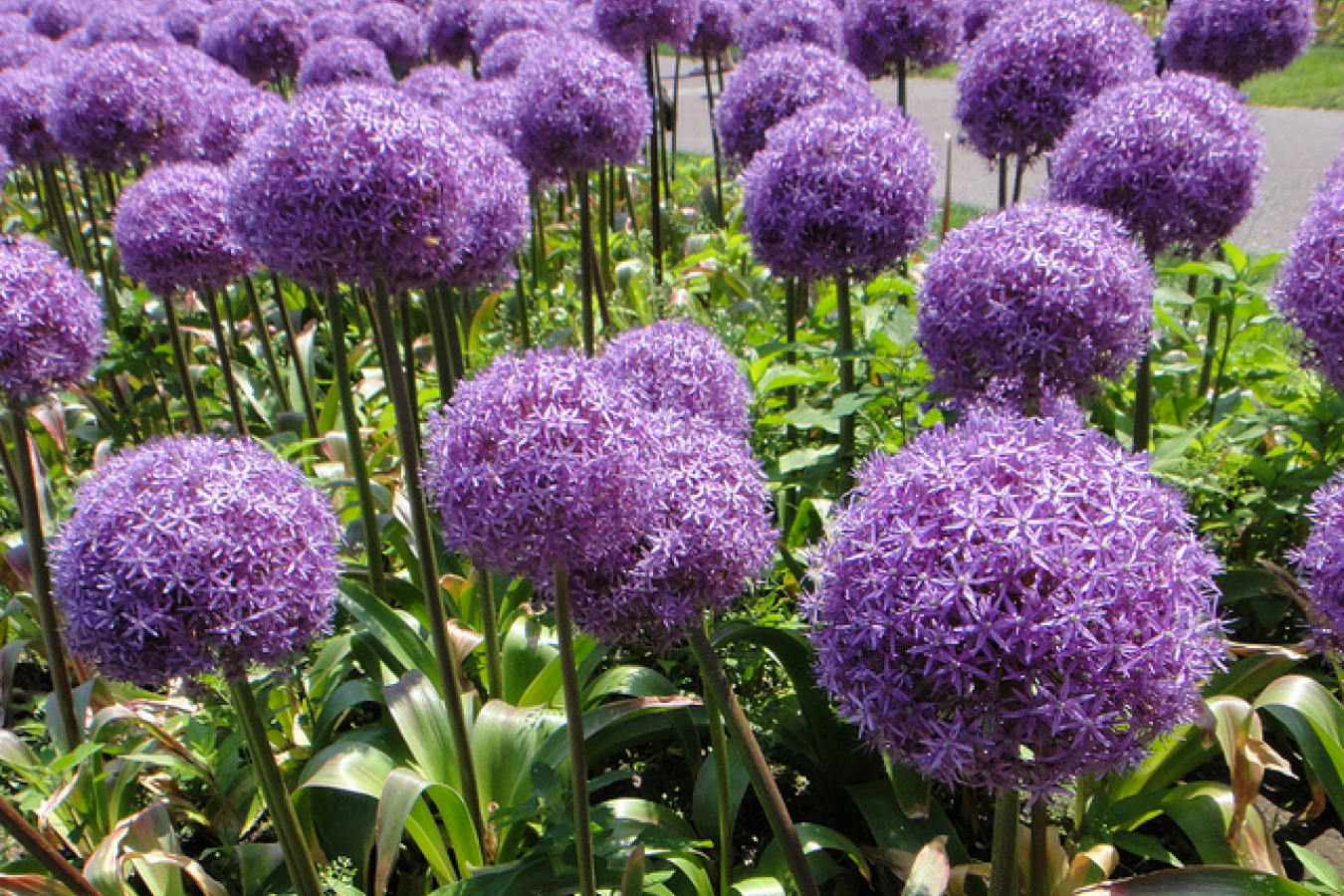 There are fears that the immigration reform bill currently being considered by the US Congress could damage the US's J-1 visa which promotes cultural exchange working by allowing young people from around the world to work in the US in a variety of jobs. Many J-1 visas go to young people working in summer camps as sports coaches or counsellors.

There is no cap on the number of J-1 visas that can be issued and in 2011 an official at the US's State Department said that about 350,000 J-1 visas are issued each year. Many go to young people from Brazil, China, India, the UK and other European countries. According to the Center for Immigration Studies, a US think tank, about 100,000 J-1 visas go to students on the summer work program each year. Typically, summer camp workers can expect to earn about $1,000 over three months.

But this program is under threat according to a former US Congressman. Bruce Morrison, a former member of the lower house of Congress, the House of Representatives, told the Irish Independent that a clause in the new Border Security, Economic Opportunity and Immigration Modernization Act 2013 may make the scheme unviable by imposing a fee of $750 on US firms which sponsor or employ those coming to the US with J-1 visas.

Bill could have 'a very dramatic negative effect'

Mr Morrison said that the bill 'would have a very dramatic negative effect on the ability of this program to work'. Around 7,000 Irish students travel to the US each summer, according to the Irish Independent.

Bill Gertz, CEO of the American Institute for Foreign Study, which sponsors many J-1 visa holders when they travel to the US, said 'if these students do not come into this country, this is the [end of] the soft diplomacy that the US really needs'.

The Center for Immigration Studies issued a report in 2011 saying that the J-1 visa program 'has become a cheap-labor program under the guise of cultural exchange'.

The report, Cheap Labor as Cultural Exchange: The $100 Million Summer Work Travel Industry, argues that US employers now use the J-1 program as a source of cheap labour exempt from the need to pay tax, health insurance which puts downward pressure on wages in the US. It also argued that those on J-1 visas often fail to leave the US and stay on as illegal immigrants.

But Beth Schaefer, the part-owner of a summer camp in upstate New York called French Woods denied that the J-1 visas were displacing American workers. 'we hire a lot of American staff but we're able to have people who come in who are really engaged in a different sort of way'.

The J-1 program was established in 1961 by the Fulbright-Hays Act of 1961 to strengthen the relations between the US and other countries. There are several categories of J-1 visas includingIn order to get a J-1 visa, applicants must be sponsored either by a private company or a US government program. The visa will last only for the length of the program. The J-1 holder must leave the US before the end of a 30-day 'grace period' at the end of the program.