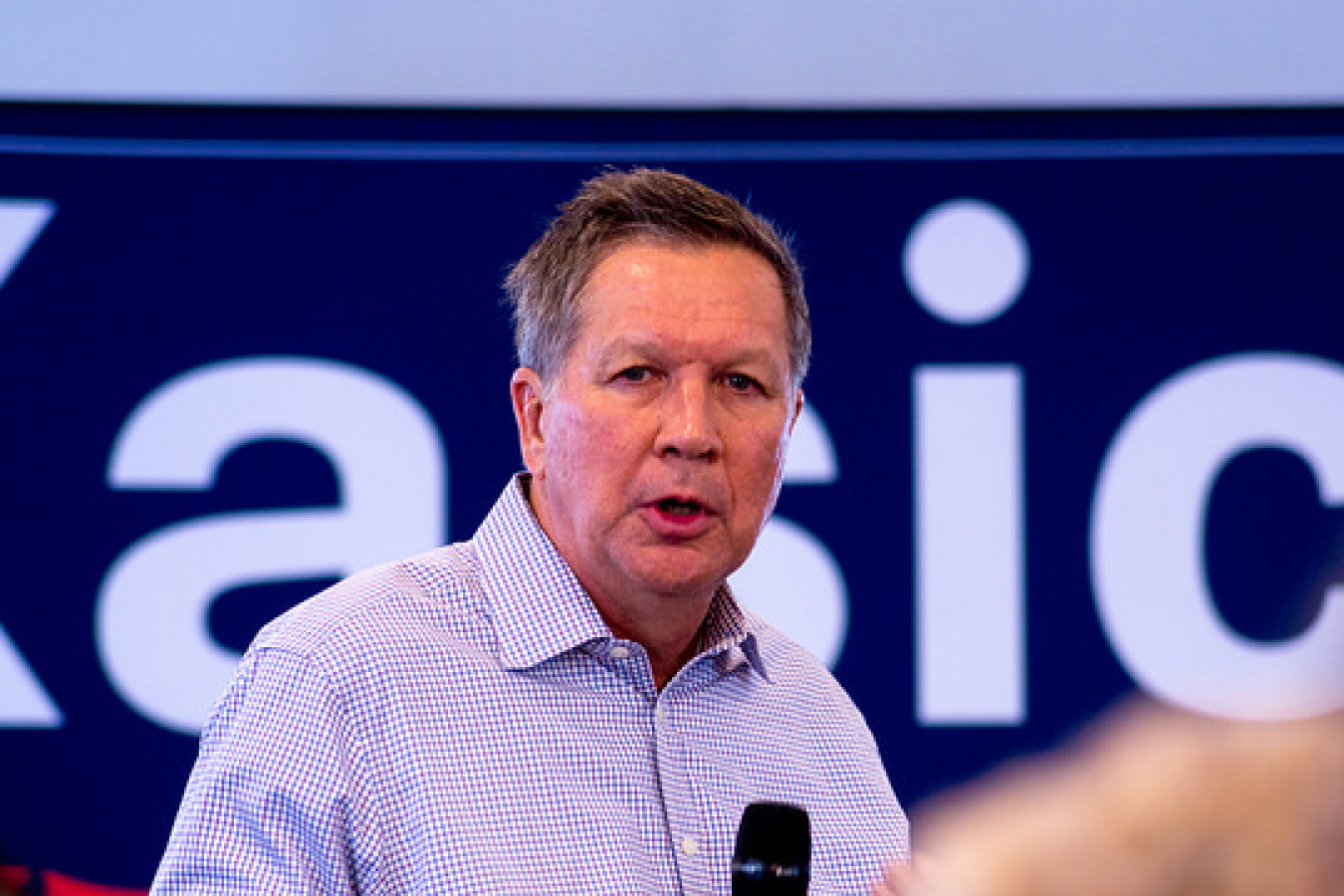 Ohio Governor, John Kasich, has a history of welcoming immigrants to the Midwestern US state, but now the Republican – in his second-term as Governor – is offering formal state assistance with US visas and jobs. Mr Kasich recently signed an executive order to create the Office of Opportunities for New Americans.

Donald Trump has recently visited the UK which resulted in a number of protests. Immigration has been an issue in both the US and the UK. Some have commented that in the UK there has recently been more of a pro migrant atmosphere. Action has been taken to address problems such as the Windrush scandal. It is now easier to obtain tier 2 visas for people based outside the UK. However, we also believe that something similar to the Windrush scandal continues to occur. There continue to be many injustices in the UK visa and justice system.

Based in the Ohio Department Services Agency, the newly created office will help legal immigrants gain job skills and pursue employment opportunities, while supporting their transition into local communities.

The program is aimed at legal immigrants, but officials in Ohio do not intend to request paperwork in order to identify potential undocumented immigrants who may seek assistance.

Kasich is being touted as a potential presidential candidate for 2020, and is deeply opposed to, and critical of, Trump’s US immigration policies. The Ohio Governor is also a massive supporter of an amnesty for law-abiding, undocumented immigrants. However, he does not back granting them US citizenship.

Recently, Kasich urged Congress to reverse Trump’s termination of the Deferred Action for Childhood Arrivals (DACA) program, which protects children of undocumented migrants who arrived in the US with their parents from deportation - including 4,000 in Ohio.

Meanwhile, he has called on Ohio Republicans in the US House to sign a discharge petition to force a vote on stalled US immigration bills. Kasich said: “Wouldn’t it be great if Congress would actually do something? ... It’s just crazy we can’t solve the US immigration problem.”

Despite many immigrants arriving in Ohio with highly-coveted job skills and top education, others are in need of help that the state can provide, Kasich asserted. “We need to make sure they have a place to go where they are not lost”, he said.

Kasich values immigrants and believes they add ‘great vitality and energy’ to US communities, while forming a crucial part of Ohio’s workforce. Kasich said: “The Somali community in Columbus, one of the largest in the US, will certainly benefit from the new Office of Opportunities for New Americans.

Columbus job counseling director Nadir Abdi – who arrived in the US from Somalia 20 years ago – welcomed Kasich’s announcement, saying: “We all have the same issues when we first come here ... we see a lot of struggling immigrants.”

Ohio officials are hoping that the new scheme will help to boost the state’s poor population growth rate, which continues to hinder the region’s economy. The Midwestern state recorded resident growth of 36,055 in 2017, ranking 32nd in the US, according to census figures.

As part of the initiative, Kasich plans to establish a New Americans Advisory Committee, a group consisting of 12 members working alongside state officials. The panel will be made up of representatives from immigrant communities, business leaders and non-profit immigration organisations.

State officials say that the cost can be absorbed within current funding.

There’s an estimated 514,000 immigrants – defined as those not born in the USA – already residing in Ohio. This represents an increase of 51% compared to immigrant numbers in the state in 2000. According to the Migration Policy Institute, almost 222,000 of the immigrants who have arrived in Ohio, came from Asia. 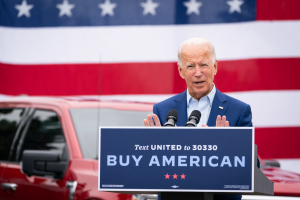 Comments (0)
By Sanwar Ali : Trump won the US presidential campaign the last time in 2016 at least partly thanks to a promise to have tough new immigration controls. It remains uncertain whether Trump will win...