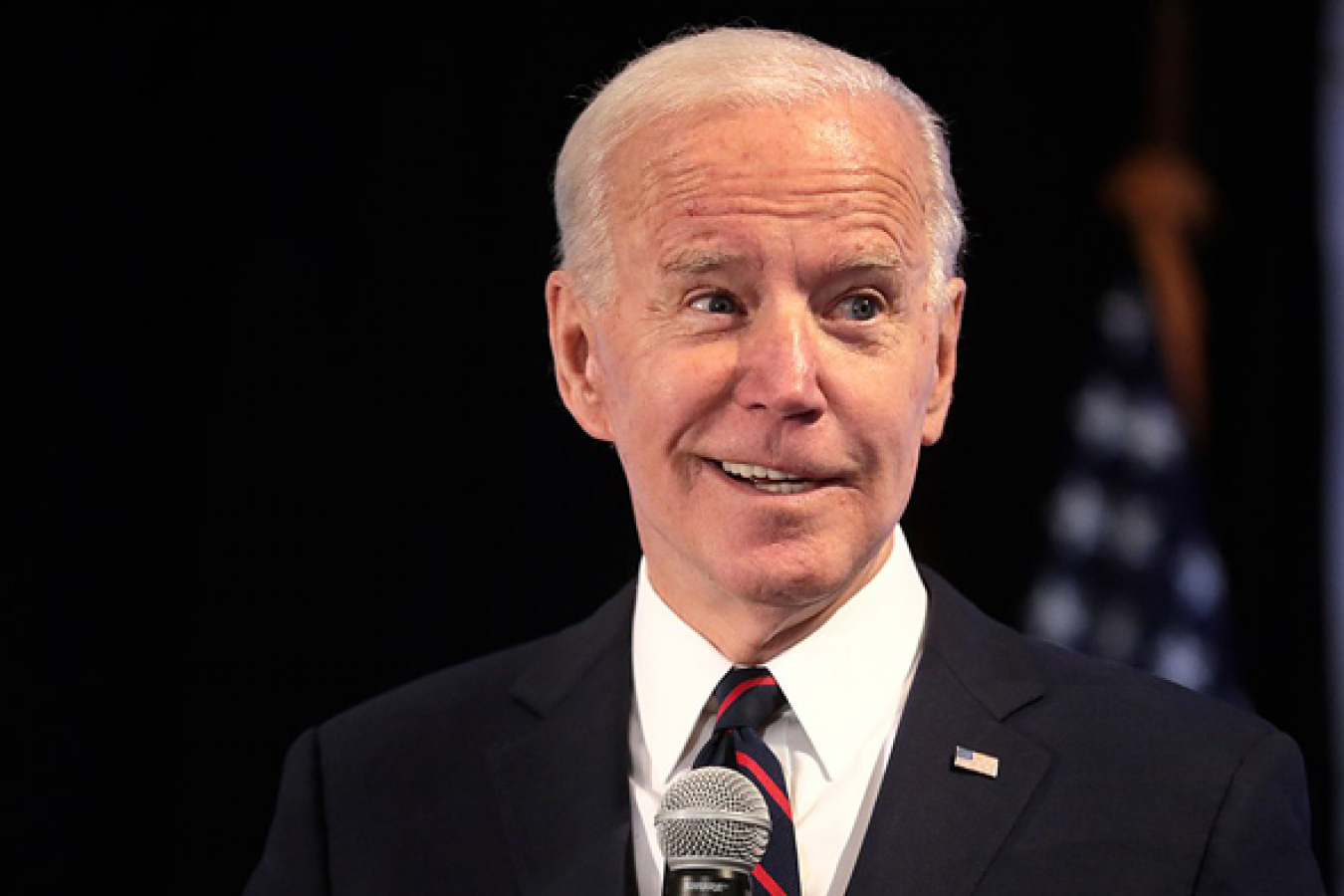 US President-elect, Joe Biden, has promised to immediately scrap a controversial US visa travel ban imposed on several Muslim-majority nations under the Trump administration. The ban currently applies to 13 countries, most of which are Muslim-majority or African nations.

Shortly after becoming President in 2017, Donald Trump immediately signed an executive order which blocked travelers from seven Muslim-majority nations from entering the United States. The order was reworked several times following a series of legal challenges, with the Supreme Court eventually upholding a version in 2018.

Over the past four years, the countries subject to the ban have changed. According to policy experts, the ban can easily be reversed because it was issued by executive order and presidential proclamation. However, there could be delays should conservatives decide to file lawsuits opposing any reversal of the ban.

Prior to his election as the 46th President of the United States, back in October, Biden vowed to ‘push politicians’ for laws that will tackle the growing number of hate crimes in the US. The President-elect said: “As President, I’ll work with you to rip the poison of hate from our society to honour your contributions and seek your ideas.”

“My administration will look like America with Muslim Americans serving at every level. On day one, I’ll end Trump’s unconstitutional Muslim ban,” Biden announced.

In the original version of Trump’s so-called US visa Muslim ban, Iran, Libya, Somalia, Syria and Yemen were targeted. The ban was then further extended to include Myanmar, Nigeria, North Korea, Sudan, Venezuela and a further three countries.

Biden said: “Muslim communities are the first to feel Donald Trump’s assault on Black and brown communities in this country, with his vile Muslim ban. That fight was the opening barrage in what has been nearly four years of constant pressure and insults.”

Biden has now promised to end the ban on his first day as President and includes Muslims at every level of his administration.

The President-elect’s comments have drawn praise from the Council on American-Islamic Relations (CAIR), the US’s largest Muslim civil rights and advocacy organisation, which congratulated Biden following his victory.

Mr Awad said: “We plan to join other American-Muslim leaders and organisations in ensuring that the Biden administration fulfils these promises. We also plan to continue holding our government accountable when it errs.”

In the run up to the US election, for which Trump plans to challenge the outcome, the outgoing President accused Biden of wanting to ‘end all travel bans’, including bans imposed on ‘jihadist regions’. Trump implied that Biden would ‘allow people into the US that want to blow up American cities.’

In addition to reversing the so-called Muslim ban, there’s growing optimism among migrants from all walks of life that Biden will scrap a series of Trump orchestrated US immigration restrictions.

It remains to be seen whether Biden will actually be able to undo many of the controversial immigration policies the Trump administration has put in place. 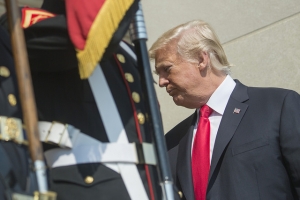 Comments (0)
A recent lawsuit settlement means an undisclosed number of foreign nationals from seven Muslim-majority countries will receive help from the justice department to file new US visa applications. The...