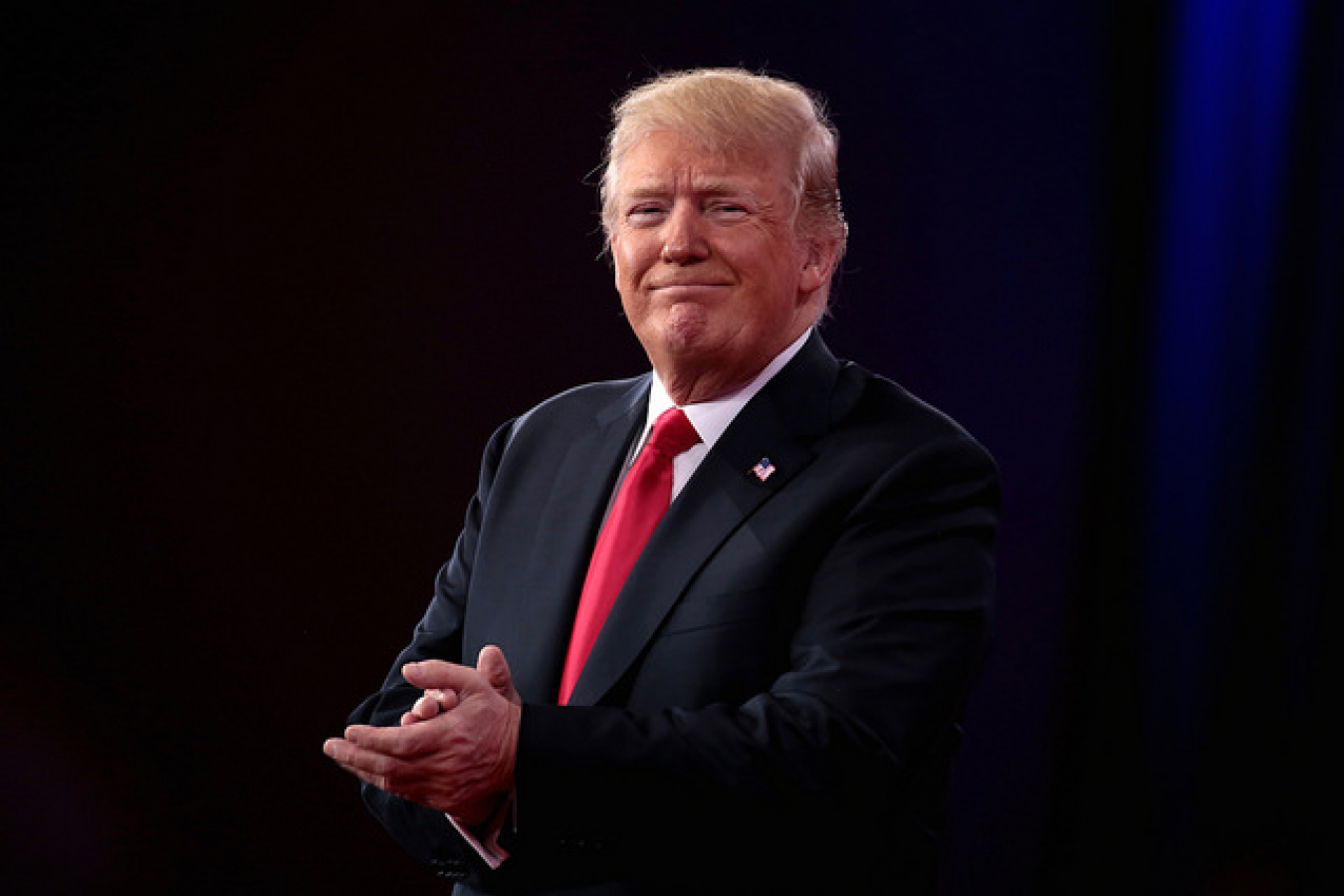 Undocumented Irish immigrants living in the US are being deported at an alarmingly high rate, according to an immigration, detention and US citizenship counsellor based at the Irish Pastoral Centre in Boston. Kieran O’ Sullivan said: “I’ve never seen such fear among the undocumented immigrant community as exists now.”

In some cases Irish immigrants may be able to come under the E2 Treaty Investor visa and E1 Treaty Trader visa schemes. Probably a better option than illegal immigration.  Another visa category without any quota is the L1 intra-company transfer visa category.

Official data showing a rise in Irish immigrant deportations during Trump’s first year as President comes as news broke of a 19-year-old Irishman who is due to be deported from the US by the end of January, after he overstayed his visa by seven years.

Dylan O’ Riordan, who was born in Galway, Ireland, moved to the US as a 12-year-old and faces deportation from the US despite his mother and father both being US green card holders.

Trump crackdown on illegal US immigration

Throughout the entirety of his election campaign, and since taking office, Trump vowed to crackdown on illegal US immigration. Speaking on RTÉ’s Morning Ireland, Kieran O'Sullivan claimed that 34 Irish immigrants were deported in the past 12 months, which is an increase on the previous year.

It’s estimated that there are approximately 50,000 undocumented Irish immigrants living in the US. Mr O’ Sullivan said that the Irish Pastoral Centre in Boston has been offering help and advice to undocumented immigrants for 30 years.

He claims that there have been a number of high-profile detentions in the capital city of Massachusetts in the last year, which O’Sullivan described as ‘disturbing.’ He claims that those being detained can spend up to five weeks in jail while paperwork is processed, and said that it is hugely distressing for the families affected as loved ones are remanded.

Lack of meaningful US immigration reform

Mr O’Sullivan accused US Congress of failing to pass any ‘meaningful’ US immigration reforms, while arguing that the path to US legal status was highly complex.

Responding to the rise in Irish immigrant deportations, O’Sullivan said that many of the undocumented migrants being detained did not intend to break the law, and the majority were paying US taxes.

The Trump administration maintains that undocumented migrants represent a threat to the US, a notion that O’Sullivan dismissed as ‘nonsense.’ He said: “Comprehensive, US immigration reform is a better solution for tackling illegal immigration, rather than kicking people out of the country.”

“The majority of the undocumented Irish in the US work hard, they pay taxes and they’re only looking to make a better life for themselves and their families, and this perception that’s out there, that they’re a threat to the country, is utter nonsense.”

US immigration under Trump – the first 12 months

Trump is no stranger to controversy when it comes to US immigration policy. His entire electoral campaign was built on threats to tackle illegal immigration and abuse of the US visa system.

His first 12 months in office have seen the President attempt to execute several executive orders, most notably, legislation that sought to ban immigrants from seven Muslim-majority nations. Meanwhile, his threat to build a wall on the US border with Mexico sparked fury among world leaders.

Meanwhile, several US visa bans have been imposed on nations around the world including North Korea, Venezuela and most recently, Haiti. Several US visa categories have also been targeted by Trump, including the L1 visa and H-1B visa, in a bid to promote his ‘Buy American, Hire American’ policy.

The latest controversy to hit the scandal hit President surrounds comments he made during a US immigration meeting with lawmakers at the Oval Office, during which he allegedly described several African nations as s***holes.

Trump’s comments sparked a diplomatic uproar among foreign leaders and citizens of those countries subjected to the US President’s inflammatory remarks. Rwanda’s foreign ministry described them as ‘demeaning and unnecessary.’ Meanwhile, South Africa, Senegal, Ghana and several others summoned top US diplomats in their nations over the remarks.

Trump recently attended the World Economic Forum in Davos, Switzerland where he would be meeting with several heads of state, including Rwanda's President Paul Kagame. It’s not known if the US President met with other African leaders, but it’s understood that President Emmerson Mnangagwa of Zimbabwe and Deputy President Cyril Ramaphosa of South Africa were among the attendees.

Trump was due to give an address at the Forum, however, in an open letter to the US President, CEO of Business Leadership South Africa, Bonang Mohale, said: “Many of us will be boycotting your address to delegates at Davos in protest against your divisive comments and continued failure to unequivocally apologize.”

In the letter, Mohale urged other world leaders to follow suit. However, not all African leaders were offended by Trump’s remarks. Ugandan President, Yoweri Museveni, described Trump’s comments as honest, and said that African nations ‘only have themselves to blame for lagging behind.’

Museveni said: “America has got one of the best Presidents ever, Mr Trump. I love Trump because he talks to Africans frankly. I don’t know if he’s misquoted or whatever, but when he speaks I like him because he speaks frankly.” 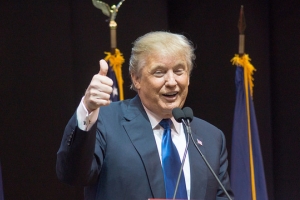 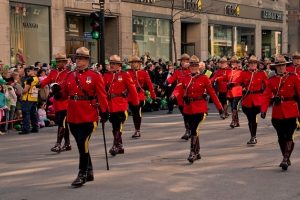 Comments (0)
Thousands of Canadian investors face being locked out of America should Trump terminate NAFTA the North American Free Trade Agreement. Since 2007, 20,406 Canadians have been granted E2 treaty visas...