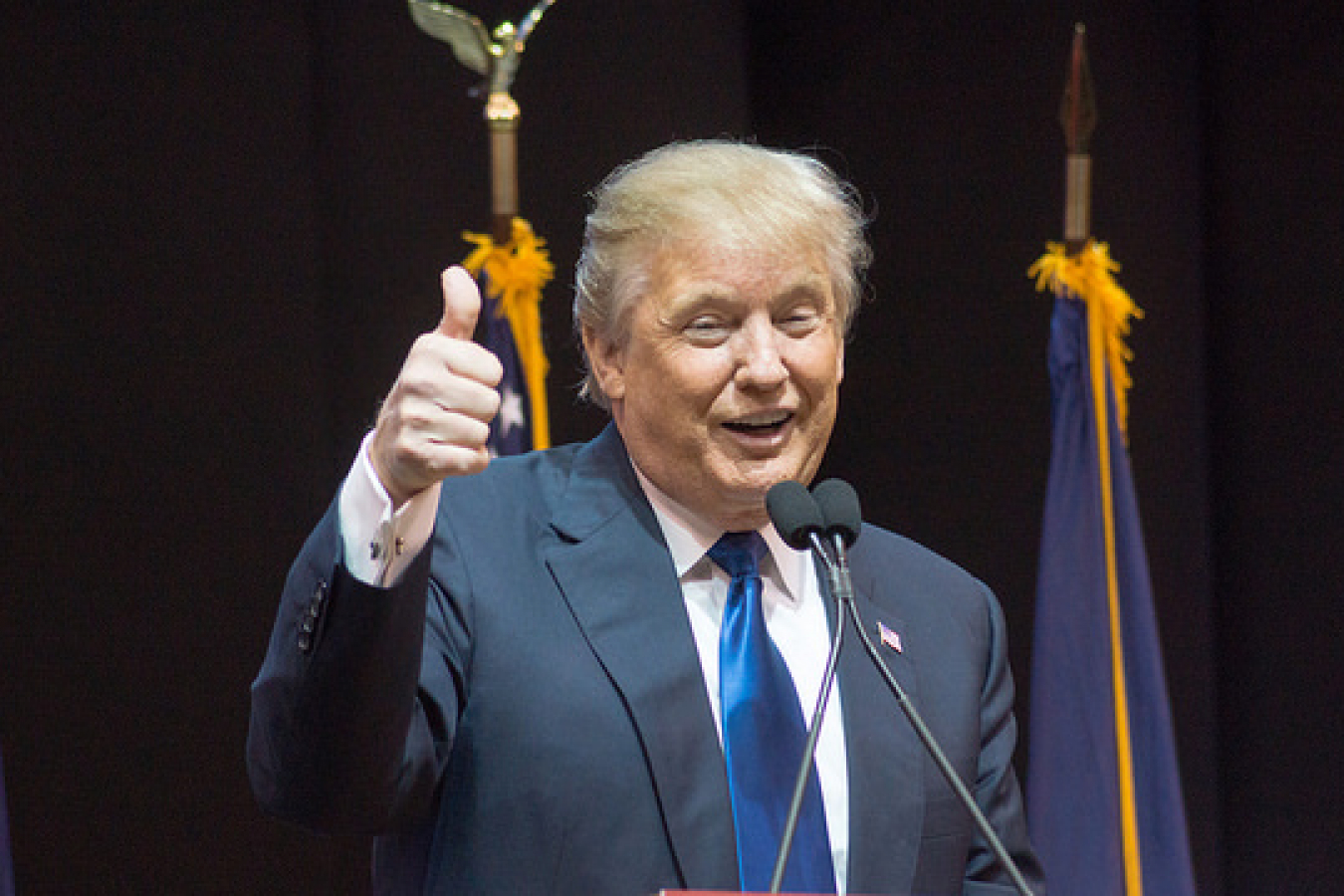 The organizer of the African Global and Economic Development Summit, Mary Flowers, says that every single African citizen who applied for a US visa to attend the annual event, held in California, was rejected. There were no African delegates at the summit, after at least 60 people had their US B1 business visitor visa applications rejected, according to event leaders.   Unfortunately nationals of these Countries cannot apply under the visa waiver scheme and need to apply for B1 visitor for business and B2 visitor for pleasure visa at their local US Embassy or Consulate.

The African Global and Economic Development Summit, a three-day conference hosted by the University of Southern California (USC), tends to attract people from across Africa to network and connect with business leaders in the US in a bid to ‘foster partnerships’, according to a report published in The Guardian.

However, the 2017 event was overshadowed after every single African citizen who had applied for a visa to attend the event were denied entry to the US. Some quarters are questioning whether the visa rejections for the Los Angeles event are somehow linked to the anti-immigration policies of US President, Donald Trump.

It is perhaps not surprising that all African nationals who applied for a B1 US visit visa were refused visas to attend the Africa trade summit in California. Even though there have not really been any major changes to US visa law anti-immigrant rhetoric by Donald Trump has probably encouraged a hostile atmosphere amongst US visa officers.

People such as Steve Bannon Trump's Chief Strategist have been pushing for restrictions on US visas. In "The Late Show with Stephen Colbert" one comedy sketch has an actor playing Steve Bannon in a bathtub jokingly saying the following when referring to remarks that Steve Bannon is a white supremacist:

“I don’t like the term white supremacist. I prefer, brown minimalist”

Steve Bannon has been removed from his senior position on the National Secutity Council but remains Trump's Chief Strategist.  There have also been news reports that Sebastian Gorka who is of Hungarian ancestry and who used to work for the far right Breitbart news leaving his job as a national security aide at the Trump White House.  Gorka has been linked to far right Hungarian extremists and anti-semites.  It has also been said that Gorka's PhD is fake.

Trump  had previously tried to impose a travel ban on six Muslim-majority nations, but faced a number  of legal challenges. Flowers meanwhile, said: “I don’t know if it’s Trump or if it’s the fact that the embassies that have been discriminating for a long time see this as an opportunity, because of talk of the travel ban, to blatantly reject everyone.”

According to Flowers, between 60 and 100 people from at least a dozen countries were denied access to the summit, which proceeded as planned, albeit with a much smaller group. Flowers said: “These trade links create jobs for both America and Africa. It’s unbelievable what’s going on.”

The challenges faced by the trade summit are the latest example of controlled travel to the US under the Trump administration. The President’s controversial US immigration policies and rhetoric have hit a wide range of industries and communities hard.

According to The Guardian report, ‘soccer players, musicians, doctors, tech workers, protesters and others from around the world have been denied entry to the US, which has experienced a slump in tourism since Trump’s inauguration.’

Participants refused entry to the trade summit arrived from Angola, Cameroon, Ethiopia, Ghana, Guinea, Nigeria, Sierra Leone, South Africa and more, according to Flowers. Trump’s travel ban meanwhile, extends to Libya, Somalia and Sudan – countries in Africa – but citizens from these nations did not obtain a US visa for the summit event.

Flowers, who is the CEO of Global Green Development Group and does economic development work in Africa, stated that the conference connects Americans with ‘real people’ so that they can do ‘real business.’

US State Department declines to comment about refused US Visas

A US State Department spokesperson declined to comment on ‘speculation’ surrounding the rejection of US visas for summit attendees. However, the spokesperson did say that they could not provide assumptions on what makes a person eligible or ineligible for a US visa or any limitations.

“Applications are refused if an applicant is found ineligible under the Immigration and Nationality Act or other provisions of US law,” said the spokesperson.

The summit has encountered US visa trouble before, according to Flowers, who has been organizing the event since 2013. In previous years, Flowers claims that approximately 40% of Africans interested in attending the event have been refused entry into the US.

However, there was a 100% rejection rate for this year’s event, leaving the summit with just 50 to 75 attendees compared with the normal total of 150 to 200 who typically attend. Flowers pointed out that the drop in numbers hits the event hard, financially.

She said “a whole bunch of people who would have contributed not just to the event and to USC, but to the city around, not only are participants missing out, the local economy loses out too.”

African Delegates had registered for event and paid US visa fees

According to Flowers, the majority of applicants refused entry to the US had already registered for the event and paid for initial visa fees. They were rejected shortly after undergoing immigration interviews, despite providing extensive documentation to authorities including bank statements and property records.

The longer term ramifications of continued US visa rejections could lead to a lack of new trade links between US entrepreneurs and African nations, according to Flowers - who is also a representative for southern California as a member of the District Export Council, a trade group affiliated with the US commerce department.

Flowers, who is currently working on a power plant project in Nigeria – thanks to a collaboration that emerged from a past trade summit - argued that the conference is designed to connect Africa to ‘America’s doorstep’ for investments and trade.

She slammed the hypocrisy of the US government, which has openly stated that America should be doing business with Africa, with Flowers pointing out that Trump had been in contact with the Nigerian President. However, the spate of visa denials for summit participants has called into question any kind of business relationship between Africa and the US.

Flowers said: “We can’t survive as an internal country. We have to operate globally or we won’t be powerful.”

In the aftermath of the visa rejections, Flowers is in discussions with US congresswoman, Karen Bass- the representative for Los Angeles and the ranking member of the Africa subcommittee.

In a statement to The Guardian, Bass said: “When restrictive policies and practices are followed by US embassies when granting visas to Africans, it can hurt opportunities between US and African business entities. I encourage the Department of State to make sure these policies are flexible enough to encourage the free flow of business ideas and opportunities.”