US visas for immigrants who can’t afford healthcare 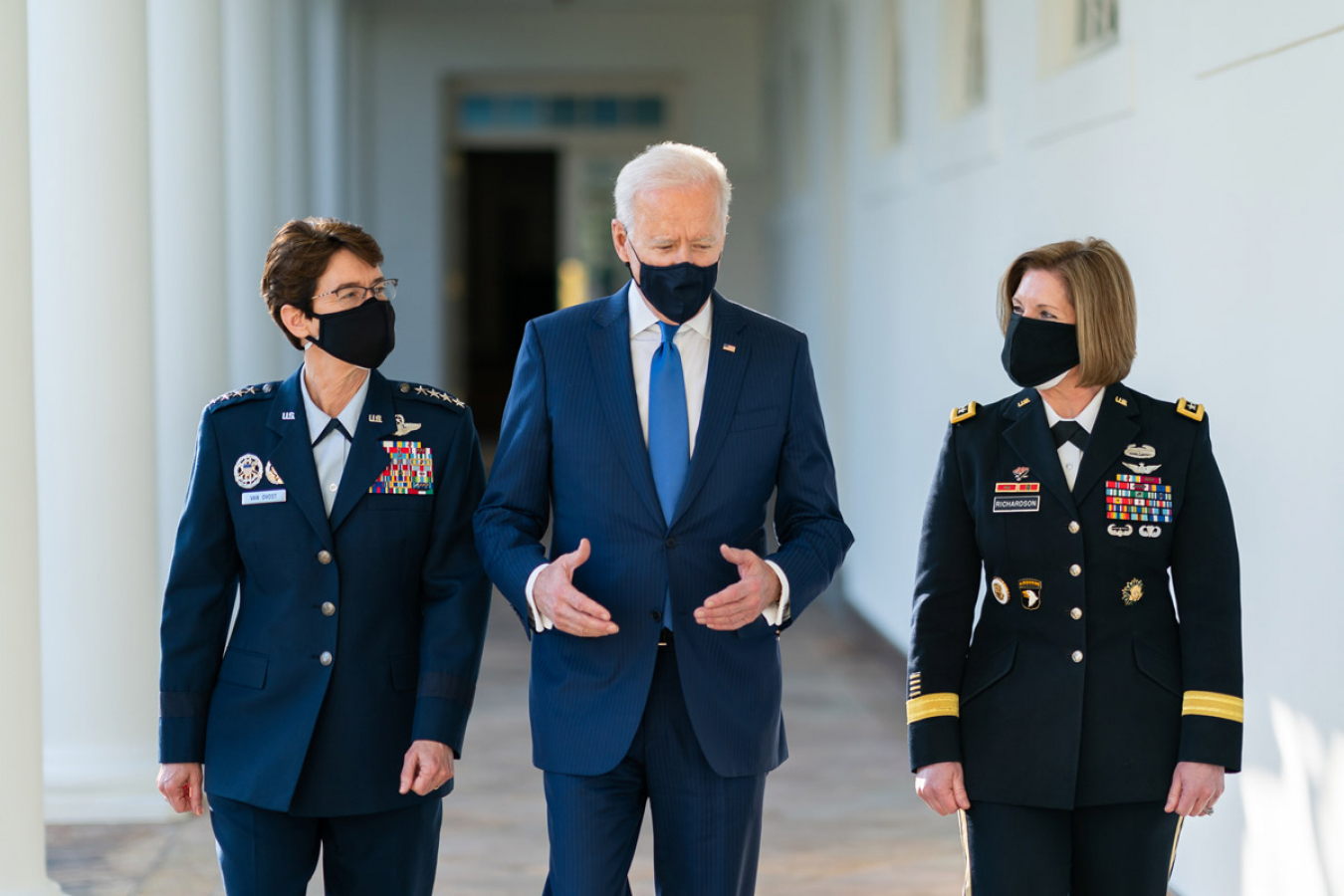 US President Joe Biden has revoked an order issued by former President Donald Trump, which sought to deny US visas to immigrants unable to afford healthcare costs. In a statement issued by Biden, he said: “The previous proclamation issued by Donald Trump does not advance the interests of the United States.”

Biden rescinded the Trump proclamation, which required immigrants to prove that they would be covered by certain health insurance plans within 30 days of entering the US or that they could cover medical costs.

In revoking the order, Biden said: “My administration is committed to expanding access to quality, affordable healthcare. We can achieve that objective, however, without barring the entry of non-citizens who seek to immigrate lawfully to this country but who lack significant financial means or have not purchased health insurance coverage from a restrictive list of qualifying plans.”

Trump’s proclamation denying US visas to immigrants deemed likely to be a financial burden on the US healthcare system was issued on October 4, 2019. Immigrants were required to have ‘approved health coverage’ within 30 days of entering the US or be able to pay medical costs.

The proclamation was within Trump’s executive authority, but was widely criticized. Many said it was implemented to further Trump’s anti-immigrant agenda.

Biden said that senior administration officials had reviewed the orders, guidance documents, policies, and any other similar agency actions developed pursuant to Proclamation 9945 and as appropriate, issued revised guidance consistent with the policy set forth in this proclamation.

Many of Donald Trump’s controversial US immigration policies have been reversed by Biden, including plans to scrap the Obama-era Deferred Action for Childhood Arrivals (DACA) initiative, while also revoking the former President’s controversial US travel ban targeting Muslim-majority nations.

Meanwhile, Biden has also targeted a number of non-US immigration related executive orders issued by Trump, including the revocation of a proclamation for a ‘National Garden of Heroes’, which Trump ordered to be built in 2020.

The Garden of Heroes was set to feature a number of sculptures of dozens of American historical figures, including Presidents, athletes, and pop culture icons as envisioned by Trump.

During a speech at Mount Rushmore outlining plans for the garden, Trump said: “We will raise the next generation of American patriots.”

However, Biden has since issued an executive order abolishing a task force that Trump had created to design and construct the monument.