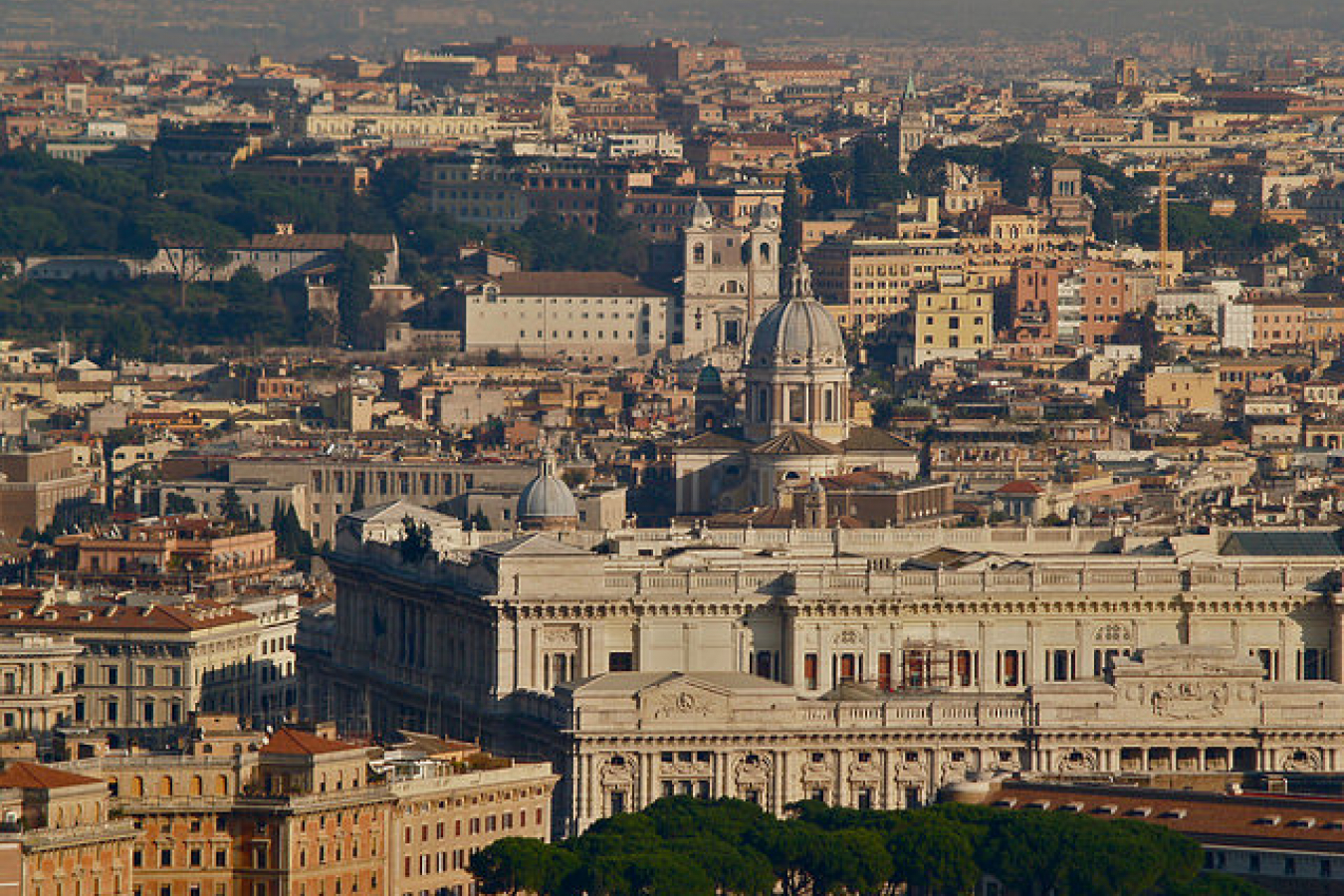 There are many, many different types of visa systems around the World. If Governments want to have a tougher and more restrictive visa system then care needs to be taken to make sure that this does not result in injustices in the system. Visa officials should make sure that they are fair in enforcing visa policy and are truthful and honest in their dealing with migrants and the public in general.

Over the last 12 months, mass immigration has hit the headlines throughout Europe, the Middle East, Asia, Africa, North and South America and Australia. Worldwide borders are becoming tighter as hostility between nations intensifies.

In the UK, EU citizens living in Britain face an uncertain future in the wake of Brexit, while non-EU residents are finding it harder to enter the country to live and work. The Tier 2 visa route in particular has seen a raft of rule changes affecting non-EU nationals.

During an address to members of the International Catholic Migration Commission on March 7, the co-secretary of the Vatican’s department for migrants and refugees, Jesuit Father Michael Czerny, said: “it’s time the Church changed the narrative on immigration because the public’s perception is negative.”

Czerny argued that people need to be shown the benefits of migration, rather than focusing on its problems. “We need positive news stories,” he said.

Reports in 2017 revealed that ‘migrant’ was the most commonly used word for headlines by the Italian press last year. The majority of the stories covered by newspapers in Italy were about the arrival of thousands of immigrants into Italy from North Africa, migrant violence and crimes, plus political debates regarding how to tackle the country’s ‘migrant crisis.’

According to pro-immigration group, Carta di Roma, the Italian press used the word ‘migrant’ a staggering 2,455 times in headlines, fuelling people’s fears of migration when they should be welcoming it. However, the group did accidentally reveal that crime rates in Italy have dropped as migrant numbers decline.

Carta di Roma is on a mission to rid Italy’s newspapers of journalistic language that’s negative towards migrants, including phrases such as ‘illegal immigrants.’ Last year, the pro-immigration group compiled a list of ‘taboo terms’ it thinks should be abolished from news reports, which devalue migrant groups - including:

The group argues that even precise terms, such as “Syrian”, “Malian” and “Chinese” should be prohibited because they’re not impartial. Equally, the organisation says that the ethnic origin of those committing crimes should not be disclosed in news stories to avoid associating all migrants with criminal behaviour.

Meanwhile, the group wants to see the term “Islamic extremists” changed to “extremists” to prevent Muslims becoming the target of undue prejudice.

In a recent interview with the Catholic News Agency, Father Czerny said “there is a natural tendency to scapegoat migrants and people who are different to us, especially in times of political, social and economic turmoil.”

In Czerny’s opinion, migrants are being unfairly accused of causing disharmony. To combat this, he said: “I think by telling the truth and by telling positive stories, that’s how I hope we can reverse that narrative.”

During Italy’s recent national elections, immigration was at the forefront of electoral campaigns and on the minds of voters. Pre-election polls highlighted that migration was a concern for the majority of the Italian public. 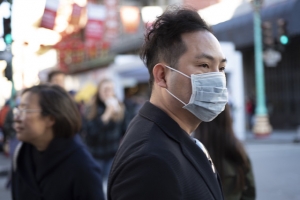 Comments (0)
By Sanwar Ali There are few restrictions on travel within the European Union However, there are more and more restrictions at airports around the World. Travellers who have recently visited China,...