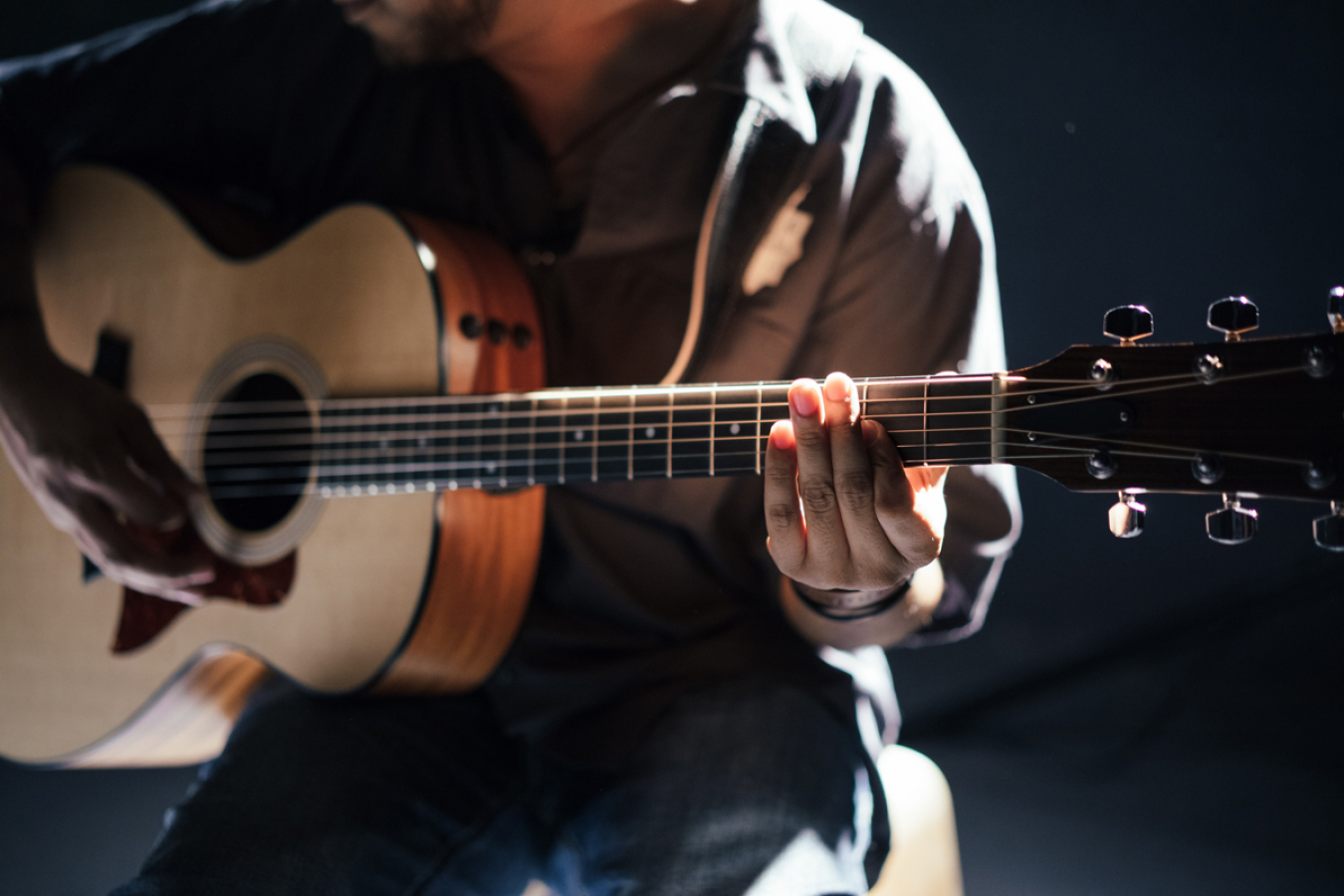 Amid the ongoing row over visa-free touring for UK and EU musicians, the British government has rejected a petition signed by nearly 300,000 artists. MPs had agreed to debate the petition after gathering more than 280,000 signatures. However, the latest discussions resulted in the petition being rejected by ministers who continue to blame the EU for the debacle.

The EU has pointed the finger at Boris Johnson’s government, accusing Downing Street of rejecting an offer of visa-free short stays that would allow musicians to enter EU states for up 90-days, while offering EU musicians the same terms to enter the UK.

Brussels said that the UK government tried to reduce the period of stay to 30 days, which the EU rejected, leading the Tories to blame the EU for the failure to reach an adequate agreement on the issue.

The latest parliamentary debate on the petition took place virtually on 8 February and was streamed live on parliamentary TV. Conservative Minister for Digital and Culture in the Department for Digital, Culture and Media, Caroline Dineage, hinted that any visa-free deal was currently ‘off the table’.

She said: “The UK pushed for an ambitious arrangement, but quite simply, the EU rejected this and there was no counteroffer. This isn’t a blame game, the outcome is deeply regrettable. Our door remains open [with] scope to return to this issue should the EU change its mind.”

Meanwhile, Dineage then gloated about UK musicians having visa-free travel to France for 90 days, saying: “Performers from the UK are still very much welcome to perform in the EU and vice versa. Each EU member state will have their own requirements for this.”

Dineage insisted that EU musicians are very much welcome in the UK, with a crew from non-visa countries including EU member nations and the United States, allowed to tour in Britain without the need for a UK visa, provided they are paid by a UK source. A stay of up to three months is permitted with a certificate of sponsorship that’s registered with a tour operator.

The Minister for Digital and Culture argued that the UK’s offer is ‘more generous’ than the one made by the EU and said that each EU member state has the power to make its own arrangements.

She said: “As a government, we will engage in bilateral partners to find ways to make life easier for those working in the creative industries in nations across the EU – but we can all do our part in this. There’s an onus on all who care about this issue, for all those who signed this petition, these are not EU rules. These are rules decided in each member state country.”

During the virtual parliamentary debate, over an hour of testimony was given by cross-party politicians urging the government to take action and provide clarity to prevent prohibitive news rules from damaging the UK’s £5.7 billion music industry.

Amid the debate, politicians echoed the anger among many across the music industry about the ‘glass-ceiling’ that the lack of visa-free travel will create for developing talent.

Concerns were also raised over comments made by European promoters who hinted that they’re likely to book fewer UK acts and the loss of income and jobs because of touring on the continent becoming unviable.

Petition not going away

Despite its latest rejection, those backing the petition have assured the government that this issue won’t simply ‘go away’.

MP Catherine McKinnell said: “We are the country that produced The Beatles, The Rolling Stones, Elton John, Queen and other cultural exports that are revered around the world.”

“It would be an absolute tragedy to lose that status as a cultural hub. So we need to see real leadership and foresight from the government to urgently get back to the table and sort this out,” McKinnell added.