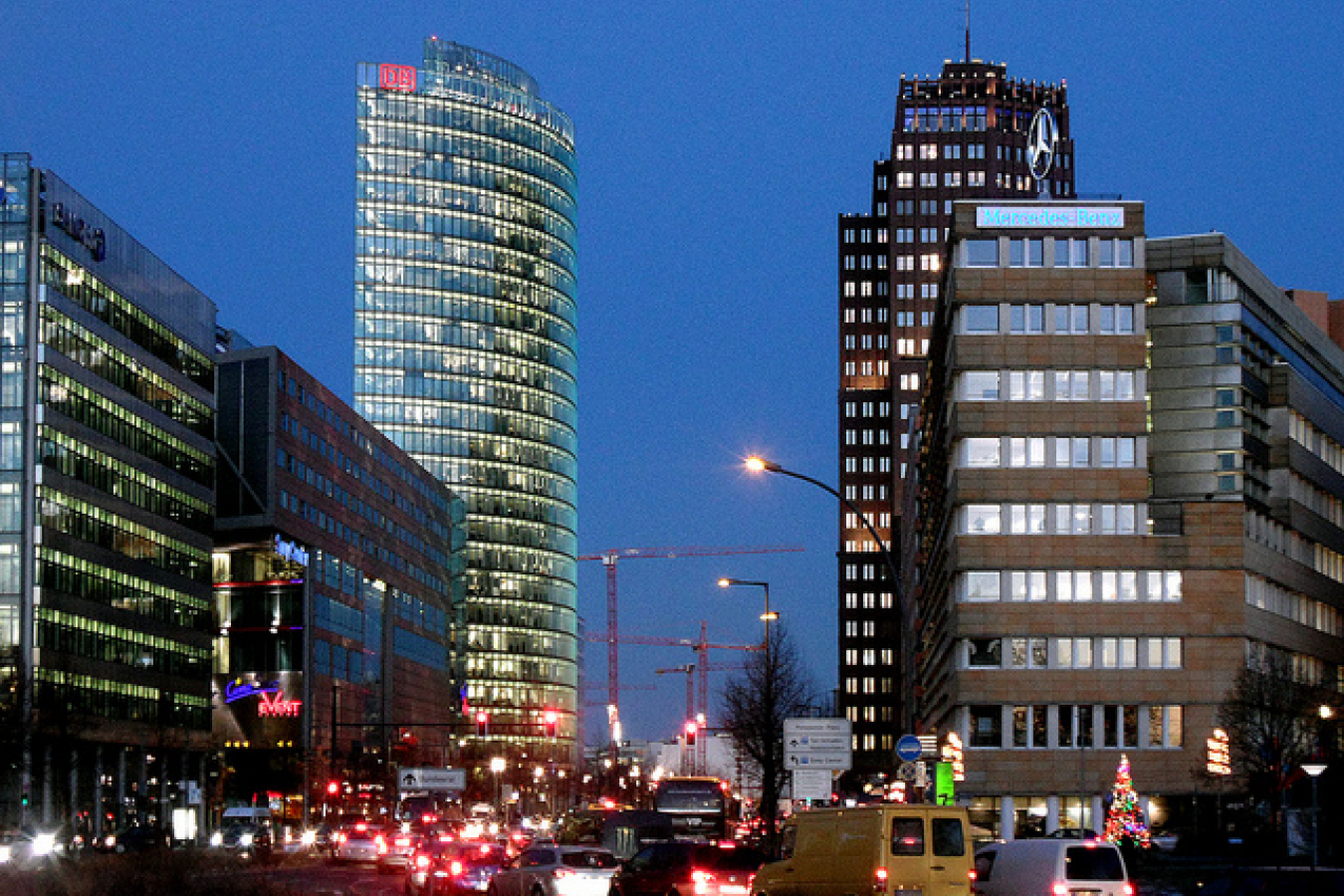 In coming weeks, Germany's coalition government will draft a bill to tighten entry regulations for foreign students and implement EU directives on asylum and residency rights. The Socials Democrats (SPD) and Christian Democrats (CDU) appear ready to act before the end of the year.

Normally German immigration laws change more slowly but, with the conviction of two students for an attempted train bombing at the end of July, there is a rapid series of changes likely to take place.

Primarily targeted are students, given that this is viewed as an area insufficiently monitored. Foreign students eyeing Germany as a possible place to study may now think twice.

Some students are already having difficulty getting their studies started. Muslim students have frequently had to wait longer for their visas to study in Germany as more intense checks have occurred since the 11 September terrorist attacks in the U.S.

A working group of experts on domestic issues - four each from the SPD and the CDU - have apparently already fleshed out the tougher regulations, including stricter background checks for foreign students.

New restrictions would limit study visas to one year from the current two, and Germany's nearly 250,000 foreign students would have to report more regularly to local government offices.

However, the limitation from two years to one won't change the overall situation by much. Most of the nearly 6,000 foreign students at the University of Cologne, for example, only have one-year visas. Students who wish to stay longer need to extend their visas.

Other new regulations would see more thorough checks of guarantors or sponsors in Germany for foreign students in their visa applications.

"We want to make it legally possible to investigate those people vouching for foreign students here," Wolfgang Bosbach, deputy parliamentary group leader of the CDU.

Tougher immigration laws will deter potential foreign students from studying here, Jutta Graf, a spokeswoman on migration policies for the opposition Green parliamentary party said, and pointed to a general sense of mistrust toward foreign nationals in Germany.

"It must remain clear that Germany wants young students from abroad," Volker Beck, head of the Green parliamentary group, said recently. "This is decisive for Germany as an academic centre."

Not only students affected by new laws

Tougher immigration laws are not only to affect students. The coalition government has revoked plans to ease gaining residency status in Germany for highly qualified academics and scientists and is considering limitations for husbands and wives who wish to join their foreign spouses in Germany.

The German government is in a hurry to get the tougher immigration laws passed after a deadline for installing eight European Union directives on immigration expired on 10 October of this year. Brussels is currently preparing legal action against Germany for not implementing the directives, which could result in hefty fines for the delays.

Implementing these directives will affect family members, who will be scrutinized as well.

Member of the German parliament and spokesperson on domestic issues for the SPD Dieter Wiefelspütz said that regulations governing visits and immigration of family members will also be tightened.

"If we have reason to believe that there are security issues, we'll have to inspect things in this area as well," Wiefelspütz said.

Volker Beck, who leads the Green party group in the German parliament, offers another side of the argument. "It must remain clear that Germany wants young students from abroad"

"That is decisive for our export and for Germany as an academic centre." 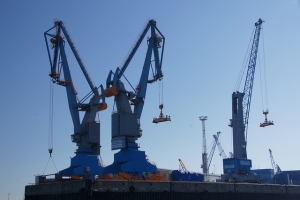 Comments (0)
In an exclusive guest editorial for Expatica , MEP Cem Oezdemir, who was the first German of Turkish descent elected to the Bundestag, looks at the challenges Germany's new government will face... 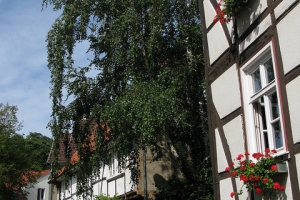