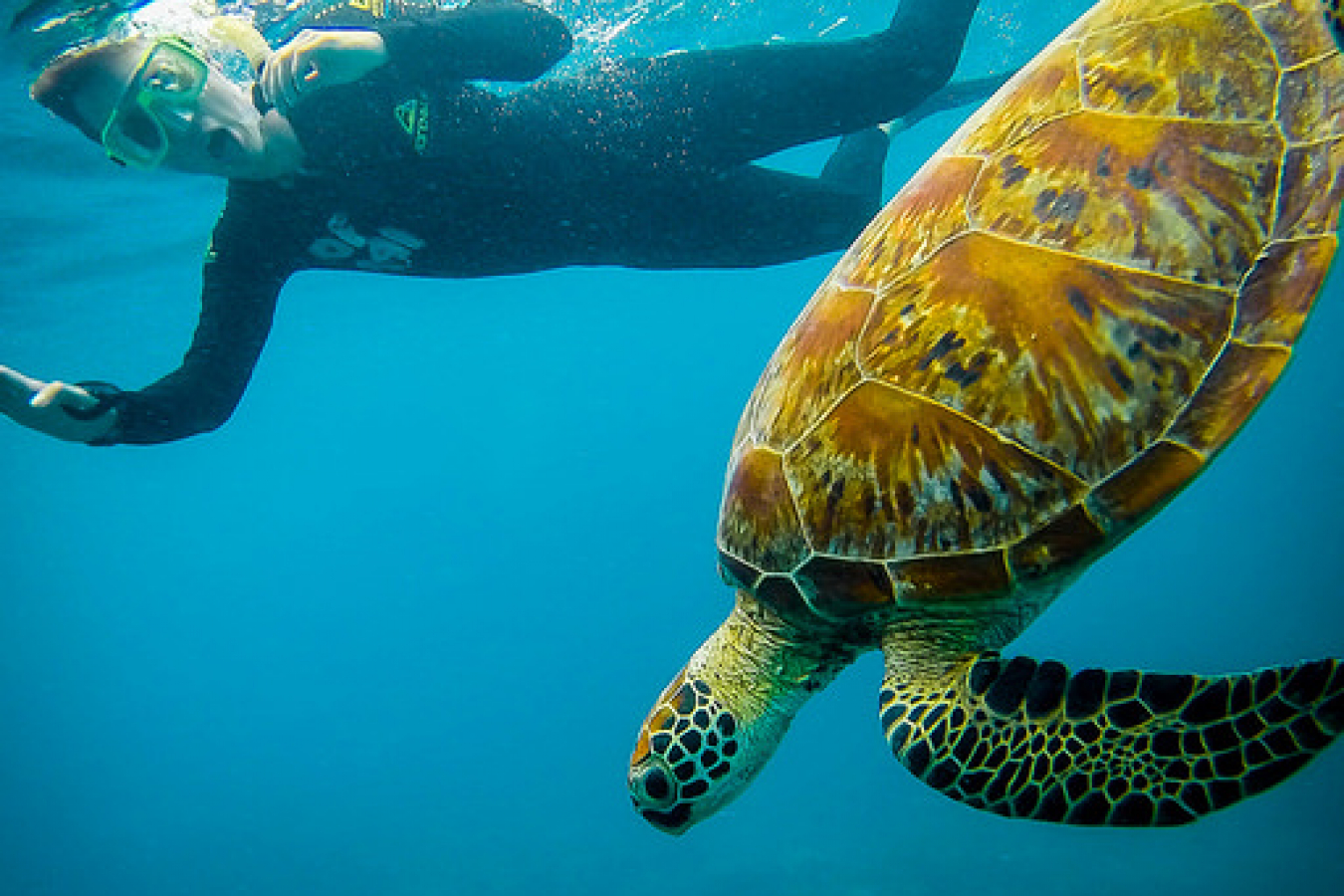 After a 45% surge in skilled workers coming to Australia in 2004-05, the rate of growth in the first three months of this financial year has dropped to just 17%, according to Immigration department data. It is the first time that growth in the Australian federal Government's skilled migration program has slowed.

Australian Labour has targeted the 457 visas because it believes employers are using them to lower the wages of Australian workers and exploit low-paid foreign employees.

The number of 457 visas issued for skilled workers dropped dramatically in the first quarter of 2006, and a further decline in growth rate is expected with the latest rise in base wage requirement for the subclass 457 visas during the next few months.

The biggest drops in growth were recorded in Tasmania, the Northern Territory and Western Australia.

Immigration Department deputy-secretary Abul Rivzi said growth of the program could continue to slow as higher salaries for 457 visa holders made it "uneconomic" to hire foreigners.

Increases in the minimum salary of temporary skilled migrants were a policy lever designed to encourage employers to find Australian workersaccording to Mr Rivzi.

"Each indexation means that employers who are seeking to recruit workers at a lower skill level are finding it uneconomic to use 457, that is a deliberate intention of policy," he said.

Minimum salary increases of about 4.6% per annum for 457 visa-holders matched general salary increases and showed that "the reason 457 employers are recruiting from overseas is not because the overseas workers are cheaper".

The Opposition party immigration spokesman, Tony Burke, stated that there was a "huge boost in numbers at the exact point" when the Government's industrial relations laws were introduced.

Mr Burke said salary increases for temporary skilled migrants did not encourage the employment of Australians. "It depends on whether or not the defined minimum wage is close or not to the market rate," he said.

For the moment, immigrants considering work opportunities in Australia may expect a higher salary, so long as they can qualify under the subclass 457 programme.